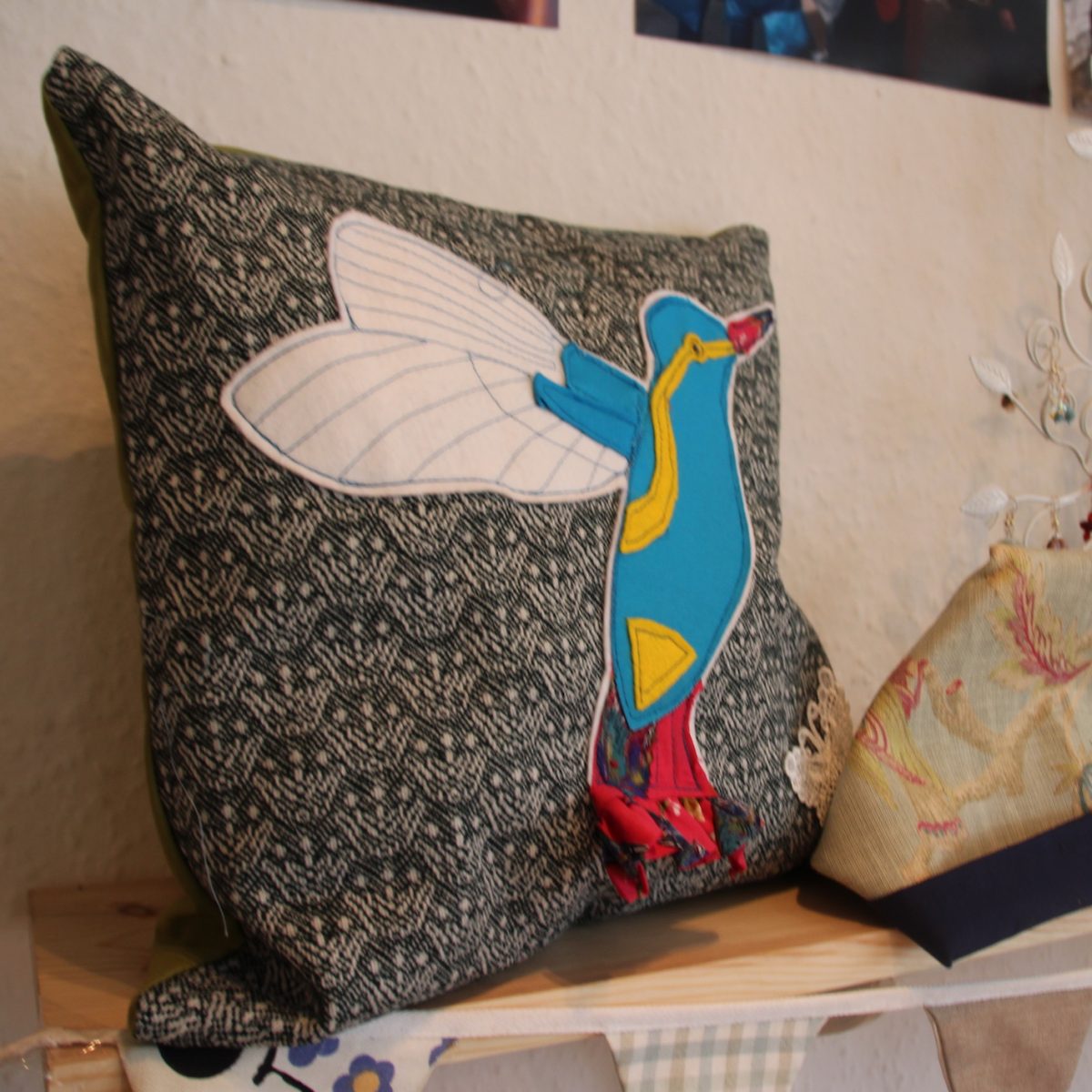 Back in August 2015, Pam Lake wondered if she might be able to rescue a Syrian teenager stuck in the Calais ‘jungle’ camp, while Jo Gregory, a young mother herself, worried about expectant mums in refugee camps.

In their own ways, they both tried to make a difference, and then a mutual friend put them in contact with each other. Together they started The Hummingbird Project, where they have since been joined by a third trustee, Sarah Unwin, and more volunteers than one can shake a stick at.

Jo said: “We initially sent baby carriers to Greece and warm coats to Calais, but after setting up the Facebook group and identifying our shop location in Buxton, things quickly moved forwards.”

She’s not wrong, since then they have raised almost £50,000. As Jo said, that’s not bad at all for “a tiny corner shop in Buxton!”

Sarah explained a little about what happens on a day-to-day basis at the charity.

They have worked with myriad organisations the world over. From a collaboration with Teddy Aid, to Al-Fatiha Global, any way to help refugees has been seized upon by these enterprising women.

It is hard to be unmoved by the impact of the Hummingbird Project. Two normal women independently watched the news in August 2015 and just could not bear to do nothing.

Two years later and they have, with a huge amount of help, a supportive community – both in Derbyshire, and on Facebook – and a bit of ingenuity, managed to improve the lives of some of the most in-need people on the planet.

in March 2017 the Hummingbirds attended a reception, celebrating the humanitarian efforts of charities big and small, that was hosted by Baroness Warsi at the House of Lords.

Sarah spoke of the evening with a typical lack of complacency: “It was a great honour and opportunity to attend and it was both challenging and inspiring to hear from speakers with such first-hand experience. We came away feeling that there was so very much more to be done.”

The Hummingbirds know this first-hand. Jo has delivered aid to a camp in Filippiada in Greece, while Pam was able to visit the ‘jungle’ before it was torn down.

“You’ll laugh, but back then that’s what I thought when I saw the news, that I’d be able to bring that 14 year-old boy home with me.”

Although she was unable to personally rescue the boy who had, months earlier, inspired her to fund-raise, aid taken to Calais with the organisation Calaid could just have helped him indirectly.

She said with a wry smile: “You’ll laugh, but back then that’s what I thought when I saw the news, that I’d be able to bring that 14 year-old boy home with me.”

The whole ethos of the Hummingbird Project has, since the day it began, been about doing whatever possible to help other people, even if the odds of making a difference appear huge.

The name of the charity is telling in this respect.

It comes from a video made by Dirt! The Movie. In it, the late activist and Nobel Laureate Wangari Maathai explains why we ought to all play a role in combating global injustice, no matter how small we are.

Isn’t that a mantra to live by?

“I am doing the best I can, and that, to me, is what all of us should do. We should always feel like a hummingbird.”

All photos courtesy Sam Volpe / The Hummingbird Project. Not for reuse. 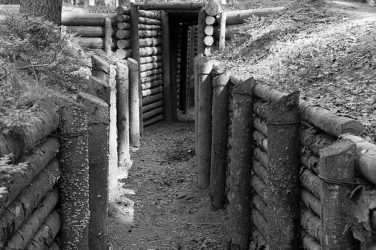 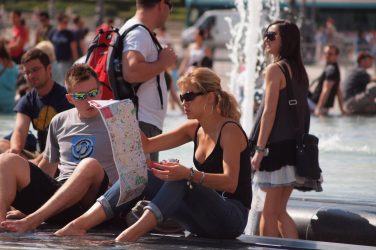