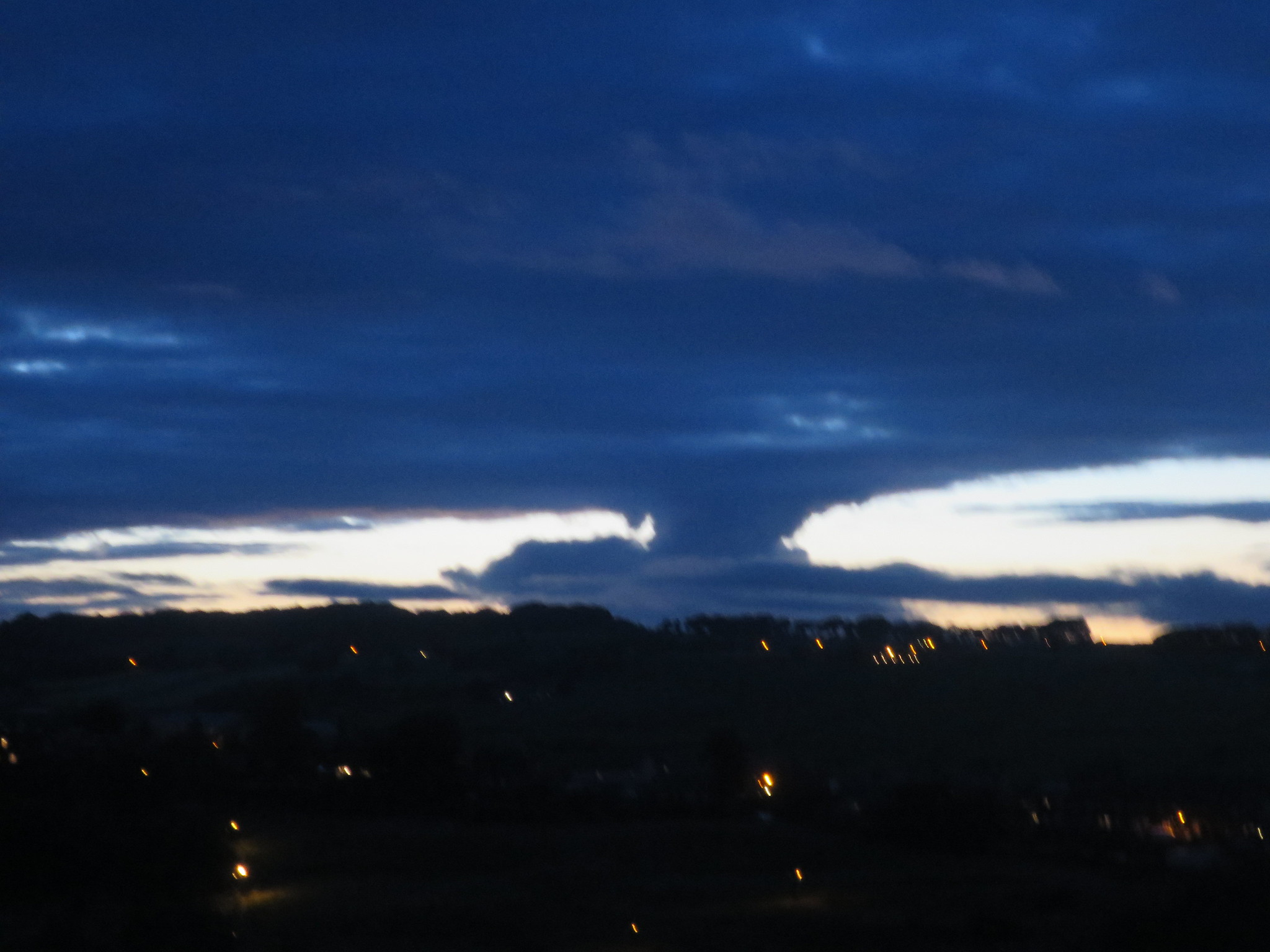 It has been some decade.

After the embarrassingly named noughties had appeared to max out our share of amoral politicians, awful wars and cultural despair, the 2010s took one scathing Generation Z-style look at the wreckage and thought: “I’ll give you a run for your money.”

So here is a run-down of some of the most staggering lows of the last ten years, in case for some ludicrous but blessed reason you had forgotten.

Since the Arab Spring began and huge numbers of citizens from the Middle-East and North Africa were displaced due to civil war and the associated disasters, many Western nations have been dealing with what I’m told is a hopelessly difficult question: Should we welcome people stranded, fleeing unimaginable strife and frequently putting themselves in unimaginable danger in hope of just about finding something better?

Unfortunately, this quandary hasn’t turned out to be as easy to solve as expected. Rather than a straightforward “Yes, let’s help these poor people”, some horrific ladies and gents who happen to run major political parties in major countries decided to emulate a second-rate James Bond villain and simply cackle at tragedy.

Hilarious stuff, watching families drown, isn’t it? How about forcing them to smuggle themselves across hastily erected border fences on the EU’s eastern frontier? Or watching the homeless camp, destitute, in the heart of once wonderful cities without giving even the tiniest of shits?

And worst of all: this is probably where Donald Trump got his idea for a wall. Populist inhumane bastards.

It’s related. Yes, blindly charging into a complicated dispute somewhere sandy is a stupid and dangerous idea. This has not gone well in the past.

But simply closing your eyes and hoping something miraculous will save you from having to, perish thought, take a strong geopolitical stance or actually try confronting malevolent actors isn’t going to fix anything either.

An actually serious and or coherent trade strategy putting pressure on Russia, Turkey, Saudi Arabia and anyone else profiting from ongoing bloodshed might have been a start. Warm words don’t save lives.

NOTE: The same goes for when a rogue state starts kidnapping your citizens and throwing them in a jail cell for dubious reasons. Nazanin Zaghari-Ratcliffe, Kamran Ghaderi, Fariba Adelkhah, Jagtar Singh Johal.

All of those people — and many more –could really haven done with a coherent European plan for dealing with countries sticking two fingers up at democratic and diplomatic process. States shouldn’t take hostages.

Can you believe what we write here? Honestly, probably not! Not because of anything we’ve done though, mind you. But no doubt you – yes, you there, sitting on a sofa or scrolling through something clickbaity while you half pay attention – have no doubt lost all trust in what you read online.

Frankly, fact check everything you fucking read. Double-source things, be doubly skeptical of the things you agree with. Trust sources that show you their working, and learn how to spot a made-up meme on social media.

In short, since 2010 some bastards have got very good at manipulating you – yes, still you – and they’re helped by every useful idiot who shares a Breitbart or Canary article.

Do not be that useful idiot. Because…

Yep, in case you hadn’t noticed, the only people who’ve had a good decade are the strongmen leaders of states which really should be pariahs but probably aren’t.

It’s been a wonderful decade for Vladimir Putin – he’s got even better at extrajudicial murder – and his little gang of acolytes. Erdogan, Orban, you know the type. It’s the club that keeps getting new members. Cf. Donald Trump, Jair Bolsonaro.

It is but the end. Unfortunately in places as disparate as Xinjiang in China, Myanmar, Yemen, DR Congo, and many more, it keeps happening. And humans keep making it bloody worse.

There’s also the fact that so much of it is avoidable. With our planet frying, and a grisly war for natural resources set to see us all scurry underground in search of lithium and cobalt, thank god we took the time to protect ourselves and futureproof our most global warming-vulnerable populations, eh?

Notice the snow in April in the northern hemisphere, and the oddly balmy December? That’s because everything is on fire. Literally. Head to Los Angeles or Australia and you are more likely to be a fireball than a tourist.

It does turn out, I’m told, that we are getting better at curing preventable illnesses, and it is really really great to see the progress this bedevilled race has made tackling the Aids crisis and malnutrition. All pretty pleasing. And thankfully, some kids led by a very very precocious 16-year-old have started harrassing their parents about carbon emissions, if that continues, maybe be won’t burn to death before 2030….

Let’s hope the next ten years are better. Sayonara. (And apologies for leaving anything dreadful out, even we can’t cope with everything.) 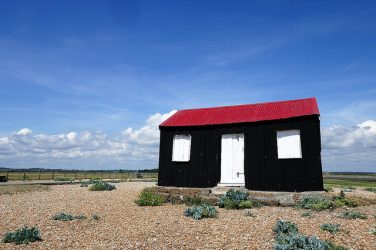 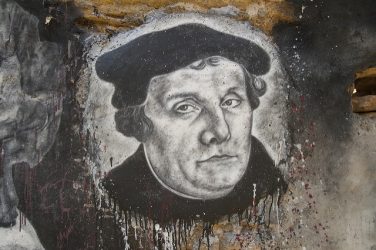 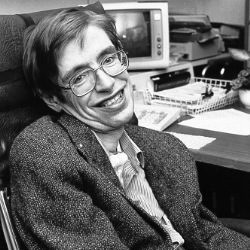