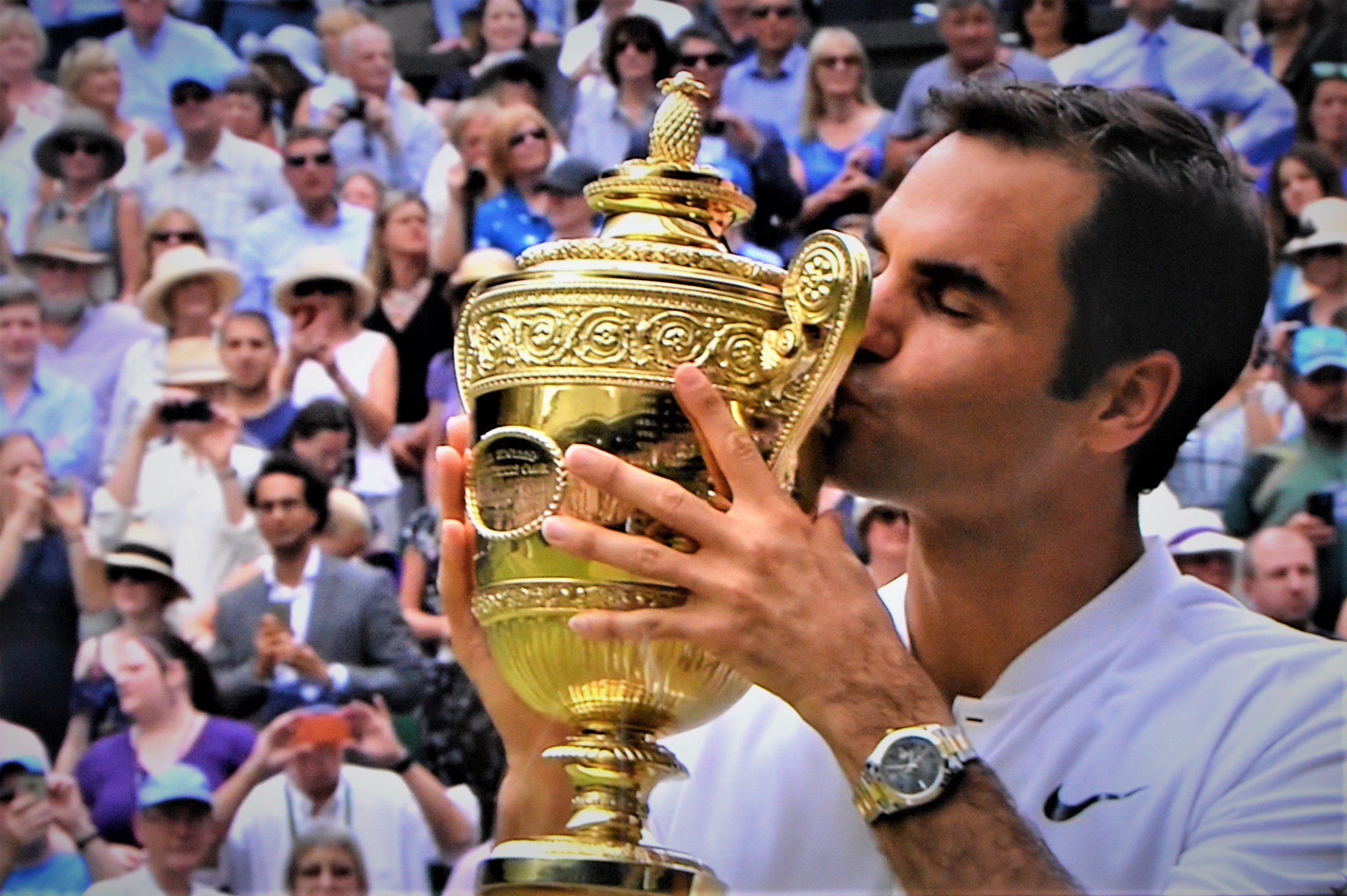 Want to be the best without ever running or looking less than perfect. Sounds good? Thought so.

Have you ever seen the world’s greatest ever male tennis player sweat? I thought not. Have you ever seen him stressed? No, me neither. Rog is the king of staying cool. Every movement he makes is graceful, considered, even sexy, and then bang, he’s beaten you all ends up. The trick to life is almost certainly to emulate this. So minimise effort, take care of your body, and hire a team of excellent personal trainers. I would suggest gene therapy, but that seems expensive and we don’t actually know how Roger Federer stays so cool. When the gene is isolated, we can re-evaluate.

Roger Federer and his wife have two sets of twins. This is what I can only call incredible family planning.

Go forth and reproduce, it’ll boost your odds.

That’s four children, in two batches, and they can play all combinations of singles and doubles in Roger’s chosen sport. His genes will be passed down, and the odds on at least one of those four being freakishly talented must be quite high.

The takeaway here: Go forth and reproduce, it’ll boost your odds.

As per a wonderful interview Roger gave this summer, champagne doesn’t harm anyone. Roger told the FT over lunch that he decided to try and enjoy his successes with wife Mirka. He has a glass or two of bubbly, sees the sites in whichever town he has just conquered, and moves on leisurely (of course).

And who among us doesn’t find a smooth glass of fizz doesn’t improve life. Even a second is handy, a third makes everything better and a fourth may be delightful. One man’s alcoholism is another’s…. [Ed: Alcoholism is genuinely bad, we advise no-one to take this advice. Instead just enjoy the interview and the idea of Fed with a glass of bubbles.]

Roger Federer is 37. And he’s still world number three. That’s insane. And an example to us all.

Don’t stop trying to be good at things. Until you are at least 37, anyway. Then you might as well sack it all off and join a controversial cult in the desert.

Enemies are unpleasant. Making friends with your greatest rivals is a brilliant way of guaranteeing that yes, life will be good and you will be remembered nicely.

It also means someone will be able to organise your funeral, look after your allotment and do cute Facebook posts when it’s the anniversary of your death.

Roger’s friendship with Rafael Nadal is very touching. Although with Rafa’s rather more monosyllabic press conference habit, one does have to wonder quite how one-sided their conversations are. Federer can speak thirty-nine languages though, so I assume time is taken up with translation.

In truth though, isn’t it nice to be nice? (Don’t you dare say ‘nice guys finish last’ you alt-right, reddit reading bastards).

It comes down to just being good at stuff, really. That’s pretty straightforward. Time to go to the gym…. 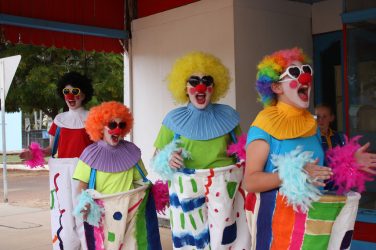 In her second column for E&M, Elf Lyons gives us an insight into an ... 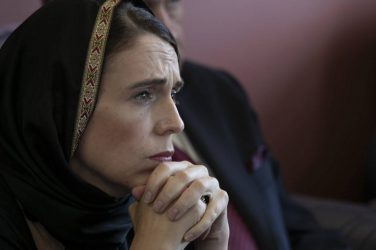 I’m told it is best for our sanity to switch off, zone out, chill. ... 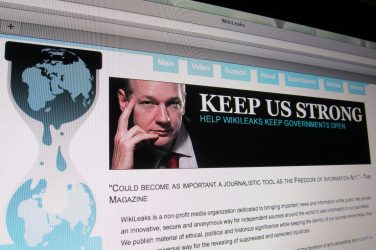