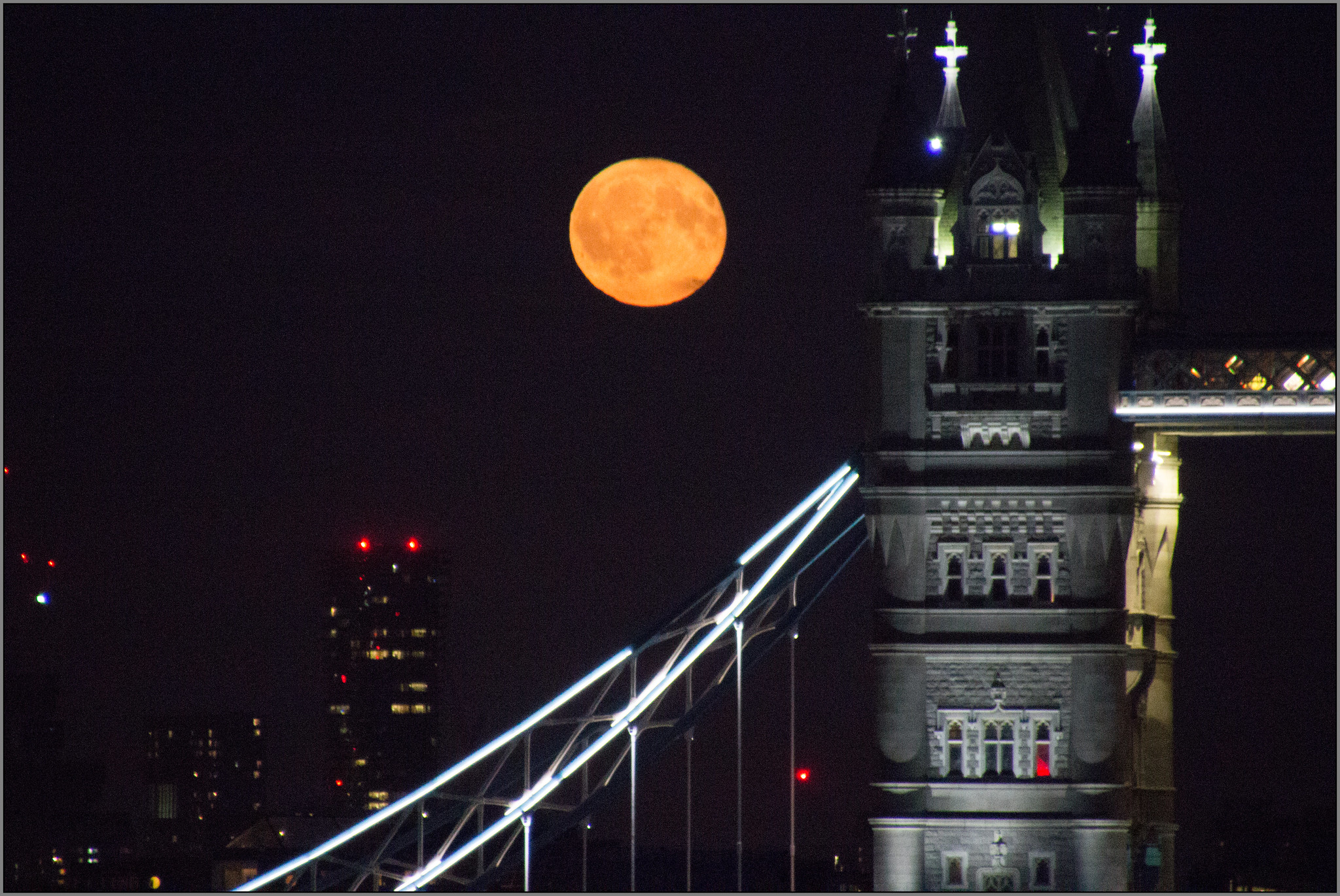 Aaah, full moon in London. Midnight has long passed and the golden carriage has turned back into a pumpkin. Pubs are shut down, parks are closed, CCTV abound, police are lurking at every corner, waiting to advice you how to put your vodka in a bag. Where do you go at witching hour? To the Werewolves’ Den in Shoreditch, of course. It is one of the few places you can have a pint with fellow bloodsuckers in Brexit London. A lot has changed here since the formerly Great Britain decided to collect its luggage and leave its European home. To shed blood red light on the impacts of the infamous decision on London’s werewolf communities, Europe & Me has scraped queer bars both East, North and West, to look for answers from the ones directly affected. We were lucky to get in contact with Toby (not actual name), an American werewolf and activist living in London, who shared with us some of the post-Brexit fears running through the city’s lycanthrope underbelly.

E&M: How did you get converted?

Toby: The precise answer would be gradually. I did not wake up as werewolf on a Sunday morning, you know. In retrospect, I always knew I was a bit different. In high school I wrote poems about mutation and carnage. I tried to act straight and dated normies for years. But as in every fairy tale, it took meeting the right person to embrace what I truly am.

E&M: So, your first encounter was with a lycanthrope?

Toby: Yes. It was funny actually. I got bitten by a Tory supporter in a S&M dungeon. There are many sisters among them but they usually bury it in the closet. I was slaving when I got approached by this well-spun leathered who wanted to put me on his leash. He was initially gentle and affectionate, but it turned out he took some strange drugs before we met. Once the drugs wore off he got violent and jumped at me, screaming something against immigrants. That is how I met George (laughs).

E&M: Drugs are often associated with the community. Is there any truth in that?

Toby: Unfortunately, little has changed in that respect. Being queer, you are tossed in with society’s hidden excesses, like a foetus aborted out of royal incest. Growing long nails automatically make you a degenerate roué. In fact, few people I know use or are even superficially interested in drugs. We do drink blood though (laughs with a crimson glint in the eye, E&M becomes slightly uneasy).

A friend of mine got caught up in an altercation with a group of leavers on the night bus who made her kiss a dog for their entertainment. We are not dogs!

E&M: Let’s get back to your personal experience. Has there been any progress at all? Do you see public opinion reversing at least around the basic fact you are not canines?

Toby: Of course some progress has been made. But we still face pushback by the majority. Recently, a person I knew from graduate school (someone deeply religious) basically condemned me to hell. How could I tell her I was already half-way there? In any case, she took out a heavy silver cross and I had to jump on the roof. But other sisters have been less fortunate. A friend of mine got caught up in an altercation with a group of leavers on the night bus who made her kiss a dog for their entertainment. We are not dogs (growls angrily, E&M becomes slightly more uneasy)!

2018 has been a grim year for the community in general. Not just in the UK, but also worldwide. We have seen increasing discrimination and state-sponsored homophobia. Those have resulted in even nastier attacks on lycanthrope people, who have always been a vulnerable community.

E&M: How have such unfortunate events affected the lycanthrope society?

Toby: 2018 has been a grim year for the community in general. Not just in the UK, but also worldwide. We have seen increasing discrimination and state-sponsored homophobia. Those have resulted in even nastier attacks on lycanthrope people, who have always been a vulnerable community. New organised groups have emerged with sufficient resources to incite targeted mass hysteria against werewolves. In many parts of the world lycanthropes are presented as lusus naturae. Queerness is often taken out of context and presented as a monstrosity. But the UK has been hit the hardest. I am currently making plans to leave the country.

E&M: Why so? What has driven you away from the UK?

Toby: The answer is simple: Brexit. I just don’t feel safe in Britain anymore. When I moved to London years ago I felt like a human being for the first time. No colour prejudice like in Mississippi or Washington. It was certainly refreshing and new. On the surface, it seemed Britain had built a more inclusive social model that benefited members of threatened communities. But then, I was also werewolf. And apparently that got on the wrong side of leave supporters, who saw excessive hairiness at full moon as an issue. I am in no position to question voter preferences, but when you gotta go you gotta go. And I am not the only American werewolf leaving London – many of my friends have embarked on their own “lyxit” (looks down pensively).

BoJo smells like cat piss. If there is one thing in the world a werewolf cannot stand it is the smell of feline urine.

E&M: Do you see the coming victory of BoJo as a catalyst for those processes or more as a sign of détente?

Toby: BoJo smells like cat piss. If there is one thing in the world a werewolf cannot stand, it is the smell of feline urine. In fact, forget about Brexit. That is the number one reason many of us are leaving London: the miasma. As to the political consequences, I don’t think a werecat like BoJo can do more damage to Britain than any other buffoon before him. He will play around, suck blood, and wither away like any other ghoul. He is no more a prophet of chaos than his overseas master. For the time being mass stupidity may seem overwhelming, but trust me – it will pass when humanity crumbles.

E&M: What’s next for you personally and for the community?

Toby: I have been offered a position in Moscow and I am making arrangements to go there next. Russia seems like the perfect place to settle as a werewolf. It is a very traditional country where beings from fairy tales are still feared and revered. Also, the roles of men and werewolves in society are clear-cut, which means lycanthropes have their allocated seat on the table. The community is doing OK. We have been around for centuries, ever since Abraham converted Nimrod. We are still around, so I believe we will be fine.

Interview taken for Europe & Me by Young Lyc 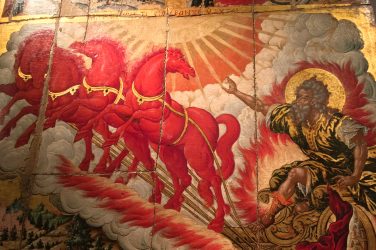 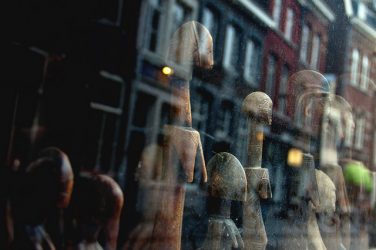