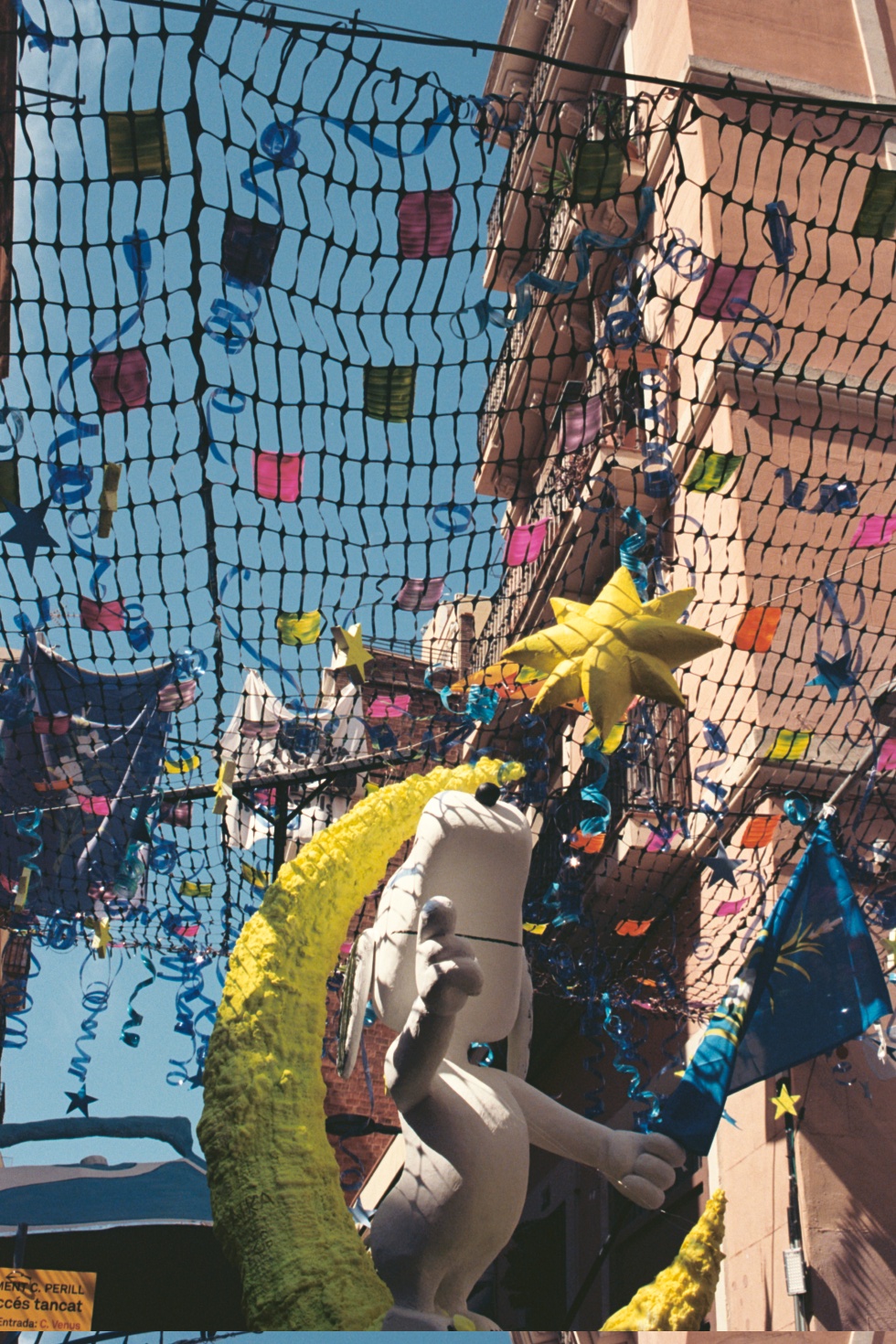 What better way to experience a city than by taking part in one of its exciting festive events? Europe is home to many countries; each with its own unique mix of cultures, languages, traditions and events. Join E&M-author Richard in his journey to explore several European street fairs and their social charm.

In a more globalized and connected world, sometimes it might seem difficult to feel a connection to the city, town or neighbourhood you live in. For people born in the 1990s and 2000s especially, the world has become smaller, as traveling to regions that seemed impossible to reach just a couple of decades ago has become easier and more accessible.
However, just taking a look around the corner in the street we live on might spark our interest, as there are many street fairs and festivals around Europe that attract a young audience.

Street fairs and festivals are a great way to become more connected with your neighbourhood, town or city. But what do these different street fairs look like around Europe? In this article we’ll dive into three different ones from Spain, Italy and Germany. But first of all, what is a street fair? Typically, a street fair or festival is a celebration used to honour the character of a neighbourhood, small town or even a city. The main components are booths used to sell goods, food and drinks, and some even include parades, carnival rides, live music and dance, and even demonstrations. In this article the words ‘fair’ and ‘festival’ will be used interchangeably, as sometimes the term in the original language doesn’t have a one-to-one translation into English.

The first city we encounter is Barcelona, the capital city of Catalonia. One street fair that is celebrated in this city is the Festa Major de Gràcia, which is celebrated annually starting August 15th and lasts for seven to ten days. This fair, the largest neighbourhood festival in Barcelona, is hosted by Gràcia, one of the hippest, most cosmopolitan areas in the city. Its streets are intimate and predominantly low-rise and constructed in a Mediterranean architecture, which give it its distinct feel. Compared to other parts of the city, Gràcia is relatively void of major tourist attractions and, thus, enjoys being a bohemian enclave of Catalan urban life, as it is both culturally and artistically distinct from the rest of the city of Barcelona.

During the Francoist dictatorship, the festival had a strong protest tone, both in favour of democracy and Catalan culture, at a time of strong repression. Events such as sardana dances –the traditional Catalan dance– or concerts by artists such as Joan Manuel Serrat, served as a channel for these demonstrations against the regime. In 1997, the Catalan Government distinguished the fest as a Traditional Festival of National Interest (Festa tradicional d’interès nacional).

The Festa Major de Gràcia is considered the maximum expression of the neighbourhood’s identity and is made up of a whole series of celebrations that combine citizen participation and samples of popular and traditional culture. The neighbourhood associations organize a part of the festival, each one in its own street or square, and the result is a week of activities in every corner of the town, which is possible thanks to the contribution of the citizens of Gràcia involved.

One of the peculiarities of this fair is that the streets and squares are decorated in a style that is supposed to represent each own street. The selected themes range from scenes of nature to wild animals and creatures, to characters from popular culture. As a part of the celebration, the organizing committee hosts a contest where the visitors can vote which street they enjoyed the most.

In the Sicilian city of Palermo, we encounter the Festino di Santa Rosalia (u fistinu, in Sicilian). This celebration, hosted by the city on July 15th, commemorates the Holy Rosalia, the patron saint of the city. The legend says that in the early 17th century, Rosalia freed the city from a pest plague and was consequently awarded the status of santuzza.

On the night of July 14, the artistic-popular celebrations reach their peak, as a ‘processione popolare’ (popular procession), starting from the Cathedral proceeds along the ancient Cassaro road axis to the sea, passing through Porta Felice.
Among music, songs and various choreographies, a large triumphal chariot (in the shape of a boat) is pulled, new from year to year, with a statue of the saint above it, also always new from year to year. At the Quattro Canti square there is a moment in which, traditionally, the mayor in office places flowers at the foot of the statue of the saint shouting “Viva Palermo and Santa Rosalia!”. During the celebrations, foods that are part of the popular Palermitan tradition are consumed: Pasta con le sarde (pasta with sardines and anchovies), babbaluci (boiled snails with garlic and parsley), sfincione (a dish similar to pizza), ‘u purpu (boiled octopus) and many more.

It is one of the Sicilian religious celebrations to be officially recognized as an intangible heritage of Italy by the Central Institute for Demo-Ethno-anthropology (Istituto centrale per la demoetnoantropologia).

Traveling to Germany’s capital, Berlin, we encounter the Kreuzberg-Festival, known until 2022 as Bergmannstraßenfest. It is celebrated in the district of Kreuzberg, more concretely, in the street Bergmannstraße and bordering streets, hence the name.
The district, which is known for its large percentage of immigrants and descendants of immigrants, is part of the Friedrichshain-Kreuzberg borough, which has historically been home to Berlin’s punk rock movement as well as other alternative subcultures in Germany but has become more gentrified since the 2010s.
Since 1994, the Kreuzberg festival has been held for one weekend in the beginning of July. More than 300.000 people visit the area to enjoy the many music and theatre stages, a local fashion show and simultaneously the ‘Kreuzberg kocht!’ event at Chamissoplatz, where top chefs from Kreuzberg offer culinary rehearsals. During the days the fair takes place, different associations, stores, and people offers typical Kreuzberg qualities: captivating music, culinary delights and multicultural hustle and bustle.

It is one of the most important festivals in the district and one of the biggest events in the city and has also become a well-known event far beyond the borders of Berlin, as the city has become the focus of international interest.

This is just a little insight into the many street fairs, neighbourhood festivals and similar festive events that take place all around Europe and aim to celebrate a more local aspect of community. For young Europeans this can be a great way to get more in touch with the city, neighbourhood or street they live on and celebrate its identity, history and diversity.

Text by Richard Palomar
Top Images by @han.gue and the author 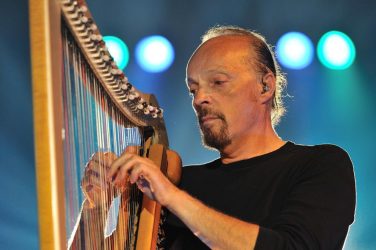 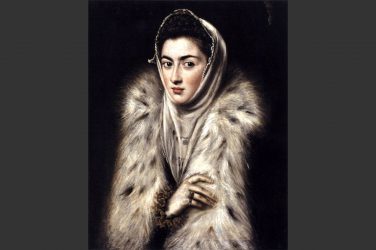 We travel with the painter El Greco from Crete, through Italy to Spain, and ...