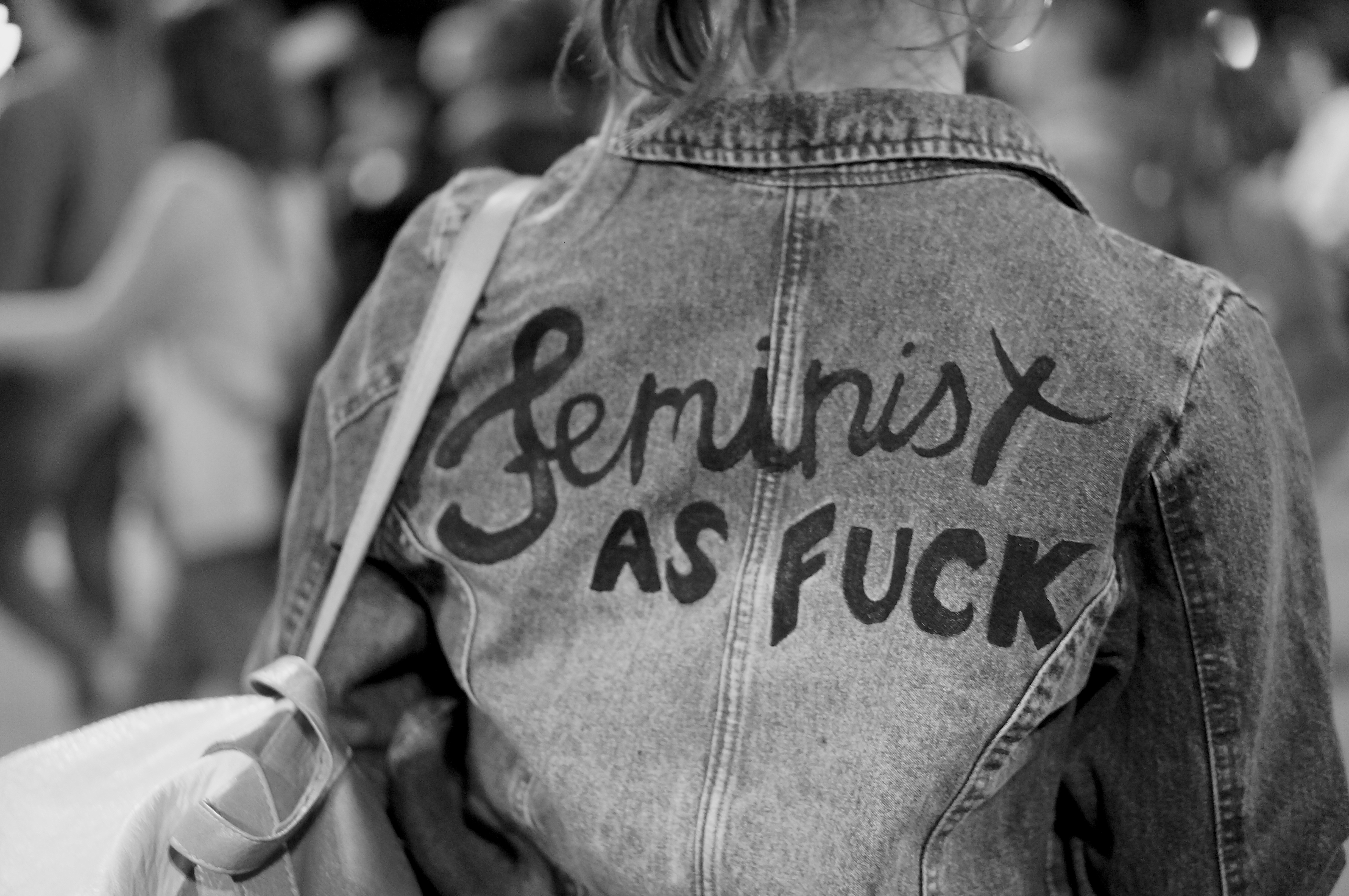 Today, the European Women’s Lobby released its manifesto for a feminist Europe ahead of the EU elections coming up in May. E&M are proudly feminist and stand in solidarity with those fighting daily for a more feminist, fairer EU.

Women make up approximately 52 percent of the European population, and yet, men are still over-represented in all EU institutions and still dominate crucial decision-making in political spheres as well as other aspects of society. This shines a bad light on these institutions that represent the face of modern democracy. Women’s rights and equality between men and women has been stalling for the past decade and we are now witnessing a step back in our progress.

However, women are leading the resistance and demanding equality between women and men. It is time the EU acts for this 52 per cent of the population. Today, the European Women’s Lobby (EWL) launches its manifesto for a feminist Europe. They want women to have the same opportunities as men and to have a place in crucial decision-making as well as leading roles in EU institutions and in all facets of European society. They want economic independence for women and we want to put an end to the heinous violence women face daily in every part of Europe. They want safety and security for women and so that they have the space and opportunity to live a dignifying life. Finally, EWL think it is crucial that women are able to voice their opinions and fight for their rights by ensuring that women’s organisations receive the funding that they need, deserve and are entitled to.

EWL hope and believe that through their recommendations, they can strive for a feminist Europe
together, both at the national and at the European level.

EWL hope and believe that through their recommendations, they can strive for a feminist Europe
together, both at the national and at the European level. As the EWL President Gwendoline Lefebvre has said best, that today and in May “Women and girls will seize this unique democratic moment to drive forward an equal, inclusive, diverse and democratic Europe where no one is left behind”.

EWL calls for a transformative agenda defining a clear collective vision for a feminist Europe; to challenge stereotypes, sexism and patriarchal values. They therefore encourage you to engage now and have your voices heard. Get involved, sign their petition, sign their pledge and read the manifesto. Vote for candidates that represent the 52 percent of the European population. Vote for a feminist Europe now! 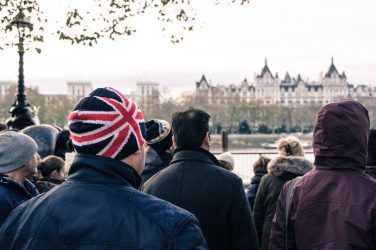 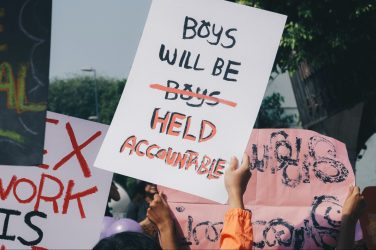 The murder of Sarah Everard in London has sparked protests and a broader discussion ... 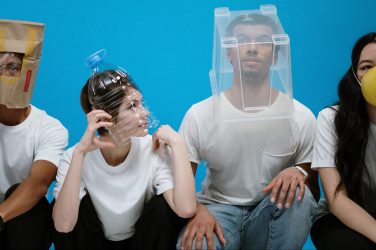 Coronavirus: 10 Constructive ways to fight it

We, Europe’s youth, are fed up. We need better policy to end the pandemic ...