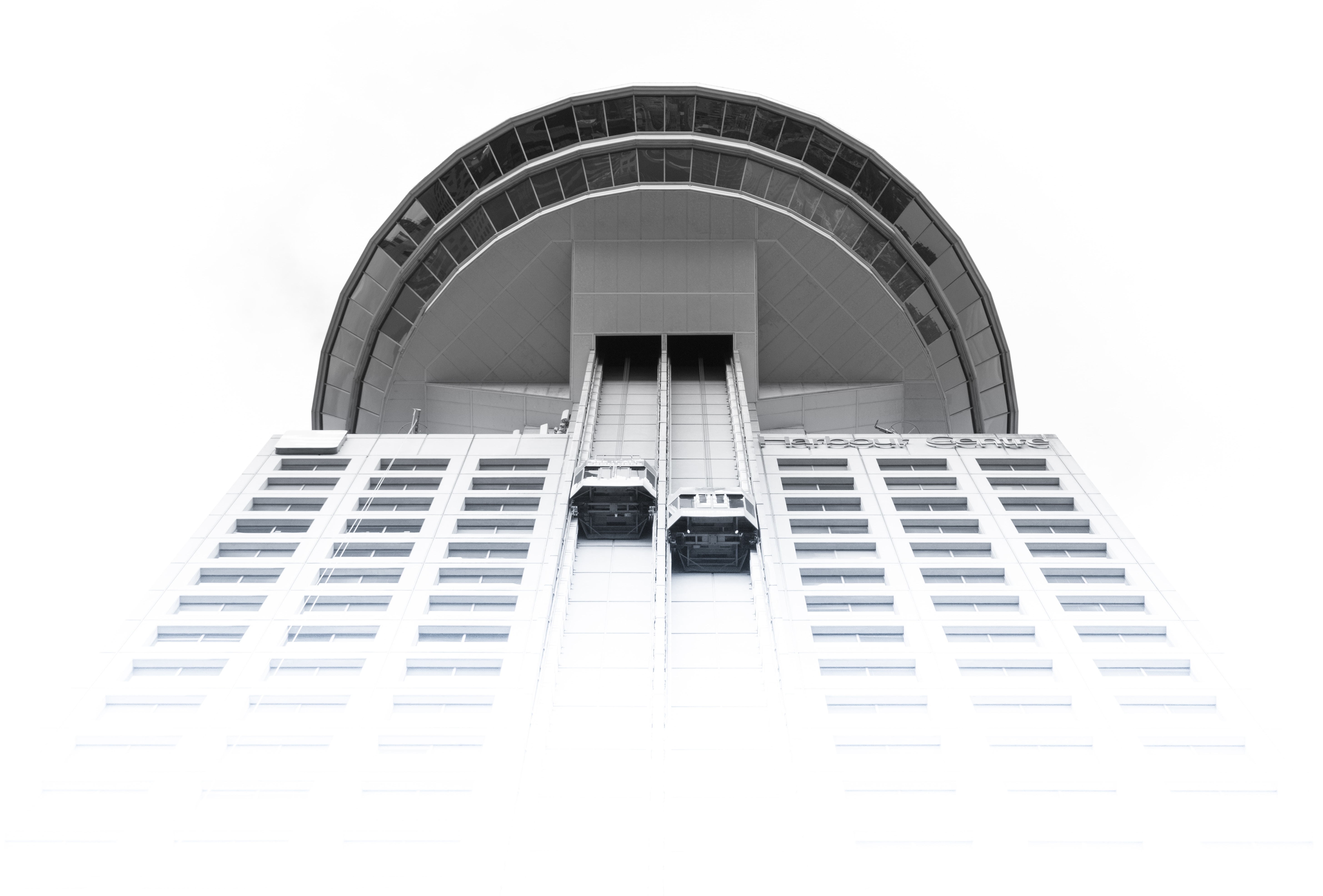 In this edition of Good Reads, E&M’s own Sarah Gerwens looks at what we leave behind; whether that is people, places, or our entire overheating planet. She present a series of articles that explore not only what our legacy will be in the future, but what that says about us in the present.

Inheritance is a tricky thing. It can be blessing or curse, often dependent on whether you are the one receiving it or leaving it behind. From the monumental to the mundane, I collated three articles that cover both, the left behind and the leaving.

Personal: Whose genes are these?

Gene testing is in – we even wrote about it in our last issue here and here. It seeks to reveal maybe the most personal kind of inheritance: the traces of parents and grandparents (and great-grandparents and so on and so forth) that make our eyes brown, or legs long, or maybe our metabolism more predisposed to Diabetes. The New Yorker recently wrote about a more mundane and – compared to today’s in-depth DNA services – seemingly archaic phenomenon: the paternity test. At once the centre of dramatic day time TV shows and hushed family secrets, admitting or withholding paternity used to be a legal, at times arbitrary, and, nearly always, male-dominated process. The article outlines how DNA testing changed that, sometimes with painful, surprising results. It shows that paternity and fatherhood do not need to align, as adopted children and families already know. Inheritance, at least of the genetic variety, might be able to dictate the colour of our hair, but not the makeup of our families.

Thirty years ago, on the 9th of November 1989, the Berlin Wall fell. With some economic, political, and social differences between East and West Germany continuing to persist, the wall’s legacy is still felt today. This article in the Atlantic describes the psychological toll that surveillance and authoritarian rule took and continue to take on East Germany’s citizens. The author outlines how her own grandmother, who escaped the German ‘Democratic’ Republic (GDR) in 1958, remained isolated and avoided political discussions for the rest of her life. The Stasi, the GDR’s security service surveilled, intimidated and even imprisoned everyone deemed critical of the state or a potential flight risk. Neighbours, sons, and girlfriends spied on those closest to them. Everyone could be a target, no one was to be trusted. These remnants of the regime have lingered long after the regime itself fell. As the article highlights, the aftereffects of the repression are keeping some of its critics quiet, even today.

Global: After us, the deluge

“Another article about climate change?” you’ll say. “I get it,” you’ll say. But, do you? Because, not to sound alarmist, you should be alarmed – says this New York Times article and say 11,000 scientists and, now, say I. This is our legacy, as homo sapiens: a trash island. And, after us, the deluge – and the drought and the flooding, the rain, the thunder, the sea that swallows the land; check here to see if and when you should start building your arch. Then read the article to realize you might want to build that arch quicker: the New York Times warns that “after us” might indeed be sooner than expected. Scientists projections of when and how fast global warming occurs, turns out, might have been too tentative. Take some time to ‘reduce, reuse, recycle’ while you panic, though: legacies aren’t prophecies – we can change them. 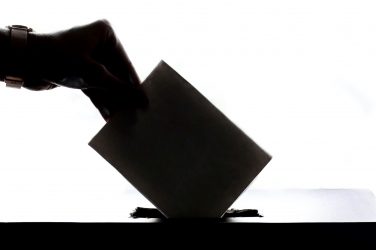 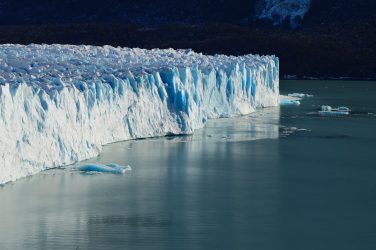 For the final instalment of E&M’s #EUElectionsAndMe we turn to one of the most ...