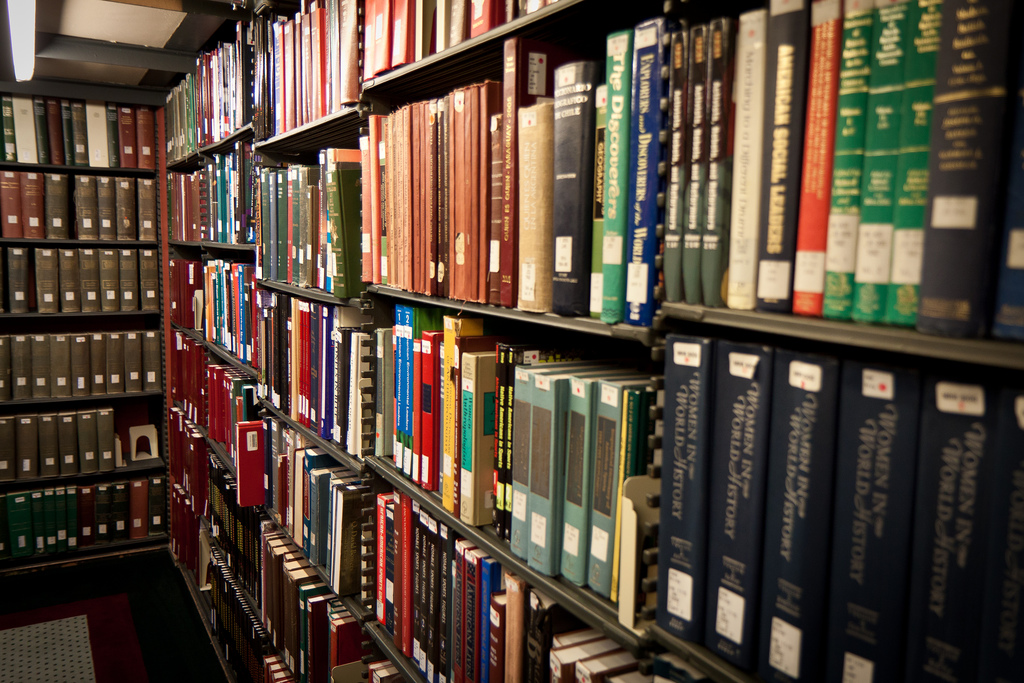 The award-winning novelist Michael Stavarič recommends “one of the most unbelievable texts ever to be written on the topic of ‘Europe.'”

Michael Stavarič was born in 1972 in Brno, in what was then Czechoslovakia. When he was a small child, his family emigrated to Austria, and he grew up bilingual, eventually publishing books in German. He’s not afraid to experiment – in his novel about a slightly crazy estate agent, Böse Spiele (“Evil Games”), he breaks the strict German comma rules with abandon. In Spring 2012, he won the prestigious Chamisso Prize for the novel Brenntage (“Fire Days”). Here he tells us about one of his favourite books: the weird and wonderful Europeana. A Brief History of the Twentieth Century, by Czech writer Patrik Ouředník.

At first sight, Patrik Ouředník’s book probably doesn’t seem all that unusual: from the title, it looks as if it’s just another book about Europe. No more, no less. But from the very first sentence onwards, you’ll start to realise that this is one of the most unbelievable and the most literary texts ever to be written on the topic of “Europe.” Here’s that first sentence:

The Americans who fell in Normandy in 1944 were tall men measuring 173 centimeters on average, and if they were laid head to foot they would measure 38 kilometers. The Germans were tall too, while the tallest of all were the Senegalese fusiliers in the First World War who measured 176 centimeters, and so they were sent into battle on the front lines in order to scare the Germans.

It’s no surprise that this work became “Book of the Year” in the Czech Republic in 2001: it practically overflows with irony, foresight and a mocking treatment of history. And in my opinion, every young European and American ought to read it at least once in his or her life.

Broadly speaking, the author chooses two thematic levels which structure the book. The first is made up of reports on the horrific brutality of the wars and revolutions, the collaboration of science and technology with the forces of evil, media falsifications, the madness of utopias and the hysteria of humanity in general. The other level deals with intellectual theories – the author robs these theories of all speculative magic and reveals their fundamental essence to the reader. This essence turns out to be nothing more than emptiness, helplessness and grandstanding.

Because of the ways in which Ouředník links these two levels together, we are left with a darkly grotesque story – and in the end, you could see Europeana as an attempt to purge collective memory. Or you might say that the author wants to know what exactly Europe’s “(hi)story” is. Only one thing seems certain: human beings, and European culture in particular, are prisoners of their historical errors, abuses and perverted visions.

Only one thing seems certain: human beings, and European culture in particular, are prisoners of their historical errors, abuses and perverted visions.

The Nazis believed that the harmonious world of the future would be composed of powerful, selfless individuals linked by solidarity, and the common interest and kinship of them all would create a bulwark against the sort of decline to which the Humanists and the Enlightenment had brought the old world. The Communists, on the other hand, thought that in the new world all citizens would be mutually interchangeable and people would create a monolithic and unbroken whole, and no one would have private interests because everything would be shared, and that would prevent the decline to which the selfish interests of the ruling classes had brought the old world. And they both proclaimed the need for terror as the only successful way to fight democracy that eroded everything and led people to become homosexuals and Anarchists and parasites and skeptics and individualists and alcoholics, etc.

In a totally unique way, Ouředník also describes the gulf between traditional social values, conservative views and the technological-consumer-ideological discourses of a global world – and he spices up his description with just a pinch of cynicism.

And in 1986, a Barbie doll appeared dressed in a striped concentration-camp uniform and a striped cap too. Various ex-prisoners associations protested and said it made a mockery of the suffering and the memory of the victims, and the manufacturers answered back and said that, on the contrary, it was an appropriate way of acquainting the younger generation with the suffering of the concentration camps, and that little girls who bought the doll in the striped uniform would identify with it and later, when they were grown up, they would more easily comprehend what sort of suffering there was.

It’s impossible – thank God! – to say what genre this book belongs to. It is enriched with remarks and comments in the margins, which could in themselves form a much more comprehensive essay about the twentieth century in Europe. But it would be an essay written in the spirit of a medieval chronicle, which embellishes the factual events with anecdotes and dramatic elements. In the end, the author does not follow any linear chronology and allows the historical events he mentions to circle like atoms, right through the twentieth century. Thus, the invention of the bra is treated as just as much of a meaningful event as the lessons learned about nuclear meltdown.

Article translated by Lucy Duggan. Quotations are from Gerald Turner’s 2005 translation of Europeana: a Brief History of the Twentieth Century. 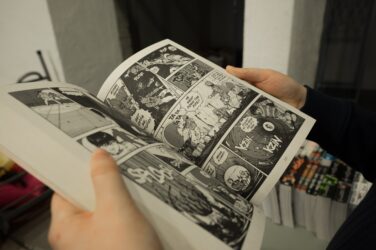 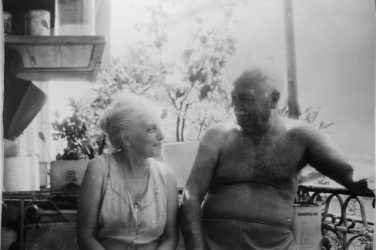