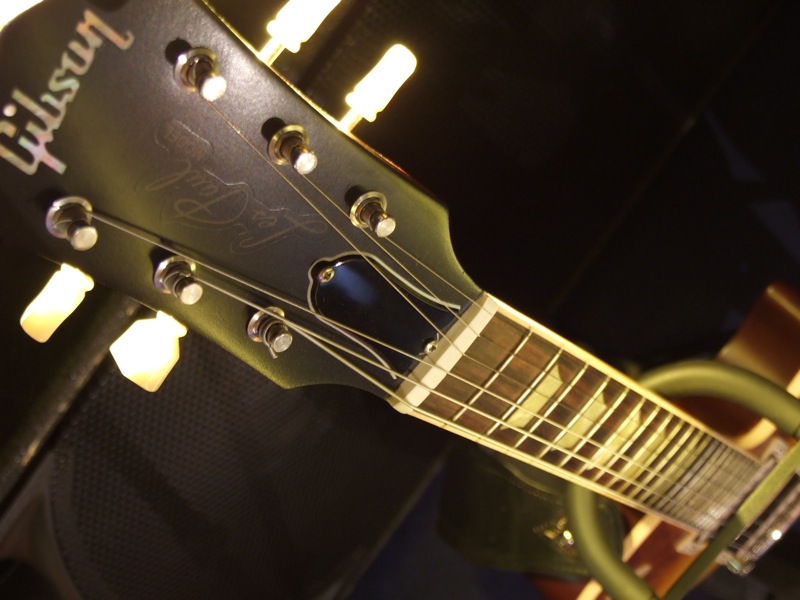 Get acquainted with what dissident rock music means to Europeans, and learn what it takes to join the ranks.

“Then one fine mornin’ she puts on a New York station
You know, she don’t believe what she heard at all
She started shakin’ to that fine fine music
You know her life was saved by rock ‘n’ roll…”

(The Velvet Underground, “Rock and Roll”)

“Rock and roll.” Say the words out loud. That’s the sound of freedom. If you leave a dramatic silence, then blast out the opening beats of the latest album by Queens of the Stone Age, the world is yours. For the disillusioned and the poetic, the badass and the brave, rock music has been a vehicle of dissent since that fine morning it arrived on the airwaves. People have access to it, and they can relate to it, for it is most often about ordinary people: schoolboys, house wives, boy soldiers, inner city teenagers, workers. Comparisons have been made with Protestantism: at a gig or an unofficial service, people hear the gospels read in their own language. Rock can give disparate nonconformists a reason to meet one another and a common identity. If I go to a gig with a singer performing who I really love, I feel solidarity immediately with the strangers around me, perhaps because music is such a personal and an emotional experience—shared musical tastes imply a deep connection. Above all, rock is inherently rebellious. It lends itself to potent lyrics, symbolic acts, radical hair and musical fire. The men and women of Europe who have put their foot down and their middle fingers up to injustice and intolerance are no exception. Reader, if you want to be a truly European dissident rocker, you have numerous role models to choose from: outspoken artists like Sinead O-Connor, original punk bands like The Clash, Genia tou Chaous (Chaos Generation) and Métal Urbain (Urban Metal), and modern protestors drawing on this tradition, like Pussy Riot. One of the most politically exciting rock revolutions of all was the dissident movement behind the Iron Curtain. In Czechoslovakia in particular, rock music—with its western connotations and subversive attitude—became synonymous with the Underground resistance. Here is a step by step guide to channelling your rocker heritage and to speaking—or rather, to singing—your mind.

1. Take control of your hair

You may remember the shaven head of the Irish singer and priest Sinead O-Connor from 90’s album covers (I was terrified by it)—it represented her rejection of the constructs of femininity imposed by society. That’s the hard core option.  If you’d rather keep some of your locks, you could try scaring off your enemies with a punk mohican, just as the Ukrainian Cossacks did back in the 16th Century. All guys need to do is grow their tresses long—back in 70’s Czechoslovakia, “vlasatec” (long hair) was a technical term used in police reports: it was a clear sign of rebellion against the regime, so that men were sometimes arrested for their hair alone.

2.    Decide what you really care about

Perhaps you took part in Europe & Me’s famous video “What do you believe in?” If so, you can move on to the next step. If not, potential dissidents, answer this question now. Punk provides many role-models for rockers with a cause. The Clash was politically engaged with issues across the globe, in particular racism and American military operations, as well as the bleakness of inner-city London. The name of their 36 song album “Sandinista!” celebrates the Nicaraguan rebels who overthrew the despot Anastasio Somoza Debayle. Pussy Riot has forcefully expressed fury at homophobia, sexism, Putin and the collaboration between the Russian government and the Russian Orthodox Church.

“A rose by any other name would smell as sweet,” Juliet declaims in Shakespeare’s tragedy Romeo and Juliet.  But she was young and foolish, like the scruffy Czech teenagers who named their new band New Elektric Potatoes. If they had stayed true to this choice, history might have turned out rather differently. As it was, they became The Plastic People of the Universe, one of the most prominent bands on the Czech underground scene. The 1976 arrest of one of their members (the saxophonist Vratislav Brabenec), along with their artistic director Ivan Jirous, and two other musicians (Pavel Zajíček of the band DG307, and the folk singer Svatopluk Karásek) inspired Václav Havel and a number of other intellectuals to formulate “Charter 77”, a petition criticising the government’s failure to protect human rights.

When naming a band that will shake the foundations of your society, look beyond your immediate context to themes that will remind your worldwide fan base of their common identity. “Of the Universe” was an excellent choice for this reason: it applied to every potential supporter out there.  If you want to be sophisticated, reference your influences too. Pussy Riot is inspired partly by the US punk feminist movement of the 90’s, Riot Grrrl. “Plastic People” references a song by Frank Zappa, himself an iconoclastic and politically engaged artist, though his own skill at choosing names is questionable—he called one of his children Moon, and another Dweezil.

Are you worried that you have no influences to skilfully hint at? If so, I suggest you start by following the lead of Soviet teens. Back in the USSR, as it were, up to 80% of young people listened to Western radio, despite the billions of dollars that were being spent on blocking broadcasts from Radio Free Europe and Radio Liberty. The Beatles were a favourite in many Eastern bloc countries, although the GDR took the danger out of Beatles mania by releasing albums officially via the state-owned label Amiga. Another example is that The Plastic People of the Universe recorded an album entitled “Egon Bondy’s Happy Hearts Club Banned” (referring of course to “Sgt. Pepper’s Lonely Hearts Club Band”), in which the poetry of Egon Bondy was set to music. In the USSR, collarless jackets like those worn by The Beatles on the cover of “I Want to Hold Your Hand” became very fashionable. Of course, The Beatles may be symbolic of Western culture, but they’re rarely characterised as “rebellious” themselves. Although some argue that the song “Helter Skelter” was the beginning of metal, the childish innocence in many of their earlier songs cannot be overlooked. If holding hands is just too soft for your new image, you might prefer the screeching innovation of The Velvet Underground. They sang about drugs, affairs and masochism, and in their debut album collaborated to great effect with Andy Warhol and the startlingly deep-voiced German singer Nico. This album was a favourite of The Plastic’s lead singer Milan Hlavsa and is easily recognisable from Warhol’s banana design on the cover. “Peel Slowly and See”, the caption whispers. The Plastics started out performing covers of The Velvets, and early lyrics describe “velvety, underground pavilions” and “Velvet Valley”. They even honoured Warhol by giving their director, Jirous, the nickname “Varholec”.

5. Take your audience by storm

The Czech verb “oslovovat” means “to address, to speak to, to connect with” and is crucial in Jirous’ manifesto for the underground, Report on the Third Czech Musical Revival. Become the subject of this verb. The rock genre and the modern world provide numerous means to achieve this. Perhaps you want to attract a storm of media attention through performing a symbolic act when the public eye is looking upon you. In protest against child abuse in the Catholic Church, Sinead O-Connor tore up a photo on Saturday Night Live of Pope John Paul II. That was in 1992, when the topic was still taboo. If you’re alarmed by the idea of sacrificing your popularity in the name of your cause, take the opposite approach. Style yourself as a living legend. The idea of self-mythologisation is hardly new in European culture: Horace wrote that through his poetry he had erected a monument more lasting than bronze, and Petrarch addressed a letter about himself to posterity. But you can appropriate this concept. For Egon Bondy, this involved going to a pub and reading out a bizarre novel he had written called Invalid Siblings, set in a distant future with major similarities to contemporary society. The main characters resemble members of the underground dissident movement. For them, Egon Bondy and The Plastics are heroes of a distant past. Egon Bondy’s birthday is celebrated every year, and in a particularly fantastical sequence the dissidents visit a heavenly realm in a boat, where they experience a concert by “six wild men”, rock stars whom they compare to The Plastics. Could you too be a legendary dissident rocker in an imagined future universe? Could you too be wild? 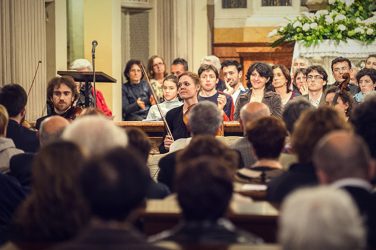 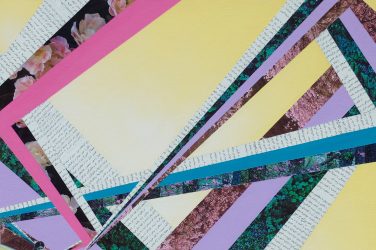 E&M: Hi Maurice! (Julien?) thanks for agreeing to this interview with Europe&Me! My ...