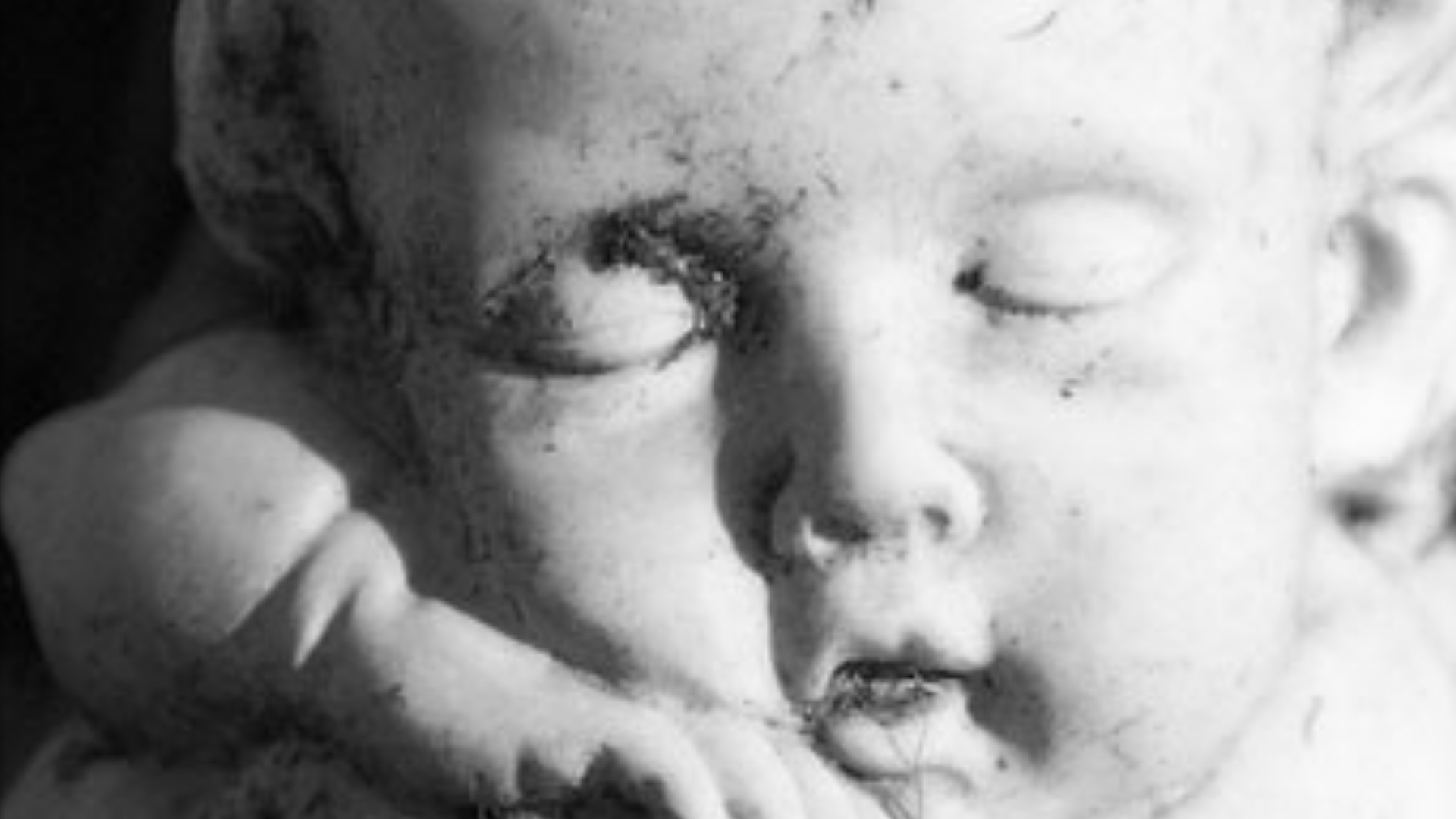 Have you ever had that frustrating feeling of being at a loss for words? You know what you want to say – the perfect idiom exists in your own language – but you’re speaking English, which sadly lacks the very turn of phrase you love so much! This time it’s bed time! Learn how people refer to going to bed in Spanish, French, Bulgarian or even Icelandic. We hope you won’t fall asleep while reading!

Isn’t bed just the best thing? A legitimate excuse to escape everything you’re supposed to be doing, and lie somewhere comfy and warm in the dark, for hours. The chance to think about anything you like, before drifting away to your parallel life; that is to say, the mysterious and bizarre world of dreams.

Europe’s young people appreciate the wonder of sleep as much as anyone. It’s the magic that powers them through their evening lectures, nights out, years abroad and consequent Erasmus love stories. All they’re missing is a truly European way of singing its praises. Perhaps this episode will provide some ideas.

Last week I found myself enjoying a communal afternoon nap with an Italian girl I’d met only that day, in her family sitting room. It was surreal. I thought siestas were Spanish.

She was the ex-piano pupil of the mum of the kid I au pair for, and she’d been called upon to show me round Padua. In her own idiom, she was cooked (“cotta” – exhausted) after a party the previous night, so following a morning of churches and sunny streets, she invited me back to hers for some magnificent fruit salad. Then she collapsed into a hammock and invited me to take the bean bag bed. I thought she was joking, but she was already sleeping like a marmot. (“Wie ein Murmeltier,” auf Deutsch.) I couldn’t even do the polite thing and tell her to sleep well, even though Spanish, her favourite foreign language, has just the thing: “Que duermas bien! Que sueñes con los angelitos!” “Sleep well! Dream about the little angels!”

I was pretty tired too, though I think the Icelandic expression “nær dauða en lífi” – closer to death than life – would have been an overstatement. I decided to go to the ashes (to take a nap, “passar pelas brasas” in Portuguese), and it wasn’t long before I was sleeping like a dormouse (“dormir como un lirón”) – apparently the drowsiest creatures in Spain.

She was still dozing when I woke up, and I was overjoyed to have a golden opportunity for an all-time favourite past-time – thinking about the immortality of the maybug (That’s how the Czechs daydream – “přemýšlet o nesmrtelnosti chrousta”). I started to wonder about the real reason for my snoozing companion’s exhaustion. Could there be more to it than a simple party? She’d got back at midnight – maybe a pumpkin carriage had driven her home. Then no doubt she would have had a white night – the enigmatic French expression for a night without sleep – tossing and turning in amazement that a fairy tale had come true. And maybe she’d met her Prince Charming… All the best stories have a love interest. I could just imagine the scene. She gazing at him across the room, pretending to be far, far away, thinking about the death of the calf (“pensando na morte da bezerra” in Portuguese). His eyes resting on her Mediterranean beauty, assuming a glazed look and deep contemplation of the world’s early origins (“istun ja mietin syntyjä syviä” – fantasy, Finnish style. Maybe he was actually Finnish). You can sympathise with her spent energies. As the Bulgarians would agree, no-one sleeps like showered (“спя като къпан”) when they’ve just met a guy that hot. The ultimate teenage solution is to do a fat morning (French for a lie in – “faire la grasse matinée”) but the poor girl couldn’t, because she had to meet me first thing at the train station and take me to the Scrovegni chapel.

At this point in my reverie I went where even the Kaiser goes on foot (the loo – “Da wo selbst der Kaiser zu Fuß hingeht”). My tour guide woke up in embarrassment and whisked me back to Padua and its saintly relics.

“Let’s hope her nap was sufficiently short for her to have slept like a stone that night – ‘wie ein Stein’ meine ich,” a German might remark.

In plain English: Sleep on it. 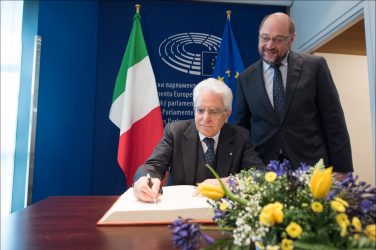 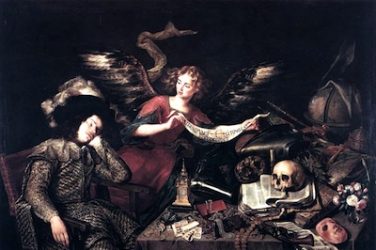 What does Salvador Dalí have in common with Shakespeare? Both of them created masterpieces based ...