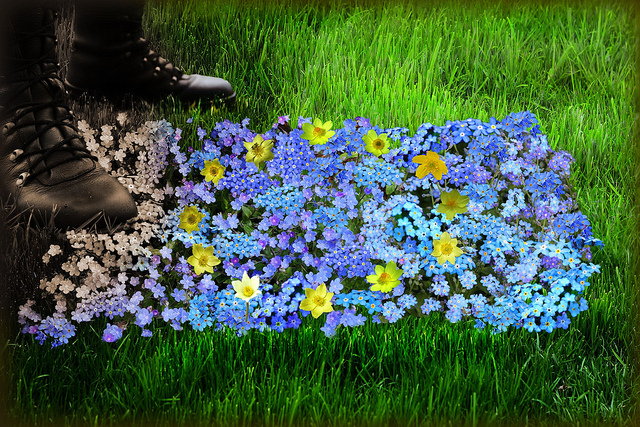 Our author AlexN points you in the direction of a few works guaranteed to make you ponder. Read about scholarly perceptions of Europe’s demise, fueled by migration, compassion deficits and a growing gap between the continent’s publics and millennial elites.

I should likely start by admitting that these days I don’t read. I skim through about one book, one article and one op-ed at a time while watching an interview with somebody influential. I guess that is as good as it gets for people like us, Europe’s busy millennial elite. Just kidding, I toil as a hired nobody in the Eastern European countryside – I have plenty of time to spend on them gloomy commutes.

Nevertheless, if I do force myself to read a longish text I go straight for the bangers. As a concerned European, what I find myself sweating over recently is the fate of the very ground we tread, the future of Europe. Which, if I judge by the titles covered in a 2017 Anne Apllebaum piece on the New York Review of Books, is rather drab.

Among those works, proffering a so-called “New European Narrative”, are a few moderately pessimistic ones, including The Great Regression” (Oh, glorious past!), Slippery Slope (Oh, the Brexit!) and Tango Noir (Oh, the Russian meddling!), but also outright bummers, such as The End of Europe (Oh, come on!). I could add to this list Fractured Continent (W. W. Norton & Company, 2017) where the author is happy to reiterate all the divisions that make present-day Europe such a colorful reality – North vs. South, rich vs. poor and so on. Reading these on the twenty sixth floor of my corporate tower, I can’t help but raise an eyebrow.

What all mentioned doomsday ruminations agree on is that Europe is in shambles and probably is not going to make it in the current political and institutional format. However, the explanations are thin – the tired “neo-liberals did it” narrative, the ugly ghost of the eroded welfare state, the lack of flexibility and foresight on the part of the EU (Europe’s primary political project, remember?) and the solutions are nowhere to be seen.

What transpires is the existence of a surprisingly voluminous club of current thinkers who are still willing to give all the credit of Europe’s demise to purely economic and policy factors, and are also looking for patch ups in that direction. That is why Ivan Krastev’s After Europe (University of Pennsylvania Press, 2017), which sheds more light on the human dimension of the current unravelling, is probably the best of the bunch.

Of course, Krastev, a less moldy European intellectual, pulls no punches, serving a vision of failing Europe with appetizer, main course and dessert. The main point: the European polity, once construed as a desired final stage of an imagined liberal order, is struggling to retain its “teleological appeal” in a world less and less interested in constitutional liberalism. The European project was apparently never a sign of things to come, but an aberration. It has become, in other words, obsolete.

It does not take much effort to see that the European Union is having major difficulties in keeping its constituent parts together at a time when global pressures require milestone collective decisions. Krastev delves into the mindsets underpinning the ongoing disintegration.

See, liberal Europeans turned not so liberal after all – the continent’s compassion reserve, already stretched to its limit by the internal migratory processes triggered by EU integration, was drained completely by the refugee crisis.

In Western Europe, migratory pressures proved a (failed) litmus test of established communal links and solidarity networks. Let’s face it – people do not care who rules over them and how, they just need to feel taken care of. If their political establishments, interwoven within the EU governance structure, are not able to achieve the desired level of security, they can very well expect to be supplanted by the next far-right populist.

However, in Eastern Europe the problem runs even deeper – the onset of the refugee crisis rekindled bitter memories of oppression in the aftermath of disintegrating former empires. For some like Bulgaria and Lithuania, with heavily dwindling populations, the issue is outright existential – it is either us or them with no space for negotiation.

A crucial point Krastev emphasizes and is more or less alone to discuss, is the role of young meritocratic elites in the whole mess. In a recent speech before newly enrolled public policy students at Berlin’s Hertie School of Governance, the author asked why parents are willing to invest in sending their children to the best schools, while in the same time they do not want to be governed by them.

On one hand, that is certainly a question of political passivity – educated young Europeans have failed to transform their love of Europe into meaningful forms of political engagement.

On the other hand, distrust against Europe’s cosmopolitan elites has deeper roots. European integration has provided considerable opportunities for young people to travel, study and work abroad but has also created dividing lines. Unlike their educated counterparts, those that did not take advantage of the new opportunities realized they also do not have the option of exit when shit hits the fan. Moreover, leavers were not anymore seen as loyal to their communities and hence were stripped of trust.

As a result, as observed by Anne Apllebaum, Europe’s majorities started behaving like threatened minorities: left to face the dangers of globalization alone, they turned to patriotic guardians for empathy and compassion.

Put differently, and that is the silver lining, the migration crisis prompted a massive process of reconsideration of the notions of authority, legitimacy and trust in Europe. 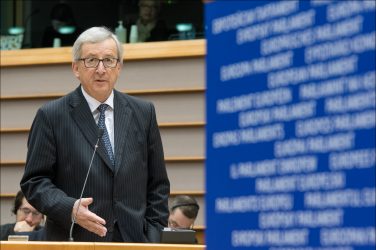 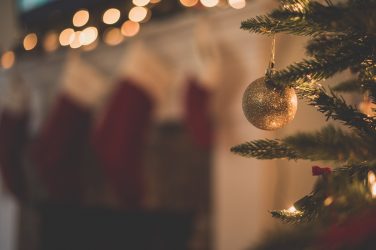 In this special holiday edition of Good Reads, E&M’s editorial team shares what we’ve been ...