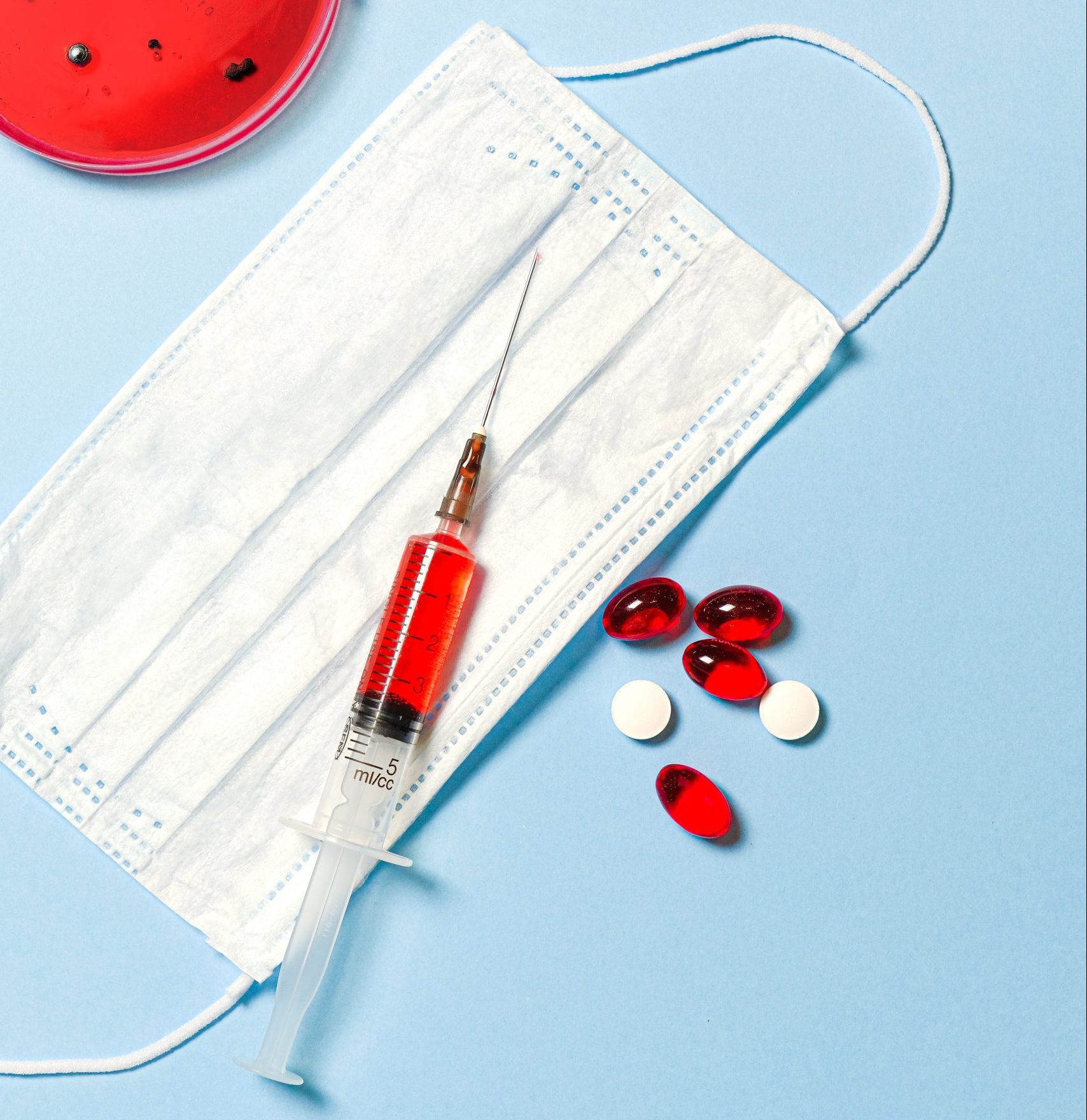 Politics is currently undergoing rapid scientification. New measures are justified by medical urgencies, and public health institutes have become the primary advisors of government. Yet, we should not depoliticize ourselves, thinks E&M‘s Louis Westendarp, as there are more than enough reasons to be skeptical of current policies. Especially journalism, he argues, ought to continue playing the role of politics’ watchdog.

Simplicity is the ultimate sophistication – and something that humans inherently desire. In times when the world is upside down, but also when it faces business as usual, a simple graph acts as the fever curve of society, a summary of how we are doing. Usually, the GDP takes this role, the source of truth for politics and society. Yet, since 2020 the GDP sits on the substitutes bench and was replaced by the infection curve. Covid is the new ruling force.

Journalism, in times of crisis, faces a dilemma. Uncertainty about what is right and what is wrong is often handled with the principle of caution. Instead of taking controversial positions that challenge the actions of the government, a defensive approach is chosen to do as little harm as possible. Responsibility is essentially outsourced to the government. Nobody wants to be the journalist that is proven wrong in the future, the one who demanded actions that ultimately led to a worse outcome for society. This “fear” was already proven to be justified during this pandemic. Even highly distinguished virologists, whose recommendations challenged the action of the German government, fell victim to public outrage. #DiewithStreeck (#SterbenmitStreeck) was trending on Twitter after Professor Hendrick Streeck criticized Germanys’ decision to shut down restaurants and Christmas markets, as it pushes citizens into uncontrolled private rooms. Who would like to have their opinion turned into ad-hominem attacks?

This dynamic continued to undermine the will of journalists to provide viewpoints that challenge the status quo and turned the press into a justification machine for why the governments’ measures make sense. People who criticize current legislation often become the public bogeyman and face backlash on social media, as the idea of an infallible government surrounded by scientists should not be challenged. Conversely, outside challenges to the current path are vilified and ignored in order to justify the legitimacy of policy by its lack of alternatives. This climate is surely not enabling a thriving debate and disregards the fact that the governmental response is not perfect. A rerouting of policies should always be a reasonable response and it is the job of the press (amongst others), to continuously point out where things are going wrong. Let me provide an example.

BioNTech was the first company to develop a vaccine and provided a necessary glimpse of hope to the world. Developed in Mainz, the German public was excited and hoped to be amongst the first to receive the chance to get vaccinated. Yet, the German government decided to ignore the opportunity to pursue an emergency approval. Consequently, the concern of the Minister of Health, to be unable to explain why other countries receive the vaccine first although it was developed in Germany, turned reality. Weeks ago, the UK started to vaccinate its high-risk groups. Instead, the EMA was given the task to approve the vaccine. In typical European Union fashion, the bureaucracy took its time – detractors would say. Only after multiple major newspapers picked up on it, the EMA sped up its process, and suddenly, the approval was delivered a week early – demonstrating that public pressure on institutions has an impact. Vaccination and immunization will start weeks earlier. If not for the newspapers, who would have taken the lead and called for faster action?

Especially in times of crisis, journalism should not refrain from criticizing governments just in order to remain on the morally unassailable side.

As of today, many policies still undermine the collective action that every citizen is taking and should be discussed more intensively – by the press and in parliament. Retail has to close, people are not allowed to meet two friends from different households, but churches, where mostly elderly meet, remained open on Christmas eve? The first super spreader in South Korea infected hundreds in a church. In other states, one is only allowed to leave the house with a compelling reason. These reasons include but are not limited to “visiting the elderly and the sick”. If this happened in the United States, Europeans would wag their finger at the absurdity of these regulations. A study by the Ludwig-Maximilians-Universität Munich highlights more uncomfortable facts. Since the lockdown in November, infections remained stable across all age groups, except the group 80+ tripled its infections. Lenient isolation policies and generous exemptions for the elderly seem even more absurd and clearly oppose the public effort. Unfortunately, current regulations will not only result in more tragedy but also undermine the solidarity that is advocated for on a daily basis – resulting in more and more people being lost in the jungle of regulations, exceptions, state-bound rules, and own hardship. Here, it is the journalists’ job to be the watchdog of governments. To safeguard public interest and to enhance policy wherever it is possible.

The power of media outlets is essential in striving for the best possible societal outcome, as growth is the product of debate. However, if the primary response to a contradicting viewpoint is straw-manning and ostracism, society is lulling itself into a false sense of security and ultimately subject to sub-optimal policy. Social sanctioning, as for Professor Hendrick Streeck, will disincentivize voices from entering the debate. The perfectionist idea of flawless politics in times of crisis will create a twisted perception of reality that verges on collective denial. No policy is perfect but neither should the government use this as a handy excuse for bad legislation nor should the public pretend that better outcomes are not possible. Especially in times of crisis, journalism should not refrain from criticizing governments just in order to remain on the morally unassailable side. Instead, vivid debates should be the center of our political discourse and at the heart of our common interest. With the words of chess master Emanual Lasker: without error, there can be no brilliancy. And who does not like a bit of brilliancy.

Photo by Anna Shvets from Pexels 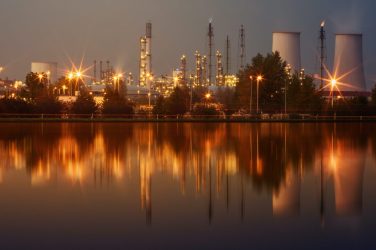