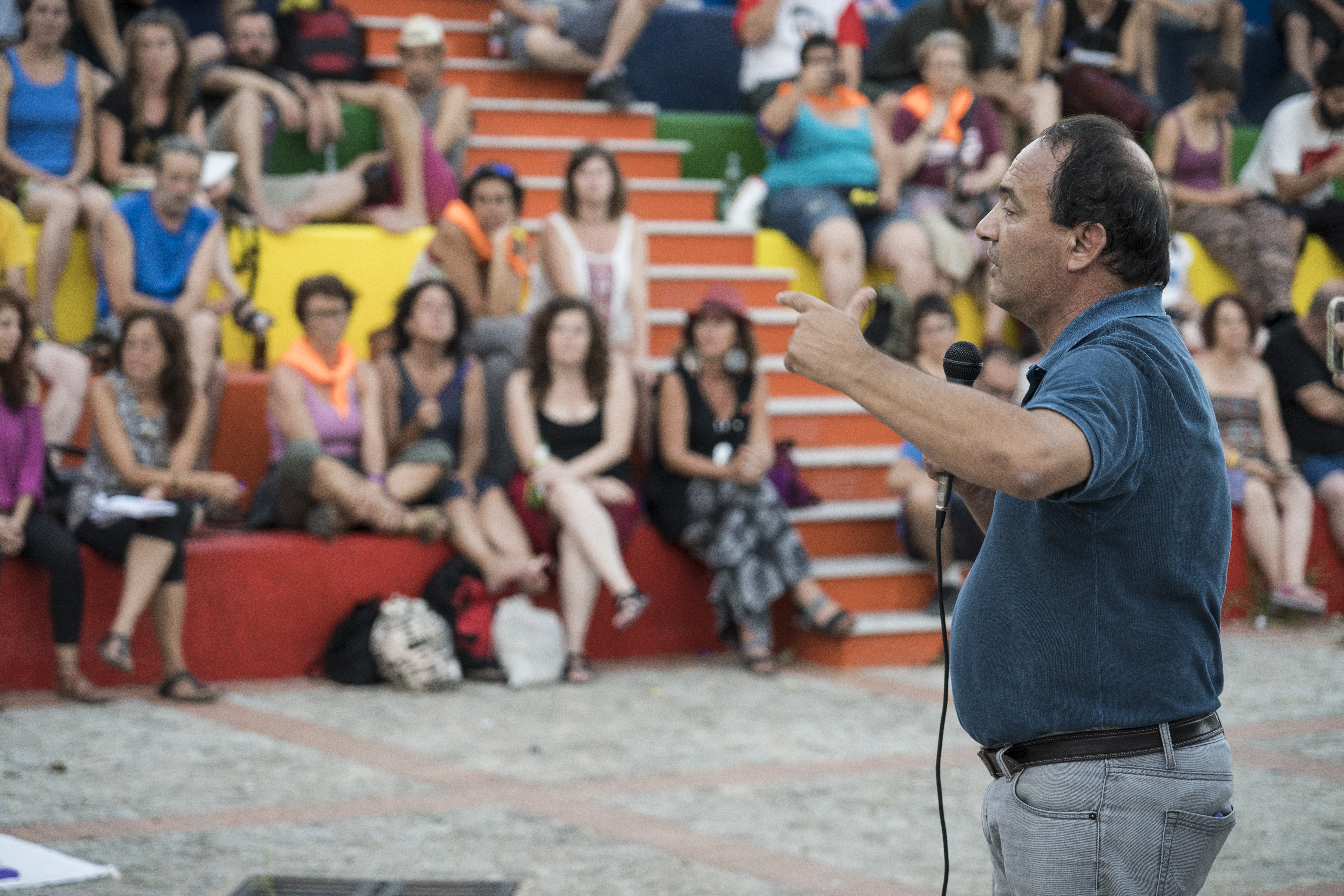 On the 2nd October the mayor of Riace Domenico Lucano, known as Mimmo and most celebrated for his pro-refugee initiatives that revived the stagnant economy in his town, was arrested for ‘aiding illegal immigration’. With far-right Lega’s Matteo Salvini, now Minister of the Interior, rejoicing and many migrants rights activists standing in solidarity with Mimmo, the topic of immigration in Italy is more polarised than ever. One camp is shouting at the other and the cleavage between the two is growing into an ever-deeper trench – increasingly hard to bridge. So, who is Mimmo Lucano, what has he done, and why is it significant in today’s Italy and in Europe?

Who is Mimmo Lucano?

Mimmo Lucano has been the mayor of Riace since 2004, rising to notoriety for his unconventional integration plan to revive Riace’s economy. With rising (youth) unemployment ravaging Italy, particularly the south, steady streams of Italians migrate to northern Italy or further afoot in search of employment. And Riace was no exception. Indeed, 15 years ago Riace was practically a ghost town, houses abandoned and schools closing.

Lucano started a scheme, funded by the Italian government, offering refugees and migrants these abandoned abodes and professional training, to boost the local economy. This significant boost to the town’s economy and population led to Lucano being mentioned as one of Fortune’s 50 greatest leaders that very year. Despite minor tensions with locals, this scheme has remained wildly popular, a global blueprint for the potential success of integration initiatives not held back by pandering to widespread xenophobia. Lucano became a sort of pro-refugee icon, and therefore it comes as no surprise that he had had several clashes with Salvini before his arrest. And much like Donald Trump and other strong male white populist figures, Salvini doesn’t forget a grudge like this.

What are the charges?

So far, the main charges against Lucano were of facilitating illegal immigration, especially through coordinating ‘marriages of convenience,’ and separately of abusing public funds. The investigation began about a year ago, and the far heftier charges involving embezzlement and fraud have been dropped. Nonetheless, authorities seem to have a wire-tapped recording of Lucano where he quite explicitly  suggests marriage as the solution to a woman’s immigration problems, apparently in such a manner that cannot have been misunderstood. In this excerpt he supposedly goes on to refer that he has done a similar wedding in the past. Further, he apparently suggests that he would be able to do so quickly, as his role as mayor means he is in charge of the town’s civil registry and can thus quickly offer an ID card identifying the woman as a resident of Riace. In addition to this, he has been charged with unlawful conduct in assigning contracts for rubbish collection services. This charge may be connected to the town’s migration programme. Lucano’s partner, Tesfahun Lemlem, has also been involved in these charges, and her residency has consequently been revoked, whilst Lucano remains under house arrest.

This happens in a very particular context, which makes it a very significant move. Since the establishment of the coalition government between far-right Lega and populist Movimento Cinque Stelle, united in their anti-immigrant agendas, Italy has seen a noteworthy clampdown on migrants, refugees and asylum-seekers. It began with the shut-down of ports to rescue vessels in the Mediterranean, followed by bullying tactics for countries to revoke the license of rescue vessels. Today, Vessel Mare Jonio sailed on regardless, defying legal norms in the name of humanity and solidarity. Additionally, Italy recently passed a tough ‘migration and security’ bill, making it way easier for the government to deport and strip individuals of their citizenship.

Whilst Italy has never had a perfect record in ensuring migrants’, refugees’ and asylum seekers humanity, especially evident as 3rd October marked the anniversary of the 2014 Lampedusa tragedy, when 368 people lost their lives trying to reach safety in Italy. But today’s anti-immigration debate is different. Salvini continuously incites hatred against migrants, refugees and asylum seekers both online, viciously tweeting, and offline, with his constant appearances on talk shows. This hatred has gone to such an extent that the UN Human Rights Office is sending in investigators. Today, being an immigrant, refugee or asylum seeker in Italy seems more dangerous than ever. Be it the increasingly hostile policies, or the vile atmosphere of hatred and divisiveness that allows violent attacks to flourish.

What does it mean for Europe?

Thus, Lucano’s arrest should prompt a larger conversation on the fine line between legality and humanity (a must-read is E&M’s Friederike Sandow’s article that explores this very tension). This question confronts people who care deeply and passionately about the humanity and dignity of all, especially vulnerable individuals approaching European shores, with difficult decisions on how to act on their civic and moral duty. As European leaders continue to frantically blame all the ills of society on the immigrant Other – civil society continues to pick up the slack(something I’ve explored in more detail for the last E&M issue).

Mimmo Lucano’s arrest feels almost more like a PR stunt than anything else. The investigation, which had been going on for a year, and dropped all the most serious charges, had to be used to send out a message: the Italy that could boast of the positive Riace example is no more. Yet increasing mobilisation to stand in solidarity with Mimmo Lucano reminds us that despite ever more frequent crackdowns and criminalisation of solidarity, civil society continues to choose humanity. 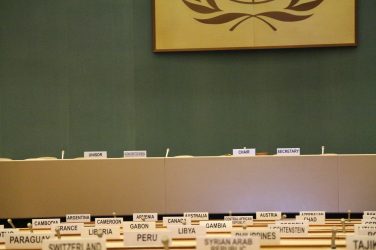 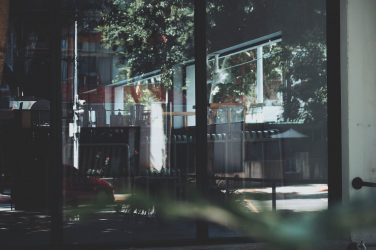 A Call for Critical Reflection: What does the current global pandemic tell us about the world we live in?

This article was previously published by our author Rose Smith in Rappler. Rose explores ... 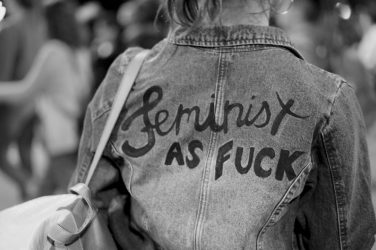