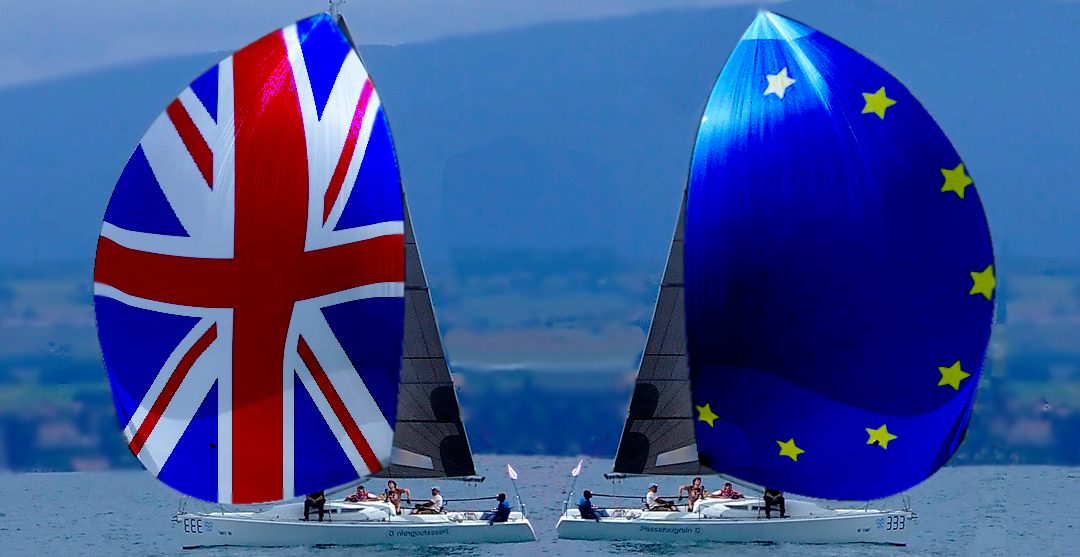 Kai Möritz took up the challenge of summing up Brexit in 500 words. He failed. So here goes, in four acts, and just over 1,000 words:

Act 1: The build up – The Empire and the Union

The United Kingdom and the European Union have always been closer to business partners than actual lovers. When France, West Germany, the Netherlands, Luxembourg, Belgium and Italy — “The Six” — chose economic integration as a tool to prevent wars while increasing wealth, the UK’s best shot to compensate for its falling Empire was to hop on board.

Unfortunately, joining the European community was just as messy for the UK as it is to leave now. One man stands out in the process of accession: French president and wartime hero Charles De Gaulle vetoed British membership twice. He stated differences in economic models (free-market capitalism vs. welfare state capitalism and home-made vs. imported agricultural goods), in traditions and habits (civil law vs. common law and the remaining perception of being the leader of an empire vs. becoming member of a gentlemen’s club with France and Germany as powerhouses) and geopolitical factors (the U.K. as a junior partner of the US and the Commonwealth). He doubted that these could be compatible with the process of European integration.

In practice, these factors indeed led to many dead-ends and re-negotiations throughout the UK’s membership of the EU. The reluctance for integration led the UK to be the member state with the most opt-outs.

Act 2: The referendum – “A democratic exercise”

During his time as British Prime Minister, David Cameron repeatedly lashed out against Brussels. Whether because of actual shortcoming of the EU or as opportunity to distract from his own political failures, Cameron ended up offering a referendum on EU membership.

Supposedly the finest hour of democracy, a vote truly fulfilling the people’s will, the decision-making process was miserable. Substituting the usual parliamentary process of decision-making for a direct vote, the referendum asked a binary question when there are in fact many ways being a member of the EU — just as there are many ways of being an outsider.

Also critical was the threshold of the vote. The higher the stakes, the higher the threshold: constitutional changes usually require 2/3 majorities in parliaments. For the Brexit referendum, a 50%+1 leave vote on a rainy Thursday was enough to declare legitimate a decision with the magnitude of Brexit. A campaign for a second referendum is now gaining traction. And why not a third, or fourth vote? The genie cannot be put back in the bottle, Britain’s democratic failure.

After Theresa May succeeded Cameron, she set up the Department for Exiting the European Union, under the control of David Davis. Meanwhile Boris Johnson, a major figure of the Leave campaign, was promoted to secretary of state. The European Commission nominated Frenchman Michel Barnier its chief negotiator.

Let’s compare starting positions, shall we. The EU’s economy is much bigger than the UK’s. In trade negotiations — i.e. who follows whose rules — size matters! 44% of UK exports go to other EU countries, 53% of UK imports come from other EU countries. “Brexit means Brexit and we are going to make a success out of it” was one of May’s first statements as prime minister. What is arguably the most successful trade nation in history could indeed make Brexit a success by overcompensating the loss of free single market access in Europe with magnificent trade deals elsewhere. However, outside of the EU, the British market loses both attraction and negotiating power for trade deals with other countries. Why? Size matters.

Or as Peterson Institute’s Adam Posen puts it: “Brexit’s stupid.”

Why not staying in the Single Market like Norway? Brexit was fuelled by the desire to “take back control” of laws and British borders. Since the EU insists the four freedoms of capital, labour, goods and services are indivisible and essential to ensure the integrity of the single market, one side would need to give up one of its red lines.

Article 50 sets the procedure for a member state to withdraw from the EU. It specifies that negotiations can only begin after article 50 is officially triggered, and a withdrawal agreement must be concluded within two years maximum. It is a short time span considering the complexity of the leaving procedure.

On March 29th  2017, May triggered article 50. Less than three weeks later, she announced a snap election. Since her own party was divided on the form Brexit should take, she hoped to gain a higher majority in the House of Commons to strengthen her credibility in London and negotiating power in Brussels. Unfortunately for May, it resulted in a hung parliament. Only support from the DUP, a Eurosceptic party from Northern Ireland, allowed the creation of a Tory government, on June 26th 2017. This stalled the negotiations for months.

Another timing issue was the EU’s insistence on sequential negotiations. Phase 1 covered general withdrawal conditions. In December 2017, the EU and the UK announced a principal agreement on the financial settlement, EU and UK citizens rights, and a general promise to avoid a hard border in Ireland.

Most notably, the Phase 1 agreement included a transitional period from “Brexit day” (March 29th 2019) until the end of 2020 — assuming a final deal is clinched. This magnified the issue of unity and red lines. The agreement essentially states that Northern Ireland will align to EU standards. This triggered furious reaction from Brexiteers in May’s party. Despite the threat to “constitutional integrity” that she saw in the agreement, the backstop deal was signed. The problem of unity on the form of Brexit (hard vs. soft) in the British parliament in general, and in the Tory party in particular, is May’s constant challenge.

The agreement also includes European Court of Justice (ECJ) oversight with regards to EU citizens’ rights, which clearly contradicts May’s red line on the complete refusal of ECJ oversight a day after Brexit. But how do you prevent a border while leaving the single market?

May survived the backstop proposal and various votes in the British parliament, Europe remained united. All European leaders have insisted on Michel Barnier’s sole responsibility for the negotiations. The next step in May’s difficult limbo was the Chequers plan, offering a “common rulebook” with the EU for goods, and flexibility for Britain’s large service sector.

Et boom! Boris Johnson, secretary of state, and David Davis, Brexit chief negotiator, both resigned immediately — seeing this common rulebook as worse than EU membership. Before May could start ramming Chequers through parliament, Barnier judged the plan illegal. Shortly after, EU leaders rejected it altogether in Salzburg: the division of freedoms was unacceptable.

This mess in three lines (maybe four): Incompatible red lines on each side. A British government trying to satisfy soft-Brexit advocates (British businesses and half of the Tory party) while maintaining the promise to control borders. The EU’s stronger negotiating power and insistence on the four freedoms and custom alignment in Northern Ireland, offering no compromise until now.

We are faced with a prisoner’s dilemma: if the EU pushes too hard, May might fail to get any deal through parliament, making a hard Brexit — the worst possible outcome — almost inevitable. 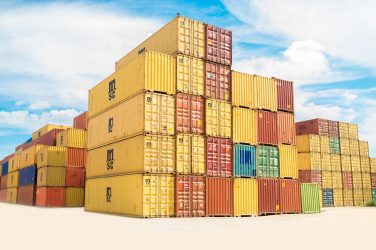