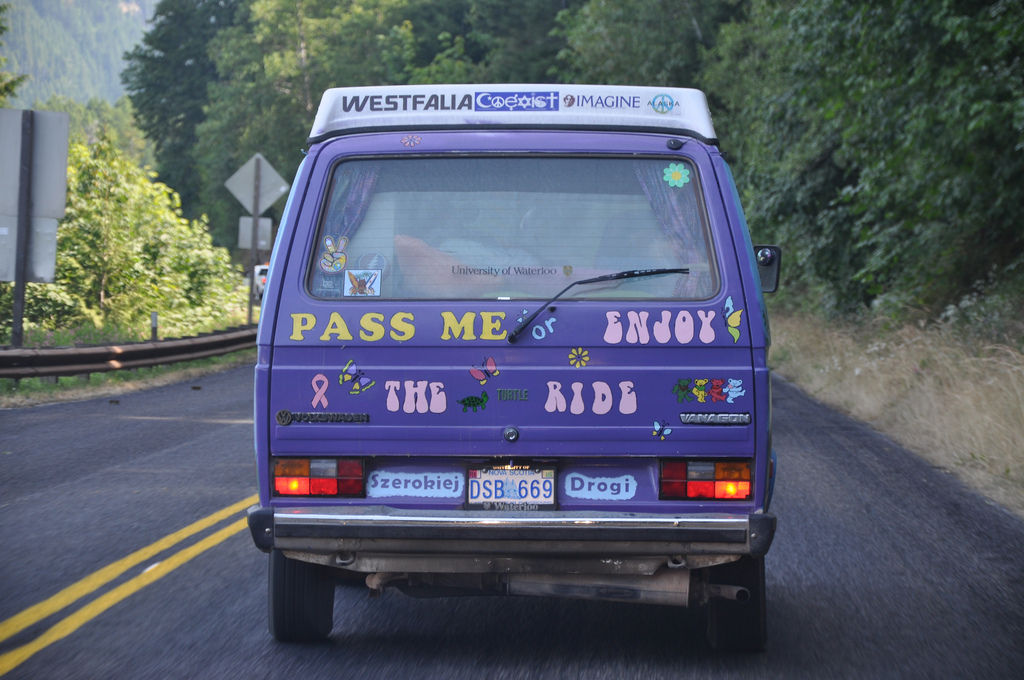 This issue we’ll show where to go in Europe for the summer: the best nudist spots, LGBTQ hot places, and a loads of events! An European guide to sexiness and fun!

Summer brings high temperatures, vacation, leisure time, and a lot of adventures. Many young Europeans save their summer months to travel around, make road trips, in groups or alone, and just enjoy the good weather and the new people they meet along the way. The motto is to live life to the fullest, especially before classes start in September or before your boss ‘WhatsApps’ you…

And how can you do this? How can you enjoy your life without the prospect of flirting, kissing or… hot steamy sex? We have a tip: let your hormones roll out, let dopamine control your body, and free your testosterone and endorphins for ultimate physical pleasure. The second step is to take a look at our guide, with some tips and tricks of places and spots to go in Europe to have a truly sexy summer time in the old continent.

Spain has been for many decades the top destination for many Europeans, particularly those who are looking for good weather and cheap prices. But certainly Spain has more to offer than just nice beaches, great music and wild parties where dangerously ravishing people turn to gaze at you while sipping some mojitos or local beer. Indeed, Spain has a lot of great products…

Freddy Mercury and Montserrat Caballe sang about the wonders of Barcelona long time before E&M was created, but we are still humbly on time to attest their passion: Barcelona is great, even more so if you’re gay!

So if you happen to be around, or if you’re just now planning your last minute trip, don’t forget to include the L’Eixample (or gayxample), one of the most popular gay districts in the city, or the gay friendly town of Sitges, 35 km from Barcelona, with a lot of gay bars and gay-friendly accommodation.

Just as tolerant, the Spanish capital Madrid is a must-go place if you’re looking for gay love in the Iberian Peninsula. Visit the ‘Barrio de Chueca’ and attend the gay parade ‘Orgullo Madrid’ now in July, one of the biggest and most popular parades in Europe, with a lot of parties on the side.

1,700 km away but still in Spain lies the largest gay resort in the world: the ‘Playa del Ingles’, in Gran Canaria. So if you’re gay or lesbian and you’re looking for some excitement, Spain is definitely the place to be this summer!

Is there a better way to spend summer than naked? Or lying comfortably on the beach or in the countryside, feeling more confident about your body? Of course not, and as Baby had already reported on issue 10, nudism is actually very liberating. Check out the map below and see the best nudist locations in Spain (and why not Portugal). And don’t worry, at the end of the article you’ll have a link to this map.

There are plenty of nudist spots there, not only by the beach, but also in the middle of the country. We recommend visiting also the Galician coast, with some less touristy spots for nudists. Don’t forget though, nudism doesn’t equal sex, and for many people the image of someone naked can turn out to be less sexy than a beautiful and mysteriously dressed body.

When in Rome, do as the Romans do – so when in Spain, try to watch an Almodóvar film. The director is one of the symbols of the Spanish counter culture movement ‘La movida’, and his films are a mix of Spanish drama, irreverence, love and humour, with extravagant characters that often just wish to be sexually liberated.

For the more city boys or city girls out there there’s also a choice for some hot holidays this summer: central and northern Europe. The Netherlands and Germany are neighbouring countries that share many cultural traits. Two of them are the taste for red-light districts and nudism.

Okay, so it’s your first night in Amsterdam, and you’re just a normal tourist setting foot for the first time in the historical city that dominated world commerce during the 17th century. What do you do first? You go to the infamous red-light district, right in the oldest part of town. Loads of sex shops, museums, live sex shops, brothels, peep-shows, windows, sex, sex, sex, and sex. This and the legal consumption of weed (and many British pubs) make it a hot spot for tourists

E&M has also reported on the red-light district of Amsterdam twice before, one about prostitution as a student job, and another time about the famous Amsterdam ‘windows’. Just check here and here.

Both countries have a lot of sexy cultural possibilities! In Amsterdam there’s the famous Temple of Venus, the world’s first and oldest sex museum. One of the city’s major tourism attractions, it’s proof that whenever there’s sex involved, people will come.

Germany and the Netherlands have a lot of offer when it comes to nudist locations, parks, lakes, beaches or even islands! Even though most of the possibilities in Germany are in the South, some really interesting spots are actually in the North. The island of Sylt, in the northernmost tip of Germany, is home to the first official nudist beach in Germany, which was inaugurated an astonishing 93 years ago (in 1920). If you don’t want to leave the city, you can always go the lake Wannsee in Berlin, where you can find plenty of nudist areas. If you’re in the Netherlands, don’t worry: the Dutch are known for their free spirit and image of tolerance and they haven’t forgotten to save a few beaches and other spots for the most liberal ‘Dutchies’. There are a lot of offers, specially in the South.

Not only is Croatia the newest member of the big EU family (congratulations!), it is also a great place to visit for holidays. Amazing seaside, beautiful small towns, impressive history, and then again a great range of nudist locations. Together with its neighbour Slovenia, they welcome thousands of locals and tourists every year, who dream of some relaxed days, clothes-free bodies that embrace nature whilst preparing your mind for another stressful year, before a new internship or an academic year.

Relaxed and quiet, Croatia is known as a good choice for people who are getting used to nudism and naturism. A lot of spots and easy-going people provide the relaxed atmosphere for those who are not yet used to have their boobies and penis waddling around.

And it can actually get better: online there’s full and thorough information on these camps, also for Slovenia, which shows how confortable they are admitting to the world that they like nudism and welcoming people who share the same liberating tastes!

The Museum of Broken Relationships

This museum is a fantastic discovery. The idea lies in the fact that whenever people suffer a loss, a funeral or the end of a marriage, society requires the individual to go through a ritual process: mourning.

There are those though who are left behind from this official and recognised suffering process. What about those who had normal relationships but never got married? Or those who just really enjoy having a broken heart? What about the end of a friendship? These disruptions all leave an emotional scar, and thanks to an innovative concept dreamt up by some super artistic minds, someone has transformed suffering into an entertaining museum.

Here, in the Museum of Broken Relationships, you can see objects that people have left to mark the end of a relationship. You can leave one too – there’s nothing better than free and somehow artistic support to help you overcome that bastard that cheated on you with his best friend. Failed relationships exist; this museum is just an ironic way of celebrating real life. Please pay it a visit!