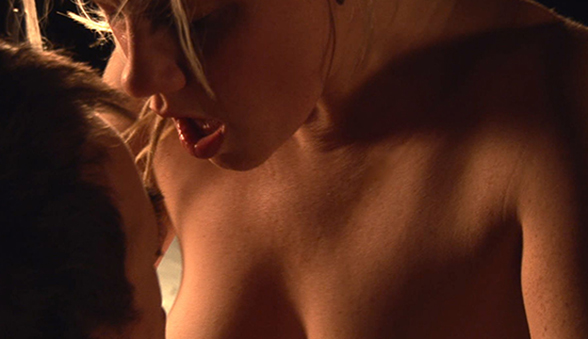 E&M: And then what happened?

‘It just struck me that sex was really important to a lot of people, and that it was a major force in their lives!’

E&M: How do you describe your films?

E&M: Any other example in other films?

JLB: It’s surprisingly intimate writing a sex film because you are looking at all the possibilities of stories and concepts, and saying this is what I personally find the sexiest thing. And it’s a very personal statement to make and it’s hard not to feel exposed by that. So I have to have faith that if something turns me on that will turn on other people as well.

E&M: How does the casting process work?

JLB: The casting is always different! In Headshot I remembered that at the cast party for another film the hair stylist guy had said he would love to make a film with me. So when I came up with the concept for this film (Headshot) I immediately though of him! I just had to cast the female performer with him. But for instance in Matine there was a full script already written before and I had to find individuals who would fit specifically those roles…

E&M: You’ve mentioned women and feminism. Do you exclude men as audience?

E&M: And do the audiences differ between these two areas?

JLB: I think that essentially there is a huge difference between attitudes in the big cities and attitudes in the smaller towns. Even in Amsterdam, the attitudes are radically different just a few miles outside from the city. But I have to say that people in the Netherlands are very open to sexual art, and there is a strong history of sex education, and that makes people more sexually comfortable and open…

E&M: What other projects are you working on?

E&M: What other projects are you working on?

E&M: And the second project?

E&M: Would you like to leave the E&M readers a last message?

Some facts about Jennifer Lyon bell, her films, and the industry: 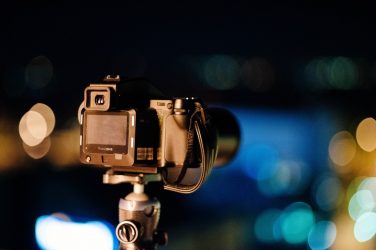 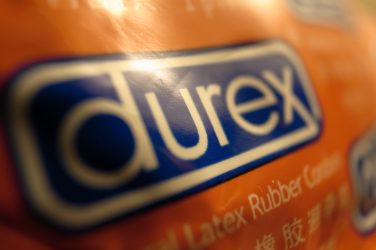