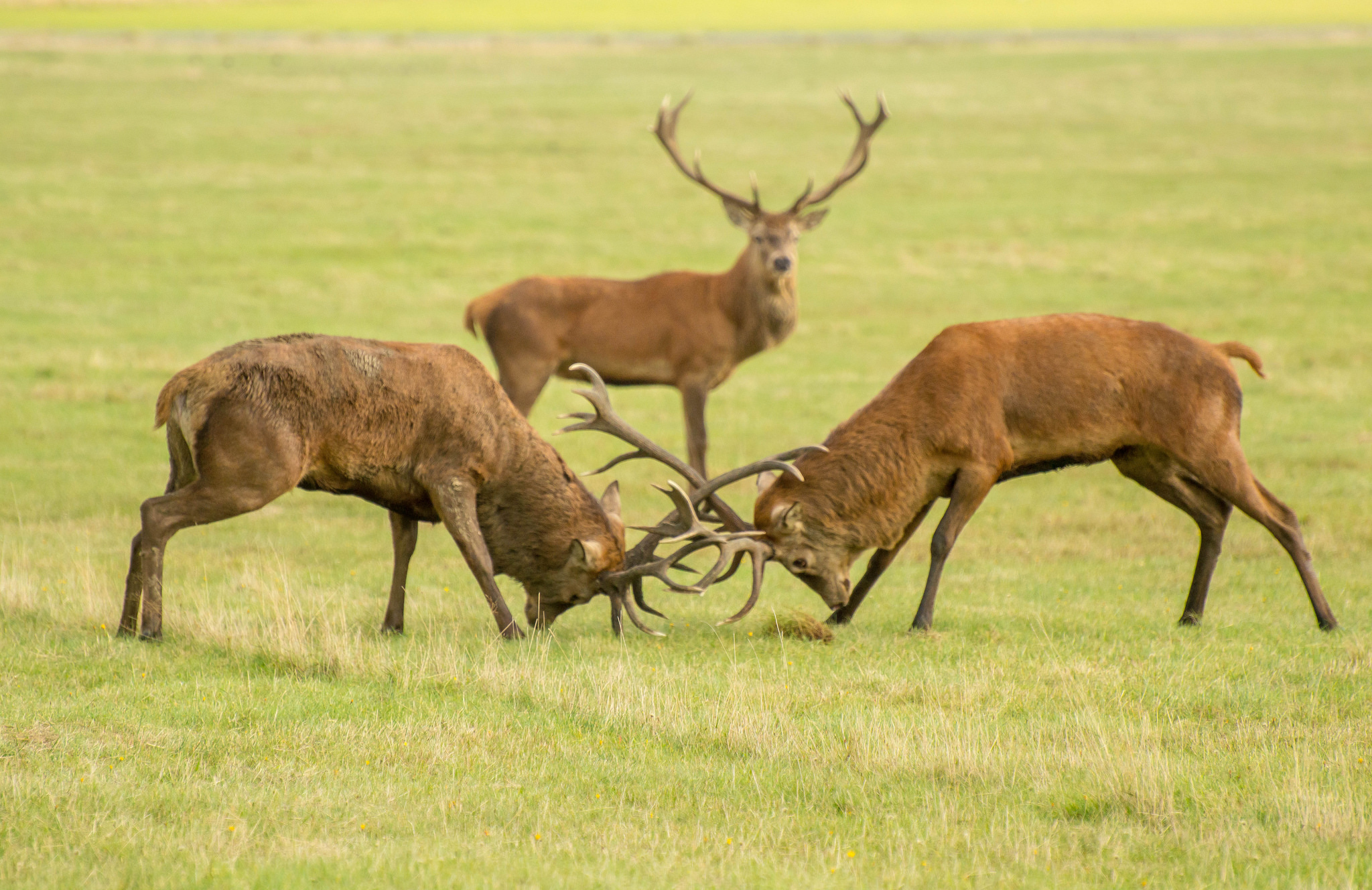 I’d remained at a blissful distance from the stag weekend until my time spent working at the reception desk of a large hostel, i.e. the stag’s natural habitat. Just about every Thursday afternoon, we’d welcome groups of British or Irish lads who had come to Berlin for a good time. The hostel actually had a protocol for this – upon arrival, the guests would have to pay a damage deposit because yes, the chances were pretty high that they would end up doing something like urinating in the breakfast area or smoking in the rooms. There were quite a few times where I had to keep calm while they accused us of punishing them for damage that hadn’t been done yet (completely missing the point of a deposit).

Drunken antics aside, what is it about this long-weekend trip culture that’s so peculiar to Europe? Stag weekends exist in the US, sure – just look at the popularity of 2009’s The Hangover – but the combination of this tradition with the ease and freedom of movement in Europe seems to have developed into its own phenomenon. We treat cities in other countries like they’re just in our back garden – and that’s because compared to North America, they really are. Most destinations in Europe, depending on where you’re based, are usually only about a 90-minute flight away.

So, you’ve managed to check in for your 6:30am flight. Maybe you even had to squat in the airport overnight because the last train there was at 11:30pm the previous evening. The ticket isn’t really a proper ticket, and scanning a digital boarding pass on your smartphone certainly wasn’t an option; it’s a sheet that you almost forgot to even print out in time, scrambling to get the PDF onto a memory stick and begging a housemate or family member to use their printer. All of that was before you anxiously made sure your carry-on bag was okay, removing single socks so that it didn’t weigh a gram over the limit, even though its zips were very definitely on their last legs.

A lot has been written about Europe’s Ryanair-tastic craze – it definitely enables people to get more mileage out of their EU passports. The airline is not all good, though; there’s the question of their sexist marketing and mouthy CEO. People fly with PR nightmares like these, then vow never to do so again after being charged for their carry-on luggage being slightly too large for the overhead lockers. But they will go again, because it’s the only airline they can afford for a short trip. Besides, there will always be those who retort that you get what you pay for, that you should follow the rules… and that most of all, it gets you there.

Berlin Schönefeld, Stockholm Skavsta, Rome Ciampino, Warsaw Modlin: what is it about these airports that makes them different from their larger counterparts, apart from size? Probably the fact that they actually lie miles away from the city itself – the distance in the case of those mentioned averages at 50km. There’s always the question of navigating a bus or train into the centre – drivers and ticket controllers are usually the visitors’ first encounter with “the locals”. Once actually in the city, though, there’s not much real, practical contact; and since these stag weekends generally take place over a span of no longer than four days, there’s not much authentic experience of the city. Instead, what you do tend to get is a microcosm of the bar and club scene, with perhaps two or three famous monuments thrown in.

People fly with PR nightmares like [Ryanair], then vow never to do so again… But they will go again, because it’s the only airline they can afford for a short trip.

Moreover, it looks as if a new trend is emerging – 15 years ago, these stag weekends would have generally only taken place in the warmer, Mediterranean destinations. But word has got around about the new “places to be”, which typically seem to be cities in former Eastern Bloc countries, whose bars will set you back far less for a beer. Chauvinistic attitudes towards “foreign women” appear to be a big factor when it comes to these stag weekends, perpetuated in (ironically) American bro-films like Eurotrip. Part of my job at the hostel was corresponding via email with these stag weekend agencies. One time, I clicked the link to the website in the signature of one such email, and was confronted with pages promising weekends featuring busty ladies in Dirndls, blonde dominatrices…

But nobody would come to the UK for a stag weekend – would they? With its reputation for bad weather, bad food and expensiveness, it doesn’t tick many boxes.

It seems the European imagination has finally transcended traditional, elitist imagery of opera, literature and philosophy and has instead started to fully embrace the everyperson. Every country has its lager, its reality TV, its ubiquituous clothing line that everyone deems too cheap and generic for them. These cultural products become markers for layers of society.

Basically, Europe doesn’t have to be intangible anymore. If you are an English-speaker and visiting these cities, it could be argued that you’re barely leaving your comfort zone in the same way you would have been a decade ago. The people you are likely to encounter – in the areas where tourists hang out, that is – are likely to speak at least some English. Or, at least, enough English for the stuff that matters, like ordering drinks. Politically speaking, German may be the most common native language in Europe, but on an average stag weekend abroad, this fact is thrown to the wayside. Perhaps English is still the language unifying Europe after all.

For the sake of avoiding bias, I should concede that there was one occasion when a female hen group arrived at the hostel. However, in that case, it was all relatively mild; I mean, we had corresponded by email about booking a massage session. The ladies looked a little worse for wear come Sunday morning, but if there had been any drama over the weekend, they did a good job of keeping it well under wraps. They got their full deposit back. When I asked them if they enjoyed their time in Berlin as they checked out, they described it as “lovely”.

At any rate, I can’t imagine that what happens on these weekends abroad is really that much wilder than what goes on during a night slightly over your limits in, say, Nottingham. Is it only that the inhibitions have disappeared because you’re in foreign soil? After all, any place can lose its shine once you have made it your home, whatever its party reputation. 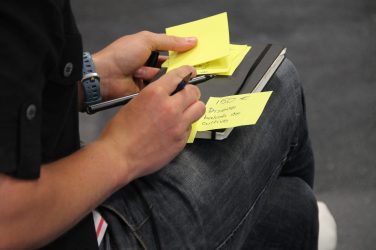 Many renowned scholars would argue that creativity nurtures innovation, and it is innovation that ... 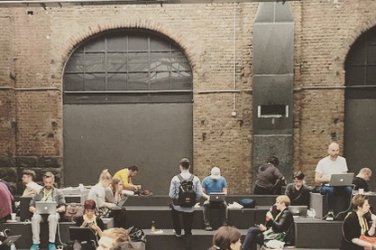 Optimism, Art and Community: musings on re:publica and European tech

For me, Berlin Web Week 2015 was a nostalgic celebration. It signified my one-year ...