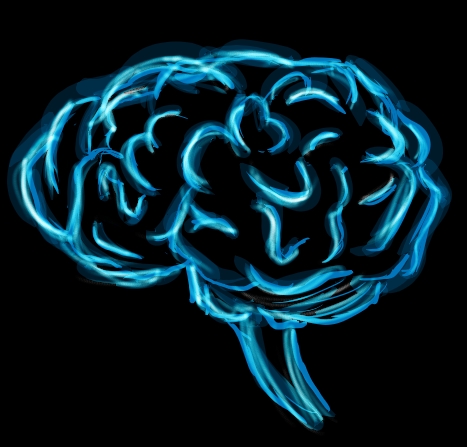 To celebrate the publication of the 30th edition of E&M, former magazine editor Johannes Himmelreich takes his pick of articles from the Brain archives that still resonate today.

What unites us as young Europeans? What are Europe’s present dangers and future prospects? The Brain of E&M is where we think about these questions. On this occasion of turning 30, let us look back to revisit some articles.

Let us proceed from the outside in. First, let us look at some stories that concern issues in the east and to the south of Europe. Second, let us turn to stories between Europeans, about our history and politics. And finally we look at stories about the European political institutions.

Stories from southern and eastern Europe

One of the first stories I oversaw as an editor of Brain was about refugees. Already in 2008 it was clear that every summer increasingly more boats cross the Mediterranean. Our story Hot Summer at Europe’s Borders (issue 5), in an FAQ-style, gave an overview over the policies that were in place, and those that were missing. The Schengen zone had decided to open borders between themselves and to share a common border outside. But, despite a shared border, they did not come up with a shared border policy. This was a disaster waiting to happen and it was obvious. This makes what we are witnessing today so awful. Our article in 2008 – three years before the war in Syria broke out – concluded as follows:

“Let’s imagine a war or a major disruption in a neighbouring country of the EU. As the situation is now, there are few measures which could be taken to avoid a huge humanitarian crisis at the border.”

Sadly, there are more stories that – as we know now with hindsight – ended badly. Let us look back to when the crisis in Ukraine unfolded. With Ioana Burtea we had a reporter on the ground at the “Euromaidan” (issue 23). Sure, we could discuss the larger diplomatic situation and argue about who is to blame for what happened eventually. But we should not overlook that the Euromaidan was a crucial political cause and a beacon of hope for many. The future seemed open. What happened was not inevitable and reading Ioana’s article today reminds us of this. “There is no foreseeable conclusion for now”, she writes. This conclusion still rings true today.

History and politics between Europeans

Some formats featured regularly in the Brain section of Europe & Me. One was our debunking column “European Myth”. Many of the things you think you know about Europe are false. Another was the Top European and the Flop European, which we curated with every issue. Here are some of my favorites.

My favorite myth is that the EU is a champion of gender equality. But in fact, in recent years, thanks to EU policies, we have seen the rise of European sex tourism. The myth of EU gender equality is also a story about how one of our founders, Lucy Duggan, meets her compatriot “lads” on a plane en route to Prague (issue 10).

“The next morning the first bomb fell in my town. I didn’t hear it. I was listening to Radiohead..”

Let us look at the Flop and the Top Europeans. With every issue we had the same problem: Too many Flops and too few Tops. There was never a shortage of nationalists volunteering to be our Flop. But in issue 6, Jelena Obradovic, gives us a great and unexpected Top European: Radiohead. Listening to this band is an experience most young Europeans of the 90s share. I myself, for example, remember listening to Radiohead on a school year abroad in England. In contrast, at the same time, Jelena found herself in very different circumstances.

“Through the door of his room [my brother and I] could hear our parents listening to the news, someone was saying something about war and Yugoslavia and America and damage and Slobodan Milosevic and bombardment, but at this moment it all seemed so far from two of us. I closed my eyes and the melody of Creep was slowly showing me a way to another world – a world of music. My brother just smiled proudly and said: ‘Told you they are the best’. The next morning the first bomb fell in my town. I didn’t hear it. I was listening to Radiohead.”

I end this retrospective with three main topics of European politics: solidarity between nations, the media, and free movement. Taking a look back helps us to see how far we have come. Our article in issue 8 about solidarity in Europe is particularly instructive. This is the spring of 2010, the time of the financial crisis. At the center of attention is not only Greece but also Iceland. It is decision time for Europe. Look closely what our authors at the time considered as a solution of solidarity.

Would you believe that what we have now is a solution of solidarity? Probably not. Notice how the meaning of European solidarity has changed in the last five years. The standards have shifted. Since 2010 Europe went for a solution of solidarity for at least some of the way. Today the question is how much further we want to continue on this path. On this issue, our authors made a prediction that turned out to be correct.

Today, examples of a solidarity approach to the issue are helping Greece out with emergency bilateral credits or creating a European monetary fund (as proposed by German finance minister Wolfgang Schäuble)

Here is another prediction, a much easier one, which we also got right: the lack of transnational media is a problem for Europe. Indeed, Europe & Me was founded to solve this problem and to contribute to a transnational public sphere. We were aware of what having only national media means in theory. Over the years, unfortunately, we learned what it means in practice. With the Eurocrisis some national media turned into nationalist media; hence, we made them our Flop European of issue 16.

Finally, we come back to a topic with which we stared: migration and free movement. In issue 17 our then editor Philip Wallmeier writes a love-letter to the Schengen Agreement of open borders, fearing that one day free movement within Europe will be abolished. Something he writes got me thinking. It is a warning.

“This is the way Europe ends, not with a bang but with a whimper. Slowly they are taking you apart.” Can we hear these whimpers today? 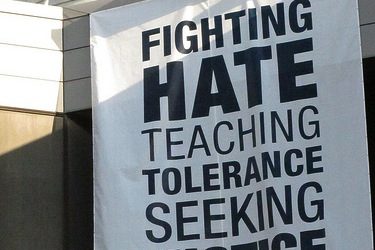 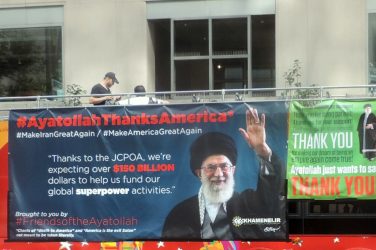