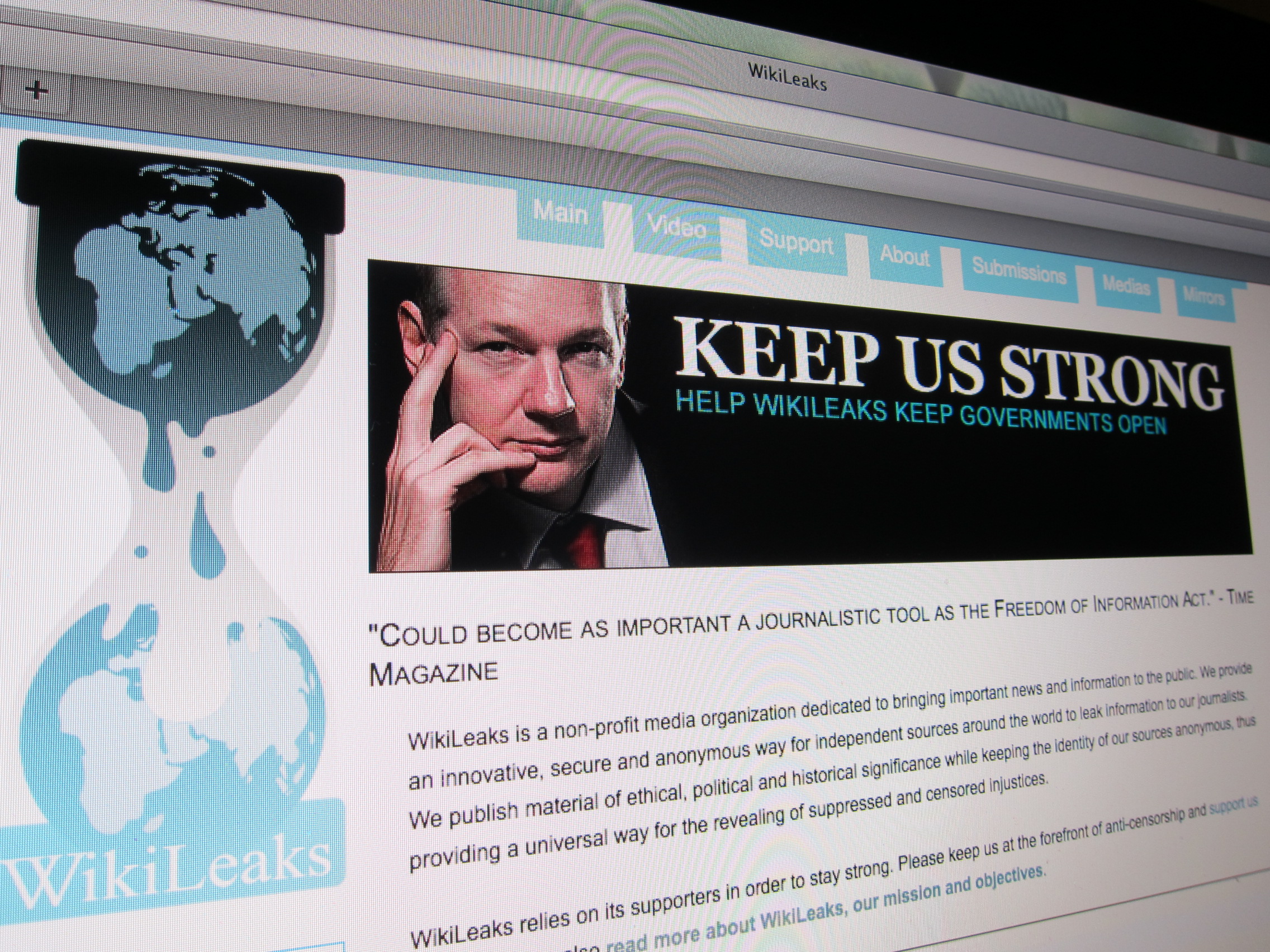 Here begins a new European series. Everyone knows a once-promising character who has spent recent years careering off the rails — this is dedicated to them.

TL;DR: Sexist egomaniac didn’t actually give a toss about anyone else. Organisation fatally tied up in one man’s mania.

At one stage, Wikileaks were the bright young things. Actual. Campaigning. Journalists. Although alas that was probably always a convenient facade.

We thought they were like us. Crusaders of the light. Moral, principled and desperate to hold power to account. They worked with the best of European media — the Guardian at its crusading best, Der Spiegel, El Pais. (And as much as Assange is an Aussie, Wikileaks always feels very European. There was the Icelandic HQ, time spent in an English manor, the Swedish connections — and that’s even if we forget the Australians now do Eurovision so might as well move their capital to Vienna and save us all the third-grade confusion over Austria and Australia, thank you very much.)

Unfortunately, now that we know better — it was an organisation in hock to a blond egomaniac with issues respecting sexual consent and with a dangerously blasé attitude to the safety of journalistic sources and those implicated in complicated diplomatic operations worldwide.

So not so much a journalist as a foolish bastard who didn’t give a shit about blowing the cover of vulnerable people on dangerous places.

It’s a bit ‘for the greater good’, isn’t it? Just a shame that Mr Assange is a bit more real than Harry Potter villain Gellert Grindelwald.

This all isn’t to say that the potential extradition to the states is a good thing, no sir — that itself is a gruesome hack at the corpse of a free press and the concept of whistleblowing.

But it would be nice if he, you know, faced those rape allegations properly though. It’d be a lot more dignified than insulting members of the UK judiciary and causing chaos at a London magistrates’ court, that’s for certain.

Then there’s the organisation which is still, regrettably, kicking. Helping another definitely-not-rapist (Donald Trump) get elected isn’t exactly a great look for a progressive organisation that might care about women, and well its online presence is less dignified than you might imagine…

Take a look at the Twitter account and the remarkable causes it’s recently been backing. Including Milo Yiannopoulos (Beyond just Jules himself.) The stretch he spent incarcerated, no sorry I mean hiding out, in the Ecuadorian Embassy in London hasn’t exactly covered him in glory either.Not only was he a truly awful houseguest, but the arsehole abandoned his cat.  ’nuff said.

What could have been eh?

PS. There really shouldn’t be a trial in the US though, that sucks for the free press. 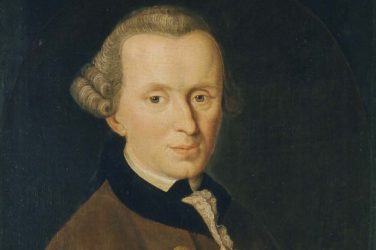 Sometimes staying at home pays off. But are you diligent enough to do it ... 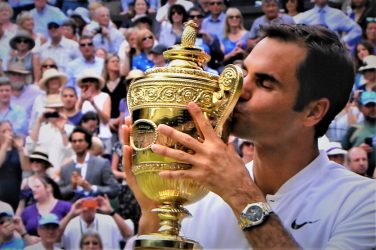 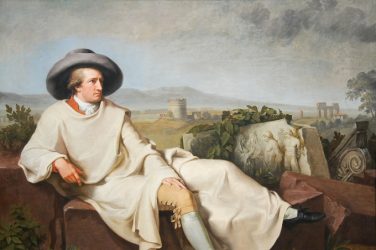