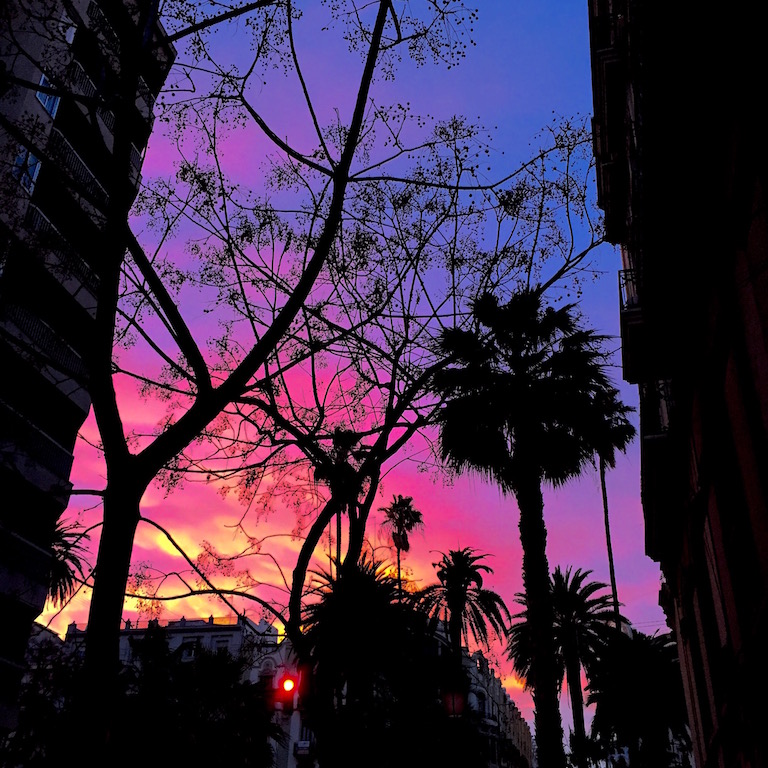 Boasting 320 sunny days a year, Spain’s third-largest city is a magnificent place with lashings of Mediterranean exuberance. Countless fiestas and a healthy culinary scene define this regional capital of huertas, horchata and hogueras.

This is Valencia, in a snapshot.

A city of rice and fire

Mention Valencia to any Spaniard and two things probably spring to mind.

First, the pyromaniac spring festival of Las Fallas. This month-long saga culminates in la Cremà, one night of ultimate revelry and, of course, fire. During the festival’s last week, sleep becomes purely theoretical as the entire city goes into full-blown party mode.

Second, paella: Spain’s national dish was created in Valencia’s rice paddies as a cheap way to feed the campesinos (peasants) in its huertas (fertile fruit-and-veg farmland). Contrary to popular belief, traditional Valencian paella does not contain seafood. Rather it’s main ingredients are rabbit, chicken and snails—the idea was to use as much of the animal as possible, so it often contained the rabbit’s liver, head and other innards.

Nowadays, the dish is treated with near-religious respect; to create the perfect paella is considered something of an artisanal craft.

Paella, like Fallas, is a way of life in Valencia.

It was a Sunday when I first arrived in Valencia.

I remember it struck me how little activity there was in the streets. It was quiet. A ghost-town, you could say. But this is Spain after all—a nation imbued with Catholic heritage. It therefore observes the tradition of the seventh day as one of rest and time spent with the family.

On Valencian Sundays, urban establishments from estancos (tobacconists) to peluquerías (hairdressers), save those in the touristic centre, lie vacant as their proprietors enjoy quality time with their loved ones.

That’s the thing about Valencia. There’s a sense of work-life balance — one lacking in other European locations.

Perhaps more so than citizens of any Spanish or European city, Valencianos know how to enjoy life. And this penchant for enjoyment, I came to realise, defines the Valencian people.

Manifest in their zest for community, love of late-night dining and year-round fiestas, a large part of Valencians’ pursuit of pleasure can be explained by the city’s proximity to the sea. As with many coastal places, Valencia’s pace of life is tantamount to the ebb and flow of its tidal rhythms.

The city of arts and sciences

Bold and daring, Valencia is not afraid to innovate. A city steeped in tradition, yet defined by modern architectural feats, it impresses not only with its rich roots but also its burgeoning contemporary spirit.

Once the lifeblood of the city, the Túria river used to meander through Valencia’s heart. After a devastating flood in 1957 left a wake of destruction and caused the deaths of at least 81 people, the river was diverted to the outskirts of town.

The former riverbed was converted into a stunning ribbon of green park winding right through the city.

And this area of green space gave rise to Valencia’s most recent headline-grabbing landmarks—among them a futuristic aquarium, opera house and science museum—collectively known as the Ciudad de las Artes y las Ciencias (City of Arts and Sciences).

Nestled at the end of the former riverbed, this complex is one of the best examples of how the city embraces its 21st century identity.

Owing to its agreeable climate and flat terrain, the best way to see Valencia is by bicycle. The city is well set-up for cyclists thanks to an abundance of cycle lanes and a great urban bike rental scheme: Valenbisi.

My tip: rent bikes and go along the cycles lanes to L’albufera, Spain’s largest lake and one of the most important wetlands in the Iberian peninsular. Along the way you’ll encounter a spectacular beach in el Saler and enjoy the best calamari you’ll ever taste from the beach-side restaurants just metres off the bike path.

A trip to Valencia wouldn’t be complete without a visit to the famous Mestalla stadium, the fourth-largest in the country and the home of Valencia CF.

With a capacity of 49,500, the Mestalla is perhaps the most aesthetically pleasing of all the Spanish stadiums. From the outside, it doesn’t look like much. But when you are within its walls, the dramatic impact of its contrasting oranges and blacks makes for an unforgettable venue.

Personally, I’m not a football fan. But that doesn’t mean I didn’t enjoy my trip to the stadium, and I would highly recommend it to all who travel to Valencia, if only to get an insight into a prevailing Spanish obession.

Valencia is far from the wealthiest European region. In fact, the Autonomous Community of Valencia has the 8th-highest unemployment rate in Spain.

A wealth of what matters

Jobs, like rainy days, are hard to come by in this part of the world.

But whatever Valencia lacks in professional opportunities, it compensates for with things that truly matter: culture, community spirit and culinary class.

And these understated qualities render it my favourite Spanish city. 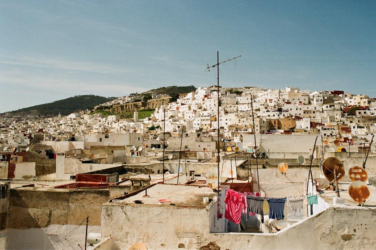 Marruecos, Maroc. A journey through the remnants of European domination in Morocco

A trip through Morocco, from North to South, gave E&M author Andrea Moglianesi a chance ... 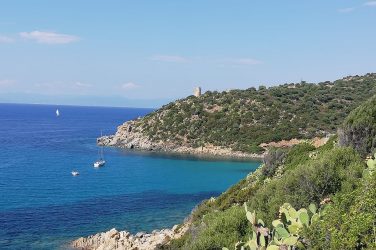 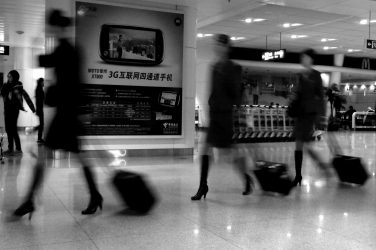