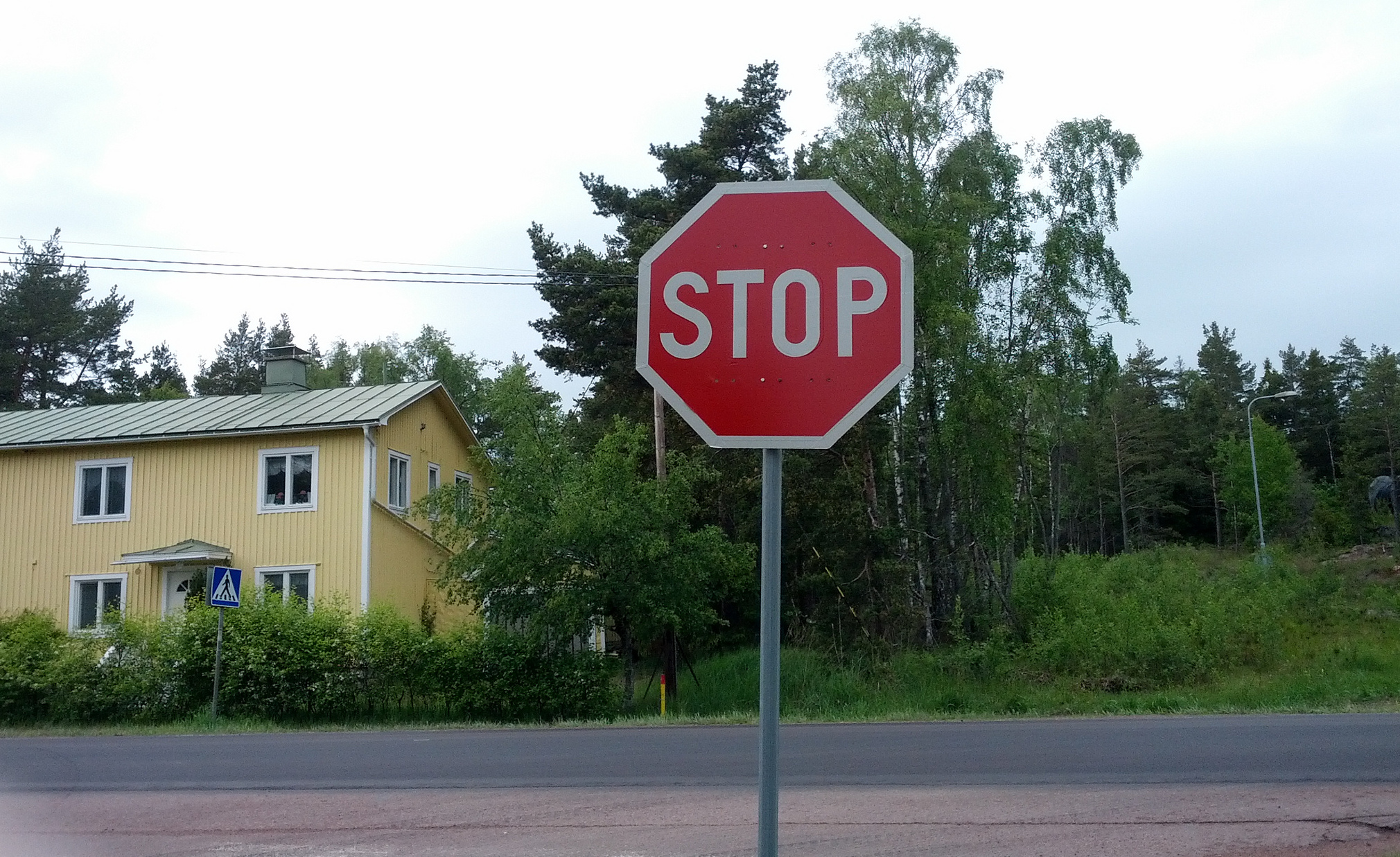 Not all of Europe’s oddest regulations were written in Brussels: from beaches of Italy to British pubs, the uninformed Euro-tripper can easily find themselves ensnared in baffling legal quandaries. Here are five examples of how not to get in a scrape while taking a turn around the continent.

There might be many reasons to travel to Germany. Drinking Beer by the litre at the Oktoberfest, sipping hot wine at a Christmas market in December, or simply checking out German culture in Cologne, Berlin and Hamburg. If tourists decide to visit Germany and they are doing this by car to experience a full-speed ride on the German Autobahn, they should make sure to always have a reasonably full tank.

According to the German Automobile Club ADAC, if someone happens to run out of gas and is forced to stop on the motorway, even if it’s the side strip, this can easily cost a 30 Euro fine – along with a lot of angry people on the motorway. While stopping on the side strip because of an emergency such as sickness or problems with the engine is permitted by law, failing to refuel your car is considered personal negligence. And if stopping endangers, harms or even damages other people or their cars that fine can be even higher. So make sure you always have your car filled up and only stop at a marked parking.

#4: What you need to know while driving in Spain

Speaking of driving, imagine you are on summer vacation in Barcelona. At the end of a luxurious day on a sunny beach, you put on your flip-flops and get in the car to do some grocery shopping. If you are unlucky the police might stop you and force you to pay a fine for no wearing appropriate footwear while driving a car. Taking them off won’t help much either, as it is also illegal to drive barefoot.

This may be old news to experienced tourists, but there are plenty more things to avoid while driving a car in Spain. Almost everything that can keep your hands off the steering wheel is illegal. That includes drinking water, eating, using the phone (even in hands free mode) and adjusting your GPS. While most people will probably not follow all the rules perfectly, as a tourist you should at least be aware of them.

#3: Always know your limit in France

Loaded with fines for ‘dangerous’ driving, you leave the Spanish beaches and decided to take a trip through France. You go to a bar with your friends but of course you don’t drink so you can drive everybody back to the hotel safely. What could go wrong now?

Well, if you don’t happen to have a Breathalyzer in your glove box, you may have to pay an 11 Euro on-the-spot fine. Yes, that’s right. That thing you have to blow into to measure your breath alcohol in a police control. Why don’t the police in France have their own proper alcohol testers? Maybe the French police wants to save money, maybe it’s a matter of responsibility of the driver himself, but you have to carry one with you a all times while driving a car. Luckily almost every petrol station in France sells them at a reasonable price, so make sure you stock up, especially when driving at party hours. But remember, the mere possession of a Breathalyzer does not protect you from getting fined or even pulled off the road. Your alcohol level should be below 0.05‰, which is roughly a glass of wine or a large beer depending on your weight and height.

So you pack your things and leave to Italy. If you happen to come by Eraclea and want to chill out and build sandcastles in the sand with your loved one, well – don’t: according to an Austrian newspaper, a law was recently passed to outlaw such constructions.

If you are visiting Eboli, make sure you don’t engage in a make out session with your better half in the car as the police might – you guessed it –slap you with a fine. Many local laws and regulations are connected in some way to showing too much privacy or private parts in public.

So make sure that you put a shirt over you bathing suit when walking the streets of Lerici. But also on the beach you have to cover up the most prominent private parts, so topless sunbathing on the beautiful beach of Lido might cost you more than uncomfortable sunburn.

You are fed up with main land Europe, so you decide to take your better half to London to enjoy a good beer in a pub or maybe three or four? Who cares, this time you came here by plane and you will take a taxi back to your hostel. Believe it or not, it is actually illegal to be drunk in a bar, restaurant or pub on the island.

Due to the strict regulations of pubs and bars however, you might not even get to the point of being more than tipsy as most of the places close around 11pm anyway. Having your last beer in the tube is also not advised if you want to avoid paying a fine. It’s best if you leave it in the backpack till you arrive at the hostel.

You might have to stop over at King’s Cross or another bigger train station and the alcohol has slightly influenced your memory – keep your backpack with you at all times! Do not leave it unattended, not even for 5 minutes – or you could cause a terror alarm, police would arrive and you would get a lot of unwanted attention and lose all your travel money you had saved for this trip. 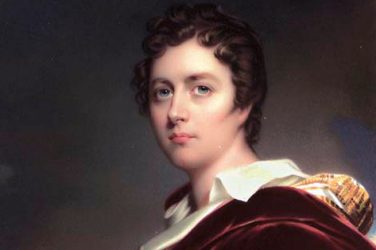 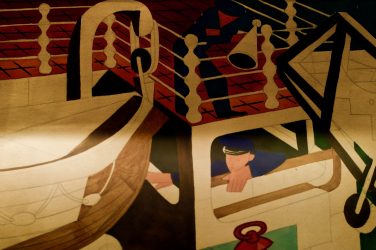 Pitch this: Gullible’s Travels. A voyage to Fatherland 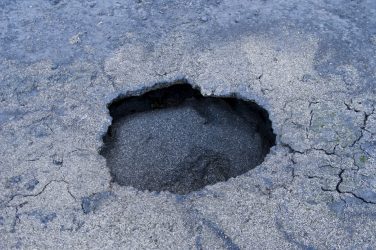