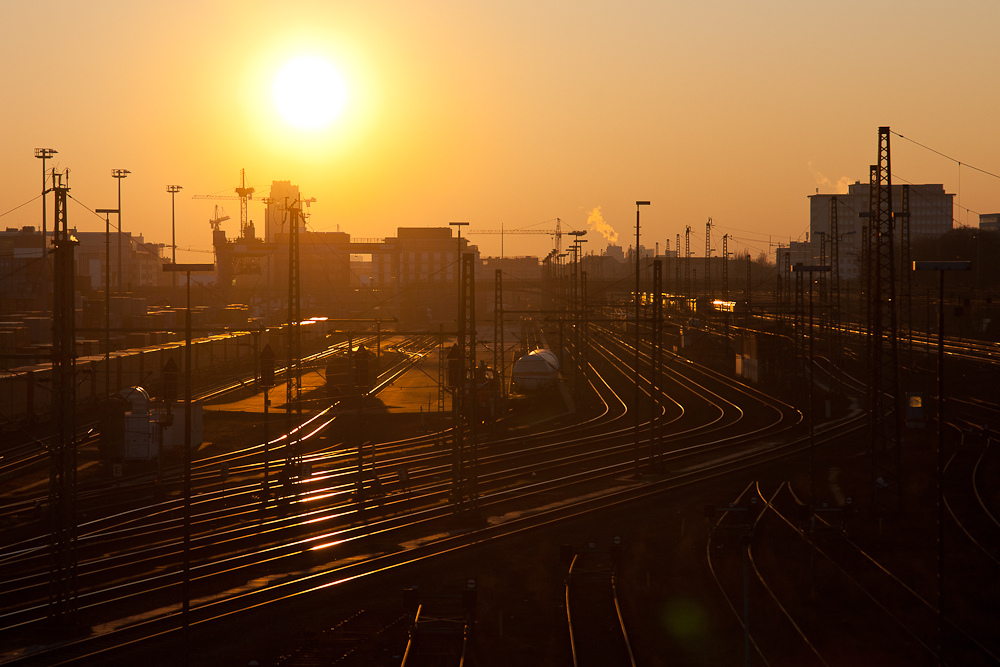 The Thomas Cook European Timetable had been a railway traveller’s bible since it was first published in 1873. In a single volume, it united timetables for all major international and domestic rail routes, as well as ferry schedules and maps. Superseded by information from the web, it nearly met its demise in 2013, but was saved at the last minute to be published independently as the European Rail Timetable. What will sadly no longer be found in its 500 or so pages is the Paris-Berlin City Night Line sleeper train. It ceased operating at short notice in December 2014.

The City Night Line service was introduced in 2000 and, until last year, the cheapest single journey between Paris and Berlin in a shared sleeping compartment cost roughly €70, less for an upright seat in an ordinary carriage. In fact, sleeper trains have run between the two cities since before the Second World War, when Berlin attracted the bright and the hopeful to its burgeoning social scene. More than eighty years later, commuters, students and tourists still benefited from overnight travel, offering a journey and a place to sleep all for one price.

However, according to Deutsche Bahn, the operator of German railways, the trains, along with other City Night Line services, were making an unacceptable annual loss of around €12m and passenger numbers had dropped rapidly over the last five years.

The trains’ main competition is faster and cheaper flights between Paris and Berlin and across the continent. In addition, spending the night on a sleeper is hardly luxurious. First you must overcome the three dimensional game of Tetris which is required to fit you, your fellow travellers and all of your luggage into what amounts to a noisy, miniature youth hostel on wheels (there are more luxurious small berths, but I’m speaking from experience of a student budget). Then you must quickly develop the skill of sleeping whilst periodically flung to the edge of your bunk, and somehow come to terms with the snores of three strangers around you. There’s little food available and certainly no WiFi.

The trains’ main competition is faster and cheaper flights between Paris and Berlin and across the continent.

Competition from cheap short-haul flights and outmoded, cramped trains explains part of DB’s economic dilemma. Added to this are high track access fees which operators have had to pay to run cross-border services since 2000. In Germany heavy environmental taxes add to the cost. The access charges mean that the expense of running the trains on the French side of the border is considerably higher, apparently unaffordable for DB.

So far, DB’s argument looks pretty logical. And the Berlin-Paris sleeper is not alone, with the Amsterdam-Copenhagen, Amsterdam-Prague and Warsaw, Paris-Hamburg/Munich, Paris-Barcelona/Madrid and Paris-Rome night services also recently cancelled.

Though these services have proven unprofitable, this has not stopped people appealing to nostalgia to put the case for the night trains. Poet Anthony Lynch encapsulates the sounds and mystical passage of a sleeper train through the night:

The carriage sashays and groans, […]
and you pass the outer rings of suburban Saturn,
the depopulated moons of stations.[i]

You may not actually reach outer space, but you may well wake briefly to find yourself pottering through Prague on your way from Berlin to Budapest, or trundling past Milan or Verona as you venture from Paris to Venice. These journeys are not just an efficient use of time, but slow the pace of travel: time for relaxation or even inspiration alien to the garish surrounds of a low-cost airline.

Xan Brooks in the Guardian illustrates the connection which can be found within cinema to the majestic yet intimate sleeper train – North by Northwest, Some Like it Hot, and The Darjeeling Limited have all captured the public’s imagination. Even Bond has been known to take advantage of the odd sleeper train…

And where, you might ask, will the next Agatha Christie allow her gentleman detective to solve a murder en route to the French Riviera, as he does in The Mystery on the Blue Train, if sleepers to the south of France meet the same fate as their Berlin-bound cousins?

Even if rail services cannot realistically be based on nostalgia, it is still tempting to pick apart DB’s argument. Perhaps they have been distracted in attempting to rival their competitors by establishing their own coach service. Moreover, although the trains have been losing passengers, they were also badly marketed and tickets were not as easily available for night trains as for day trains. They sorely needed modernising and were often delayed or cancelled. By offering a better service, and telling people about it, popularity could soar and profits could rise.

But on the other hand, while blogger and consultant Jon Worth laments the loss of the service on the grounds that the trains provided value and efficiency for his work travel between European cities, his does seem a niche requirement. He compares the overnight service between the French and German capitals, which so easily doubled as sleeping time, with a nine hour day time trip saying “you cannot expect people to spend a day on a train”.[ii]  But as services get faster and WiFi gets better, those who wish or need to avoid air travel, on health or environmental grounds, or because they simply want to avoid long check-in times, overpriced and time consuming airport transfers and a frisking down after the security scanner, can do so. A leisurely breakfast in Berlin, a day spent with a desk and your emails for company on a speedy ICE, and arrival in Paris in time for supper – not a day lost, but a day used productively.

These journeys are not just an efficient use of time, but slow the pace of travel: time for relaxation or even inspiration alien to the garish surrounds of a low-cost airline.

Whether using day or night trains, the environmental argument for moving from air to a more coherent rail policy is clear, which makes it even more puzzling that the EU has failed to support rail operators more actively, whilst apparently supporting cheaper and more available air travel. The air journey from Berlin to Paris causes nearly four times as much carbon dioxide to be released into the atmosphere than travelling the distance by train.  Pockets of service, for example cross border services between Germany and Poland have also been allowed to deteriorate. Supporting transnational sustainable rail development convincingly and across the board in order to develop a European rail network fit for today’s needs sits comfortably with progress in European integration.

At the moment it is too easy to suspect that Brussels pays lip service to the green agenda and to an ever closer Union, in favour of economic growth and dominant national business interests. In so doing, the EU appears to be allowing itself to be damaged from within. Until rail infrastructure, travel information, fares and ticketing can become truly integrated, with inclusive day and night services, the European project in its most basic form will continue to stagnate. Citizens of the EU must be able to move flexibly and affordably.

Leaving European integration aside, if you have a more immediate worry about the prospects of the sleeper train then now is your chance to try them. From June, passengers will be able to book berths on the Paris to Moscow sleeper for journeys from Paris to Berlin, although unhelpfully it will only be available at weekends.

The Caledonian Sleeper which travels from London to Scotland is thriving and will soon receive new, custom-designed sleeper carriages. Falling asleep in the dusty London air and waking in the Highlands is a heartening experience.

If you’re looking further east, you could try the EuroNights Berlin to Budapest service. Combining this with day or night trains, you can head beyond Budapest towards Translyvania or Bucharest, or even south towards Croatia. For now these trains are here to stay, offering good value for money and transport at a human pace. Best to keep earplugs at the ready, of course, and until WiFi finally arrives in earnest, you might consider carrying that rather hefty European Rail Timetable too, for a little bedtime reading. Bon voyage.

[i] From Night Train by Anthony Lynch (Clouds of Magellan 2012) 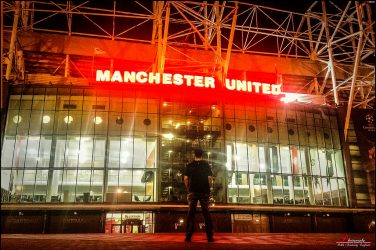 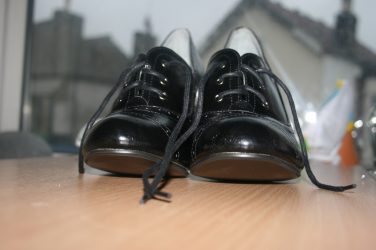 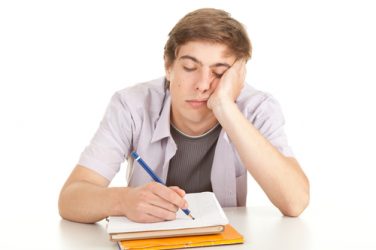