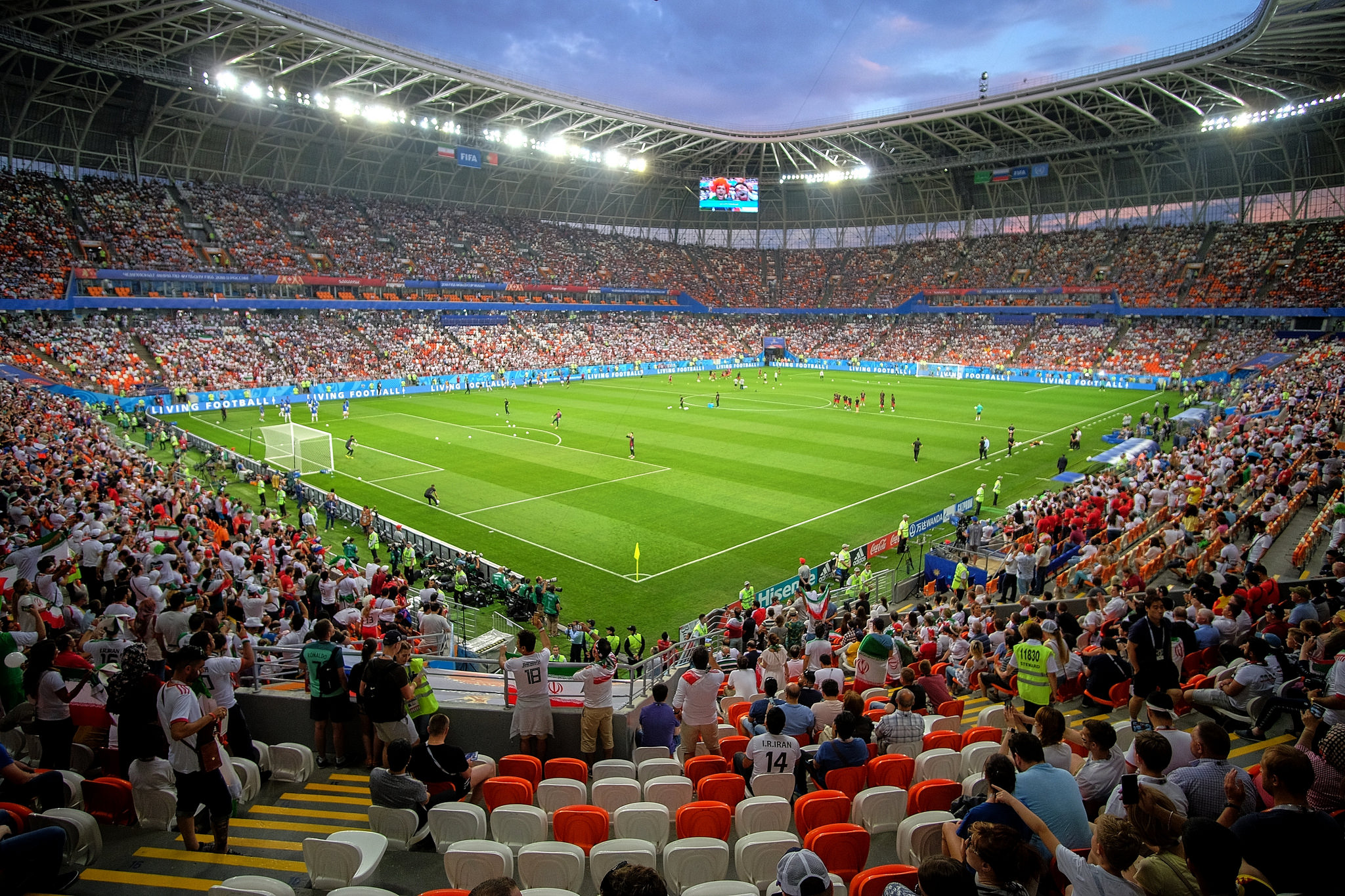 Josh Stein calls for the World Cup to do away with the political schemes that have come to dominate the championship.

The beautiful game, the centre of Saturdays across the world, football, saw its greatest tournament enveloped in a level of political intensity not seen for decades. The World Cup of 2018 was before, during and after the event as much a political game as a physical one. So exclaimed Marc Daou of France 24: “World Cup 2018: Football, politics and propaganda”.

The World Cup of 2018 was before, during and after the event as much a political game as a physical one.

Russia’s selection as host, the treatment of players during the tournament and its shaky aftermath have proven that football is not immune from political manipulation by governmental groups. Instead, effort needs to be made to precisely define the legals and illegals of politics in the game. Another tournament so ridden with openly national political agendas, with countries and governments using football’s popularity to further their political standing, would be a gross and inexcusable failure of the international football federation.

Russia’s selection as host was not confirmed on an open or reliable platform. Nor was the formal warning of two members of the Croatian team, with Ukrainian ties, moderately fair, or the photographing of Mohamed Salah with the Chechnyan leader without political motivations. On a scale unseen for so many years, political leaders capitalised on the world’s most popular sport event, recognising it as a platform to gain political traction and stage time on.

This World Cup must be the catalyst for new regulations to be put in order. It must be the event which shocks us into the realisation that football and politics cannot be separated, and that FIFA decisions and actions must, from now on, be scrutinised by an independent body. Tournaments can be manipulated as a showcase, or as a distraction from wider political developments. Everything points to a thriving and historically embedded political centre to the world’s favourite game, which must be challenged.

New plans should be put in place to minimise political involvement in the sport, to protect players and fans from projected political projects, and to consider human rights in the host selection. Qatar 2022 is already shaping up to be the next human rights crime in world sport, with Amnesty International reporting “squalid living conditions”, “retention of passports” and illegal “contract substitution”, amongst other clear human rights abuses concerning the country’s World Cup preparation. With over 1200 deaths of migrant workers there by 2013, there is clearly a lack of human rights screening by football’s governing body, FIFA, and at best, a fear of offending hosts by punishing them for such actions. At worst, it is a compliance with host country policies: economic efficiency at the expense of human rights.

Higher scrutiny of FIFA decisions on hosts is vital if this is not to become a pattern. Firstly, a tribunal, independent from FIFA, must be created to sit in on FIFA discussions, specifically focusing on human rights and fairness. Any decision on football’s future would therefore be taken with human rights at the forefront of it, rather than political gain or economic development. Secondly, FIFA regulations on player offences must be made more clear cut.

If two players are to receive official warnings for posting their political opinion, off-pitch to their social media communities, more effort has to be made to demarcate which actions are to be allowed and which are to be punished. Such rulings would have to be relevant for players, coaches and governments. Finally, players themselves must be protected. Judgements on their treatment must be made by a group completely independent from FIFA, which would be able to determine how to approach the German Football Association after Mesut Ozil’s allegations of racism by the German football body, or how to approach the pro-Ukrainian slogans uttered by two Croatian players after their match against Russia, without hastening into a formal caution and warning against them.

If the World Cup proved anything, it is that everyone, including football players, has a political opinion, which, like us, they should be able to voice in their private lives.

If the World Cup proved anything, it is that everyone, including football players, has a political opinion, which, like us, they should be able to voice in their private lives. The photographing of Mesut Ozil and İlkay Gündoğan with Recep Tayyip Erdoğan, and the formal FIFA warning to two Croatian players, concerning pro-Ukrainian slogans they publicised via Twitter, emphasise that the policy regarding footballer politics is undefined, unsure, and open to exploitation.

National governments and footballing bodies do not have a right to demand retraction of political statements or expressions of affinity when they do not take place on, and thus take advantage of, football’s live media presence. Social media’s primary effect is that little can take place in the completely private sphere, and rules regarding football and politics must take this into account. Whatever FIFA believes is the ‘right’ or ‘wrong’ opinion, this should not impact on whether or not political comments can be made. Limiting a footballer’s ability to post their political opinions on their social media is a dangerous precedent, and must be turned around.

The political control of World Cup by nations is antithetical to the its very core idea: bringing all nations together in sporting tournaments. Free speech by players in their private lives, in the same way, cannot be allowed to be regulated by political actors seeking to capitalise on easily corruptible FIFA. The World Cup is special because it allows all nations, regardless of where they sit in the world, a chance to be at a tournament alongside all other teams, or, as the writer Clint Smith put it: “The beauty of the World Cup is that […] the event also affirms a global pluralism – it is as much a festival of cultural multiplicity as it is a competition featuring some of the best athletes”.

Rather than a chance for politician-led political manoeuvres and exploitation, it should represent an opportunity for players and fans alike to meet each other, and to celebrate an exhilarating tournament. That, not political capitalisation, must have been the sole aim behind the creation of international sporting tournaments. 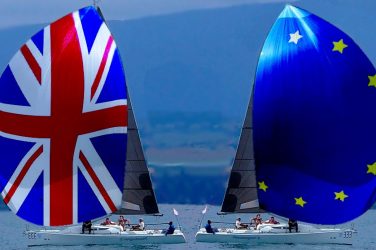 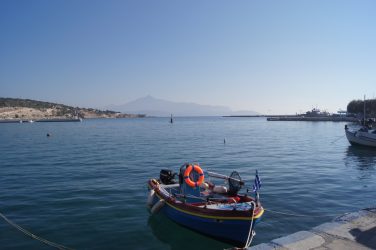 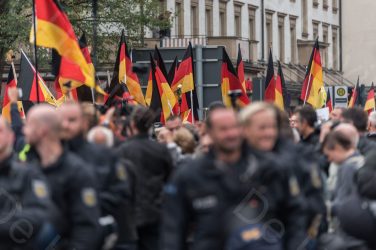