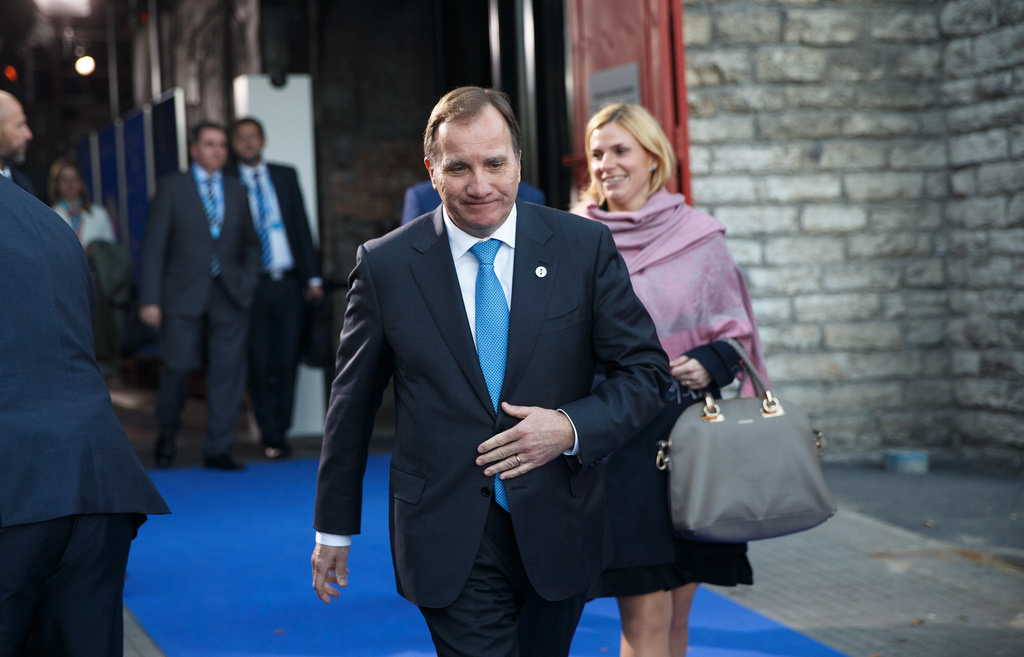 The Swedish general election this past Sunday saw the Sweden Democrats, a populist party with neo-Nazi roots, move forward at the expense of the two major parties in Swedish politics, but their success was less dramatic than the polls leading up to the election suggested.

Some polls forecasted that the Sweden Democrats would reap immense gains at the election booths becoming if not the largest, the second largest party in Sweden; neither happened. They did solidify their place as a major player in Swedish politics with 17.6 percent share of the vote (up from 12.9 percent in 2014), driving the wedge deeper between the two other competing coalitions. After Sunday, a measly 0.3 percent differ between the two coalitions.

The two main parties, the Social Democrats (currently in power) and the Moderate party, each leading their own coalition of smaller parties, left-leaning and center-right, respectively, saw their support drop several percent. The Social Democrats, longtime haegemons in Swedish politics, saw their share of the vote drop under 30 percent for the first time since 1911 with 28.4 percent. The Moderate party, which peaked in popularity in the 2010 election with over 30 percent of the vote, has seen their numbers decimated by more than a third in the past two elections and ended with 19.8 percent.

At the end of the night, with most of the electoral districts reporting, all four party leaders of the center-right coalition, known as the Alliance, called for the Social Democratic prime minister, Stefan Löfven’s, resignation. “My – and the Alliance’s – message is that this government should resign,” said Ulf Kristersson, recently crowned leader of the Moderate party, which has suffered from years of internal squabbles, to Swedish public broadcaster SVT.

Stefan Löfven called the election result’s the “end of bloc politics” and seemingly stretched out a hand to the minor parties in the Alliance and beckoned broad compromises. He touted in his election night speech 27 deals struck between the governing green-red coalition and their parliamentary colleagues on the left in the past four years. This deal making has all been part of the strategy to isolate the Sweden Democrats.

The case for isolating the Sweden Democrats, which has moved forward on all positions since the previous general election in 2014, will become harder after this night’s election results. With almost a fifth of the entire vote, further ignoring them might become impossible – and not necessarily unthinkable. Most famously, Ulf Kristersson of the Moderate party has in the months leading up to the election failed to give a clear answer if they will consider getting support from the Sweden Democrats. That is, not necessarily forming a government with them, but rather using their support in parliament to topple the red-green coalition. His coalition colleagues has explicitly ruled out explicit support from the Sweden Democrats.

With 40.6 percent of the vote to the red-green bloc and 40.3 to the Alliance, the options are between two weak minority governments that will require frequent support across ideological lines. This is no real change from the current state of affairs since the 2014 election, when the red-greens got 43.7 percent and the Alliance 39.3 percent. The Alliance leaders argue that three-percent drop in support for Löfven’s government is enough to trigger their ousting – Löfven does not agree.

A stormy September awaits, one that might even extend further into the fall. The Social Democrats, together with their government partner the Greens, and the support of the Left Party, will try to cling to power. However, there has been talks that the Left Party, which surged in this year’s vote, might demand cabinet seats, further complicating matters. The Alliance party will try and put together a viable option to lead Sweden as well.

Where does this leave the Sweden Democrats?

As the confetti was settling at each party election night party, no one really knows. For many members of the Alliance party any form of cooperation, or explicit support, is out of the question – the same goes for the red-green bloc. But with only 40 percent of the vote, neither bloc has sole majority in parliament. That leaves two options: either gain support from the other bloc, or from the Sweden Democrats. The former option creates broad compromises that might not make anyone happy and risks to further alienate voters. The latter, by many an unthinkable option, would take Sweden down a path travelled by several other European countries, but is at this moment, not realistic. And no matter what the two blocs might say – the Sweden Democrats will by no means go quietly but they can, rather, emboldened by their election results, make a mess of the whole situation. And with what is a tie between the two main blocs, they have all the power to do so. Strap in. 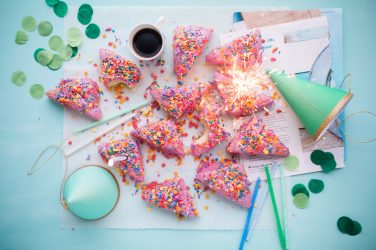 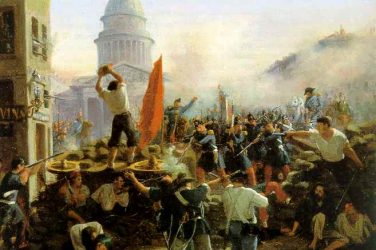