With the New Year upon us, E&M looks to the future and wonders what 2016 might bring for Europe and beyond.

Marred as it was by financial crisis, an unprecedented influx of refugees and the possibility of both a Brexit and Grexit, 2015 might well be a year that most Europeans would prefer to forget. Is 2016 likely to be any better? E&M editors have been doing a spot of divining and bring you their predictions for the year ahead.

As foreseen by Chris Ruff

As foreseen by Sam Volpe

Towards the end of the year, in yet another twist in the saga “Cristiano Ronaldo: Saint or Sinner”, the Portuguese star will sell the naming rights for his next, as yet unborn, child.

As foreseen by Frances Jackson

As foreseen by Nicoletta Enria

As foreseen by John Wheatley 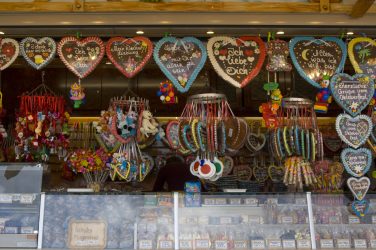 Myth-busting in Munich and Germany 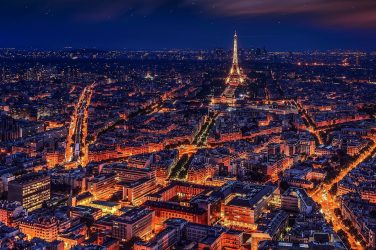