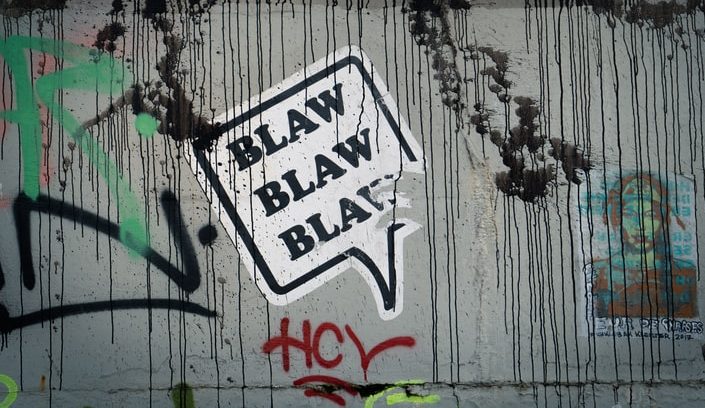 As if life under the pandemic was not challenging enough, the vaccination rollout has been annoyingly slow just about everywhere in the EU. Feel the same way? Then join us for a game of vaccination bullshit bingo – a collection of astonishingly stupid ways to react to vaccines and accordingly a bunch of brilliant retorts to deal with the absurdity of it all.

These days a lot of us in the European Union – at least for the first time since I’ve been alive – look longingly towards the US of A and – allow me to LOL – even towards the UK.

The thing is, in the US the state of New York just announced that they are starting to vaccinate everyone over 30 and following shortly after that, everyone just over 16 years old. Even the UK is vaccinating people left and right (was Brexit a good thing after all??) and everyone’s going apeshit about the 21st of June (I mean if you have to make up a date at least make it a pretty one amIright and what’s better than the longest day of the bloody year to celebrate a made-up win over a not-yet battled pandemic).

Whilst all this is going down in the UK and over the pond, most of the 30 year old Europeans count themselves lucky if they have even a glimmer of hope that they get their vaccine before summer ends. Whoever said in April 2020 that “it has actually been nice to ‘de-escalate” is softly crying into their pillow this time around, cradling the wine bottles for 10€ a piece because “it’s the only thing that makes me happy at the moment”. (Yes, I am talking about myself.)

Current vaccine scarcity aside however, we are facing a lot of hilarious – yet extremely dangerous – vaccination hesitation and misinformation and one that can potentially fuck us over even if we’d had vaccines available like we do aspirin.

*****
A1: Bundle up your dreadlocks, white girl, and do not let your kids play near mine. Next on the list, let’s talk cultural appropriation once you’ve finished your hot yoga class and are ready for a chill on your African rug in your sari.

C1: I don’t even know how to talk to you, you right-wing ‘liberal’ dipshit.

E1: Whilst it is true that no one can say anything about the long-term effects, think long and hard about what you bombard your body with on a daily basis without ever thinking about it, but keep on drinking your diet coke or monster energy and make sure your daughter’s on the pill as soon as she turns 14.

B2: You don’t have to worry, homeopathy got this covered.

C2: You know what, in your case that is correct because it’s probably better if you don’t procreate.

D2: THIS IS THE NEW NON-EXISTENT REFUGEE CRISIS.

E2: Now, this is a tricky one – because “in the early 2010s, the CIA ran a fake vaccination program in Abbottabad, offering free Hepatitis B vaccines to children in an attempt to collect DNA evidence linking Osama bin Laden to the compound where he was suspected of residing.” (see: https://www.vox.com/first-person/22256595/vaccine-covid-pakistan-cia-program) But, good news, Osama Bin Laden is dead – …or is he??

A3: Because see B1, Bill Gates is in over his head and just a busy bee.

C3: Honestly, I am pretty sure she can’t fucking wait to be get jabbed but we have this moral code where we vaccinate the most vulnerable people first. It’s shit, really.

D3: You’re an antisemitic fucktard. Get out.

A4: It’s not BioNTech/Pfizer’s fault she’d never let her play outside.

B4: It’s… it’s called a reaction. Like, you want your body to react so it develops antibodies and a reaction to a vaccination is not to be confused with side-effects and honestly amongst all the anti-vaxxer arguments, I have most sympathy for this one, because I feel like you’re not entirely gone to the dark side yet. Come back, my friend.

C4: Do you want a hug? I can hug you, mate. I know your first girlfriend probably hurt you but I hope one day you can allow someone to love you again and love yourself.

D5: Call your grandma and don’t ever tell her what you said and, also, check your absolute fucking privilege you inconsiderate ass.

E5: Think about it though because beautiful Finish dorset sheep Dolly was a lot cuter to look at than you are. 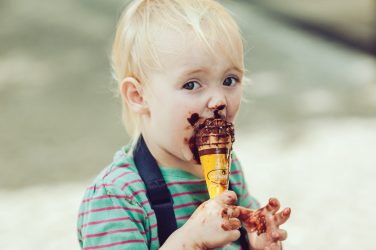