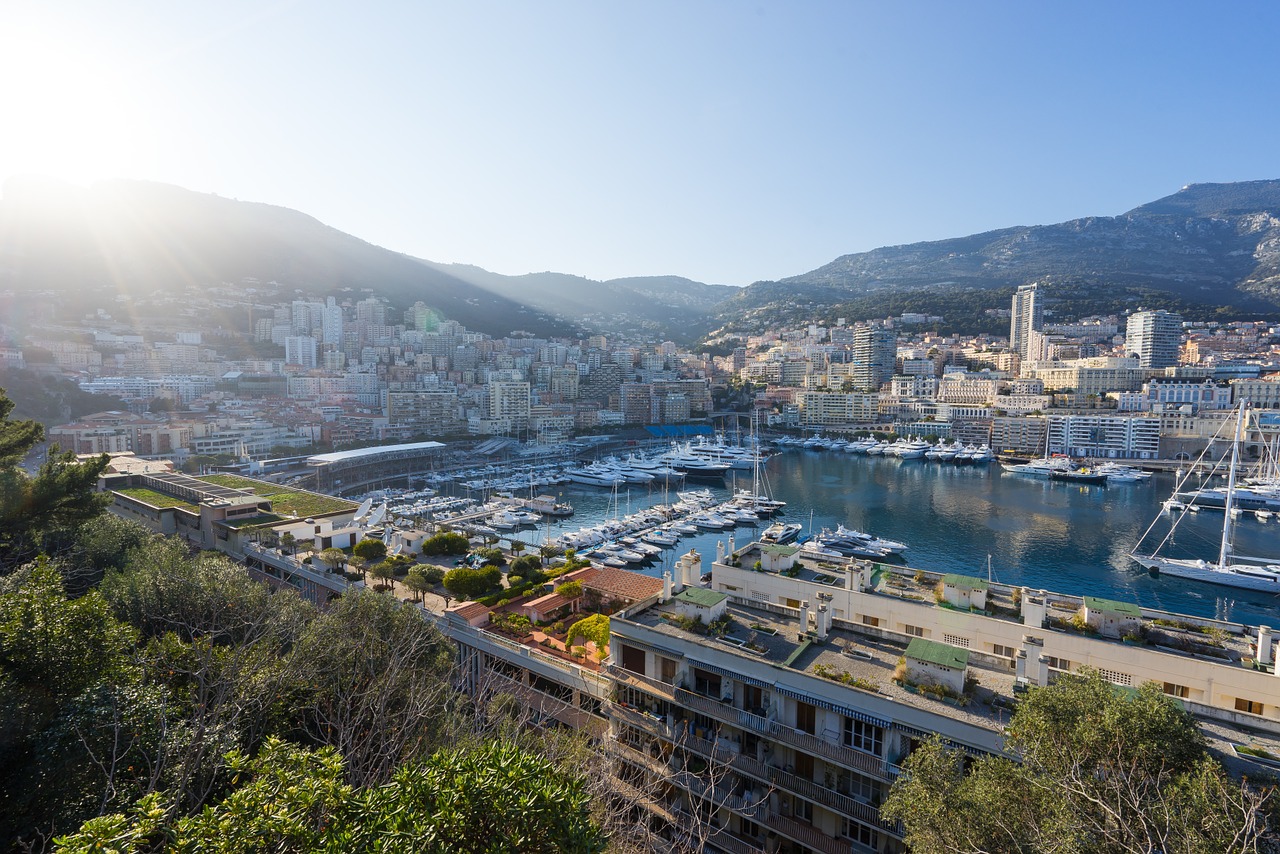 The numbers of immigrants coming to Europe has decreased since 2015 – but at high moral cost. States do a lot to keep asylum seekers far away from their territory. Nonetheless, if individuals meet a certain financial threshold, immigration often becomes surprisingly easy. E&M author Paula Haufe is analysing this double standard in European policy-making.

Demands for a safe passage over the Mediterranean Sea remain far from being met by European governments. Immigration and asylum laws appear to have seen nothing but more restriction, control and repression. But this impression is misleading. Indeed, many European Governments have put a lot of effort into making immigration easier than ever before, but not for the ones whose lives depend on it.

“The ability to live where you want, travel where you want, raise your kids where you want and not subject your family to the fate of where you happen to be born” – while this must sound dreamlike to most people, not so for Dr. Dale Chappell. He is a proud customer of Henley&Partners, a company providing “residence and citizenship planning” to “wealthy individuals and families”.

While there is nothing illegal or otherwise nefarious about this, it is illustrative. In a world where borders are ever more rigid and migration laws ever more repressive, the Global Wealth Migration Review tells us: The rich are more mobile than ever before. To facilitate this migration, they not only have a consulting industry at their service that is growing bigger and bigger, but also an increasing number of government schemes providing visa and citizenships to those who may invest.

It is summer 2019 and the Portuguese parliament takes steps to counter the country’s housing crisis. Especially its capital Lisbon has seen rents and housing prices increase dramatically over the past years resulting in thousands of evictions. At the same time, “Pearls of Portugal” is one of many companies promoting investment in Lisbon’s real estate sector. They do so not only due to the city’s “unpretentious charm” but also as a means to access Portugal’s Golden Visa scheme. This hints at one of the causes of the crisis, which may be less attributed to policy failures, but a success in what many European countries consider very desirable: To attract rich people.

Since the financial and economic crisis in the late 2000s, investment visa and citizenship schemes known as Golden Visas and Golden Passports have proliferated all over Europe. To date, 20 member states have installed such schemes hoping to increase capital inflow through foreign direct investment. While the schemes differ in the types of investment required, many of them imply the purchase of real estate.

In Portugal the aspiring resident is asked to either invest 500 000 Euros in the real estate market, one million in the wider economy or set up a company in Portugal which employs at least 10 people. Between the installation of the scheme in 2012 and July 2018, roughly 6500 individuals have been granted a golden visa. 95 percent have bought property contributing to what financial analysts refer to as a “housing boom” and what Helena Roseta, President of Lisbon’s Municipal Assembly, calls a “genuine crisis”.

Once provided with a residence permit, some of the property owners actually move to Portugal, but many keep the permit as a form of insurance, just in case. A stay of seven days a year is all that is required to uphold the residential status in the first years, get access to the Schengen Area and the special tax program that Portugal has in place for its wealthy new residents, including tax-free income for the first ten years of residence and no taxation on inheritances. The Portuguese scheme is one amongst many.

Risk of corruption and tax avoidance

Concerns about these schemes became prominent in October 2018 when Transparency International released a report criticising them as a gateway for corruption and money laundering, as well as facilitating tax evasion and avoidance. The criticism has led to an investigation on the EU level which recognised the risk brought up by the anti-corruption NGO. A report filed by the Commission in January 2019 concludes that steps must be taken to improve good governance and transparency of the schemes. However, this glimpse of an action falls far short of the expectations of Transparency International and other critics.

Now, who are these buyers of property and residence permits? In the world of finance, the wealthy are often categorised under the code HNWI for High-Net-Worth-Individuals who possess wealth of one million US dollars or more. We have over five million HNWIs living on earth but most of them gravitate towards just a few countries and cities.

It does not come as a surprise that the Global Wealth Migration Review lists four European countries at the top of the list when it comes to per capita wealth: Monaco, Liechtenstein, Switzerland and Luxembourg, all of which are known for their preferential tax or secrecy regimes for foreigners. In Europe, Switzerland also experienced the greatest inflow of millionaires in 2018, followed by Portugal, Greece and Spain with an inflow of 1000 HNWIs each. The biggest outflows of millionaires from European countries were from Turkey, France and the United Kingdom.

Overall, a total of 108 000 millionaires migrated in 2018 as compared to 95 000 in 2017 and 82 000 in 2016. The reasons cited for these migratory flows vary. The bad-air quality in Beijing, political tensions in Turkey, the good education system in Canada, the lifestyle of New York, the yachting in Monaco and, of course, Brexit. However: One of the most prominent reasons is taxation.

In order to help HNWIs find the right spot and the right way to get citizenship or resident permits, a whole industry has evolved. To give one example: Henley&Partners have been one of the first in the business and provide services “to those global HNWI that are concerned about their taxes, concerned about their family, concerned about their freedom” in today’s “more and more volatile world”. In their promotion video, their expertise is asserted by the claim that they themselves have designed many of the investment visa schemes that governments are now implementing.

What can we learn from all this? While the current account balance of Portugal and other countries may have become a little more balanced due to foreign direct investments, there is no reason to simply celebrate rich people’s immigration. In fact, their influence on local housing markets and on fiscal revenues show that their migration is controversial and in bitter need of political intervention, planning and regulation. And there is more: Providing these schemes to the world’s richest enhances further their bargaining power vis-à-vis democratically elected governments. It significantly curbs the policy space of politicians, often against the interest of workers, environment and general welfare.

Instead of making immigration harder for every human being whose life depends on it, it is high time that the EU and its member states unite to find sustainable policy solutions for HNWIs migration. Solutions that actually put some responsibility on the deterritorialised global elite to pay taxes and become part of local communities instead of remaining in a tax-free parallel universe. At the moment, however, the competition of states against one another seems to continue. And that is to the disadvantage of lower and normal income people and the fiscus, especially of countries from the global south. 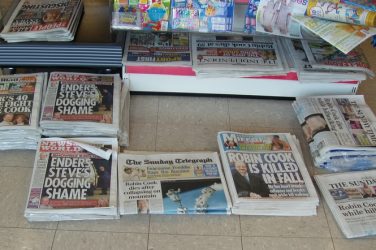 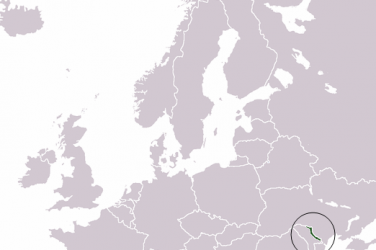