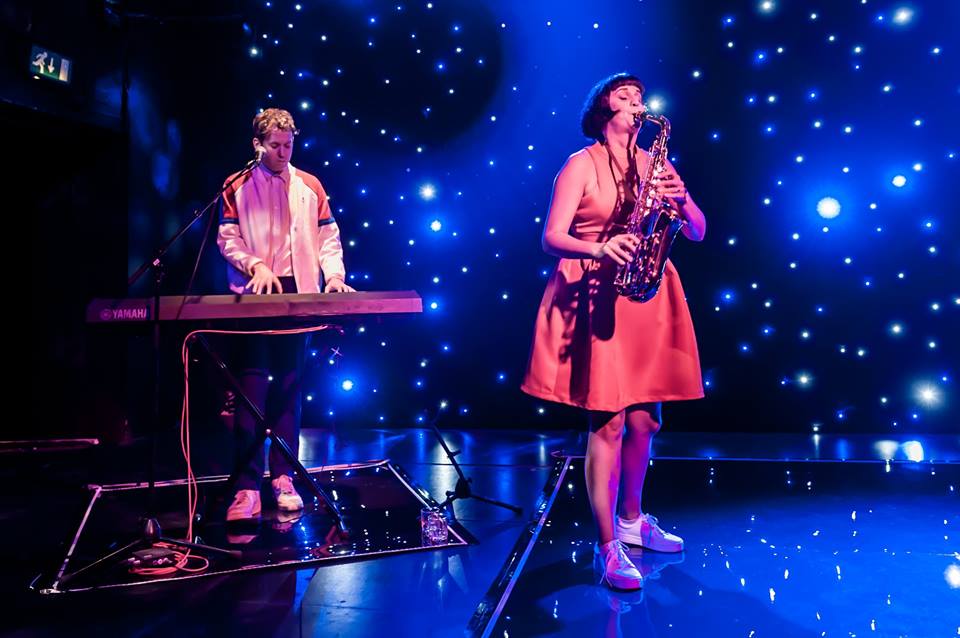 For the first in a new E&M series, we speak to theatre producer Hannah Elsy, company director & producer of Hannah Elsy Productions, who talks Brexit, work-life balance and making a profit.

But how easy is it to go at it alone?

What are the pitfalls of being your own boss at a young age?

The musical, whose last outing was at Tristian Bates Theatre in the West End, imparts a weird and wonderful world—where musical theatre meets science fiction.

More recently, Hannah took original cabaret musical I HAVE A BAD FEELING ABOUT THIS to VAULT festival, for which she enjoyed rave reviews.

The money is just as important. You have to love the business and the show in equal amounts”

“I’m doing what I always wanted to do,” she tells E&M in a London Waterloo café.

“I’m living the dream. I’ve always made theatre, ever since I was little.”

Hannah is full of energy; her evident enthusiasm for her chosen field shines through.

“I am completely in love with theatre,” she divulges, sipping a cup of tea.

But, regardless of her love of the arts, Hannah hasn’t lost sight of the need to turn a profit.

She reveals first and foremost her passion is theatre, but she still needs to make ends meet.

“The money is just as important. You have to love the business and the show in equal amounts,” she explains, with burgeoning business nous.

“Ultimately, a show is a product; like a painting is a product. All of these things are there to be sold and consumed.

“If you’re living in fantasy land and trying to deny that, I think you’re missing the point.”

Since its incorporation in 2017, Hannah Elsy Productions has got off to a flying start.

Slowly but surely, Hannah is beginning to make money from her passion.

“That’s absolutely the reward,” she explains.

Her entrepreneurial spirit, combined with unfailing love of what she does, provides the recipe for success.

To be a successful theatre producer, Hannah reveals she must juggle various ventures at once.

“That’s a key thing with theatre producing: you need to be doing multiple projects at once.

I’d love to take a show to Berlin; the art scene is wicked”

She reveals she usually switches between different projects during the day to keep things fresh.

“About a year ago, I was a lot less strict with myself,” she acknowledges, “and I used to be constantly working, but I found I was getting exhausted.”

Since then, she has had to be more disciplined, setting aside at least one day a week to relax.

“I wouldn’t go around saying I have a really good work-life balance,” she confesses. “It’s more like, how much relaxation do I need in order to be able to keep functioning at a really productive level?”

E&M questions Hannah about her unconventional career path, and how she started her own business without a university degree.

To those who want to follow in her footsteps and drop out of university, what does she say?

“Know why you want to quit your university degree before you do it. And have a reason for doing so,” she advises.

“Have a strategy as to what you want to do.”

She suggests checking in with yourself to ask if you are genuinely unhappy with your university degree, or just not enjoying things temporarily.

In other words, don’t make the decision hastily, or on a whim.

E&M asks Hannah what attributes she’s had to work on, as a young business woman.

“Asking for what you want is something I’ve had to develop. Rather than skirting around tentatively,” she explains.

“I’ve learned to be more direct with people.

“You need to communicate with people what you want – all they can do is say no.

“If you want something from someone,” she tells E&M, “ask the question.”

With Brexit on the horizon, does the UK’s exit from the European Union concern Hannah?

“It does. Yes, Brexit does—I think—negatively affect the theatre industry. So, for example, there is a venue I know that was going to have big foreign investment, but Brexit happened—the value of the pound went down; the investor pulled out.

“So that venue’s deal has fallen through. I also think the concern around freedom of movement makes it less easy to take shows to Europe and for European performers coming over to the UK.

“They do a theatre exchange, sending directors to Europe to study theatre there. It is likely after Brexit that will become more expensive to do this.”

And if Hannah could choose any continental European city to put on a show, what would it be?

“I’d love to take a show to Berlin,” she discloses. “I’ve been to Berlin; the art scene is wicked.

“I think some of the quirky cabaret stuff I produce, like I HAVE A BAD FEELING ABOUT THIS, which premiered in London, would go down well as part of the scene in Berlin.”

Hannah trained in commercial producing with Stage One New Producers. She is an alumna of the National Young Studio, The National Youth Theatre and Playbox Theatre. 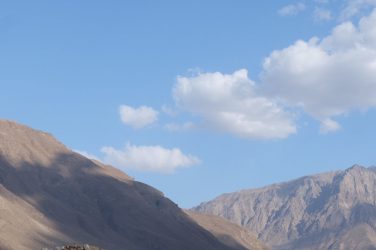 What the open road can teach us about Europe

If the news has taught us anything over the last year, it’s that Europe ... 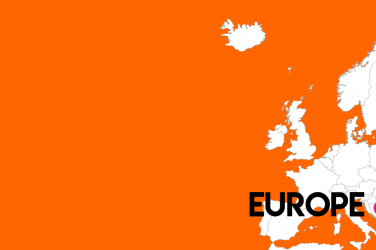