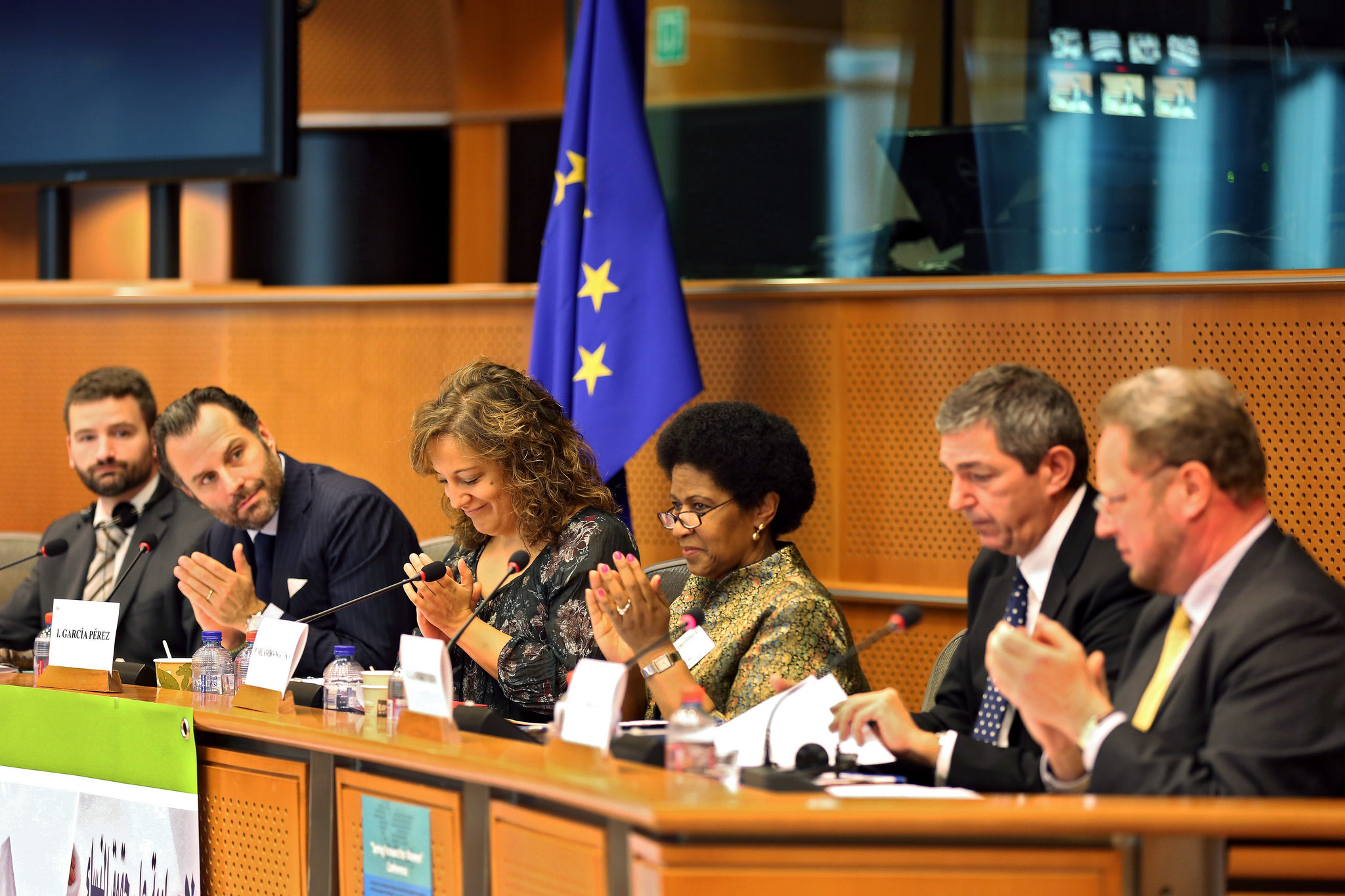 Deeply impressed by Mary Beard’s great book, Jonas Ekblom reflects on women representation in the EU and the need to re-evaluate our understanding of power.

What is the relationship between women and power in Europe today, and what does it mean for future European Union policymaking? The EU has increasingly developed from an organization purely based on trade to one that today regulates and influences many, if not all, aspects of the lives of its citizens. Thousands of representatives come together from a wide range of member states, with an even wider range of norms and political values; and maybe nowhere are the differences as stark as when it comes to women’s rights and gender equality.

This was extremely evident when, in 2016, a Polish member of the European Parliament, Janusz Korwin-Mikke, off on a rant explaining that “women must earn less because they are weaker; they are smaller; they are less intelligent.” These comments left several other parliamentarians visibly shocked. Gender equality and equal pay for women and men has been a “fundamental value” of the EU since the 1957 Treaty of Rome, which has a provision on exactly that. But enshrining it in a treaty does not necessarily make a difference. And the EU might have to start with its own institutions to achieve equal access to power, pay and opportunity between women and men.

In a report published for International Women’s Day 2017, the EU’s Equality and Diversity Unit concluded that only 37.4% of the over 700 Members of the European Parliament were women – a slight increase from just under 35% in 2010. This increase is particularly small compared with the larger strides that were made up until 2010: in 1979, the above number was only 16.6%. This stalling increase is symptomatic of a greater problem of a slowing march to gender equality. In another 2017 report, the EU looked at gender equality in the EU as a whole, and concluded that “over the last years, the gaps in pay, employment and working hours have been plateauing. At this rate of change, it will take more than a century to close the overall gender gap in earnings.”

“If women are not perceived to be fully within the structures of power, surely it is power that we need to redefine rather than women?”

This is something that feminist classical scholar Mary Beard comments upon in her book Women and Power: A Manifesto. She writes that “gradualism is likely to take too long – for me at least. We have to be more reflective about what power is, what it is for, and how it is measured. To put it another way, if women are not perceived to be fully within the structures of power, surely it is power that we need to redefine rather than women?”

This rings especially true with Mr. Korwin-Mikke’s comments, which one can interpret as meaning that women are not powerful enough to have the same privileges, earn as much, or enjoy the same amount of political power as men. Mrs. Beard’s way to change this is to redefine power, rather than redefining women to fit into a role of power codified with many traditionally male traits. For example, many female politicians, maybe most famously Margret Thatcher, have been encouraged or trained to pitch their voices lower, as a low-pitched voice exudes power more than a high-pitched one.

In the end, it boils down to gendering things that have no reason to be gendered: there is no biological reason why we should think low-pitched voices are more authoritative than higher pitched ones. This leads to a situation where women are forced to assimilate into a world of power codified after masculine traits; be it a lower pitched voice or wearing one’s hair short. Similarly, society has come to value traditionally “feminine” traits and skills – often called “soft skills” – such as caring for others, less. Skilled persons working in health care, for example, tend to earn less than unskilled labour in male-dominated “hard” industries, and women are often nudged to work in the former. The same goes for power – and positions of power – in general.

What can this mean for the EU and the European project as a whole? The EU, as a fairly new invention, is in a unique position to reinvent power in a way that Mrs. Beard suggests. Further in her book, she writes that we should think about power differently: “It means decoupling it from public prestige. It means thinking collaboratively, about the power of followers not just about leaders. It means, above all, thinking about power as an attribute or even a verb (‘to power’), not as a possession.” And what is the EU, if not one huge collaborative project?

But herein lies also the problem. The EU is also a sum of its parts – its Member States. One does not have to quote such an extreme politician as Mr. Korwin-Mikke to understand there are wide-spanning differences in opinion on how one should go about achieving gender equality, at what pace, or if at all across the EU member states.

While Mrs. Beard’s suggestions of redefining power might be moonshot ideas, gender equality has supposedly been a central tenet for the EU since 1957, so a gender equal European Parliament – and thus, in some ways, equal access to power – might not be that much of a pipe dream. If only for pure fairness sake. 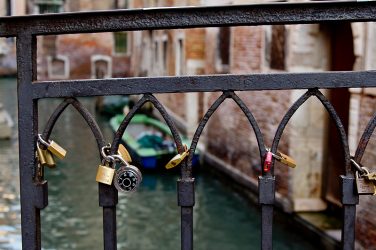