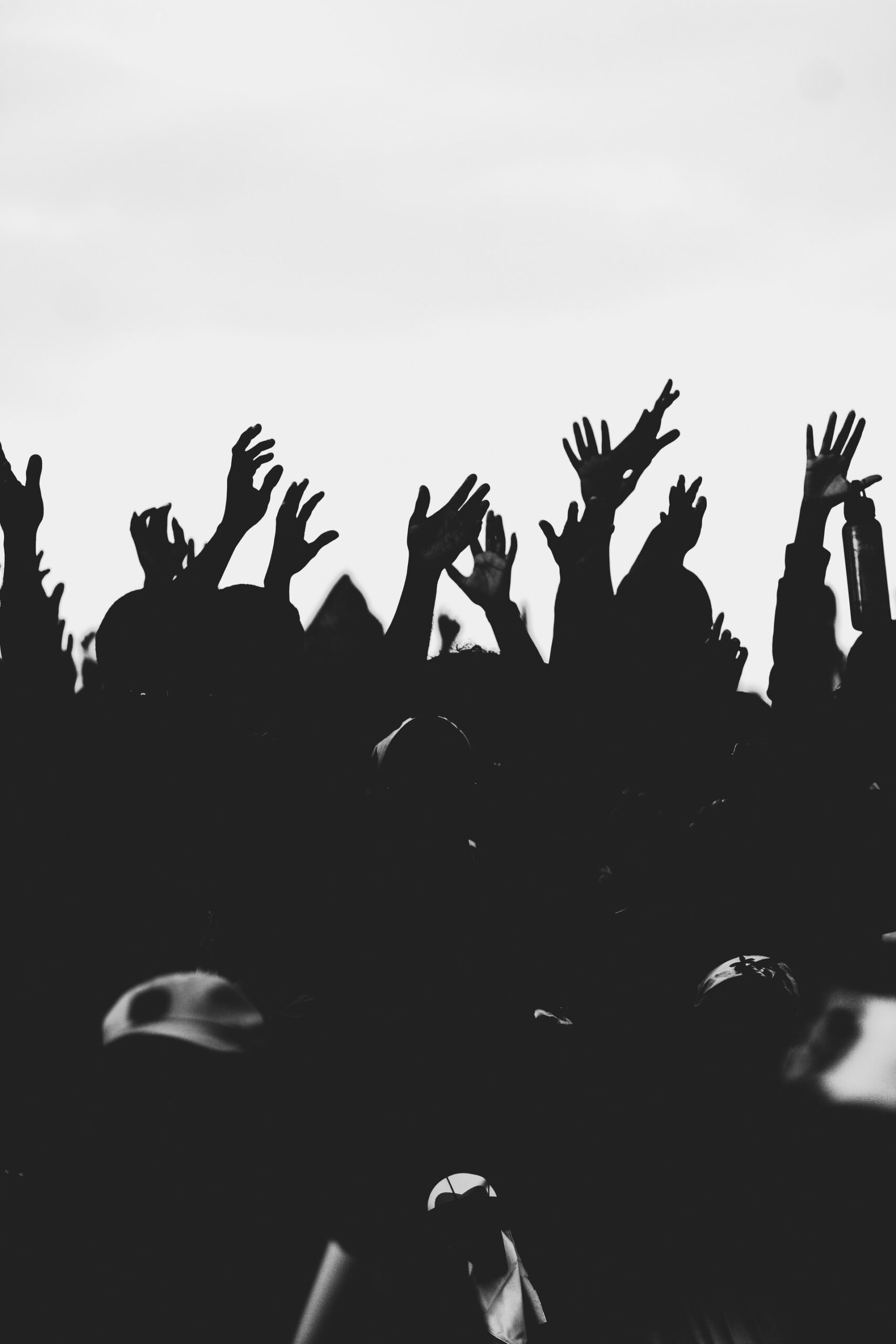 Post-punk acts tend to draw inspiration from other historical eras to evade, but Molchat Doma is adding an unprecedented twist to it. Join E&M editor Alberto’s deep-dive into their musical ocean to find out why.

“Ukraine is our past and our future” is the title under which a recent TIME magazine article summarizes the war-provoked distress of an elderly Ukrainian woman. The current Putin-lead events had triggered in her repressed war traumas, blurring the lines between 1932’s images of starving corpses under Stalin’s suppression and the present reality of the same Ukrainian street, mirroring a perpetual prophecy.

This lack of faith in the future due to an omnipresent past seems to cross generational, linguistic and artistic borders in post-Soviet territories. With almost three million plays on Spotify, the song “Ответа нет” (“No Answer”) by the Belarusian band Molchat Doma, asks “Why, instead of tomorrow, today is yesterday?” to which the singer replies “I say honestly, there is no answer“. Precisely in these verses, the band condenses their existential disorientation produced by an ‘eternal’ past which doesn’t let them advance, like an ice layer that doesn’t ever melt. Under this permafrost, the concepts of “yesterday”, “today” and “tomorrow” lose their rigidness, which, together with post-Perestroika era infrastructure, have inspired the most successful contemporary Russian-speaking musical project.

Living in a world culturally dominated by Western culture, where the inescapable English language seems to standardize all kinds of idiosyncrasies in its path, the case of this band is more than relevant. Molchat Doma is a musical trio from Minsk (Belarus) that has revolutionized the post-punk and synth-wave scene in Europe. Without having enjoyed much media attention in their home country and self-producing, their initial success was born overnight on Youtube. Their second album “Etazhi” (“Floors”) was uploaded by user Harakiri Diat, who had digitized it from vinyl and in early 2019 the algorithm started recommending it. Soon after, their songs had become indispensable gems of “doomer” playlists, Hugo Boss used their hit “На дне” in an ad and the pandemic-driven quarantine rose them to stardom. With half of the world surrendering to TikTok’s overstimulation, their track “Судно (Борис Рижий)” (“Vessel (Boris Ryzhy)”) became the soundtrack to a challenge that led them to number two on Spotify’s global Viral 50 chart and participation at Coachella in 2022.

“I BELONG TO THIS MUSIC. EVEN IF I DON’T UNDERSTAND A SINGLE WORD, I CAN FEEL IT DESCRIBING MY MELANCHOLY. THIS INCREDIBLY TOUCHES MY SOUL. MUSIC HAS NO LANGUAGE. LOVE U MOLCHAT DOMA”.

Such an overwhelmingly positive response is also due to the fact that non-Russian fans connect with their music without understanding the lyrics or the historical and socio-political context, as one Youtube user announces: “I belong to this music. Even if I don’t understand a single word, I can feel it describing my melancholy. This incredibly touches my soul. Music has no language. Love u Molchat Doma”. However, the band’s art stems from a very specific space-time: today’s New East. In Belarus, despair-led young adults try to cope with the consequences of a failed large-scale communist experiment. One which decades ago seemed to advocate something modern and progressive, but now does not allow a glimpse of a hopeful future. Moreover, that is happening on the grounds of a country where the omnipresence of Russian in schools, KGB surveillance and statues of Lenin or Stalin, seem to symbolically communicate that the USSR never dissolved.

Dissatisfied with Lukashenko’s scathing policies, censorship, and the country’s lack of direction, the masses of Minsk rose up in protest during 2020 and that arduous social reality was experienced by Molchat Doma first hand. They belong to the working class: the vocalist is an electrician and the guitarist a plasterer. Therefore, it comes as no surprise that their hypnotizing melodies try to offer an ephemeral escape from reality, in a perhaps futile yet probably worthy attempt to interrupt the perpetual self-fulfilling prophecy cycle.

With the vision of a “cancelled” future, the band not only resorts to their sonic spectrum of icy choruses to communicate their art, but they also use very concrete graphic pieces: their covers. Brutalist architecture, gray chromatic palettes and geometric shapes void of emotion. Like a dystopian portrait, the Belarusian trio shows the Ryugyong Hotel (North Korea), the Panorama Hotel (Slovakia) and the Worker’s Party Monument (North Korea), on their three albums. By doing so, they weave a language of communist symbolism that places the listener in their historic narrative. Furthermore, their impeccable semiotic communication is elevated by their display of architecture that at the time was modernist, progressive and even utopian, but failed, leading to people wondering what life would be like in a parallel world in which these projects would have flourished and fulfilled their original functionality. Hence the name of the band “Molchat Doma”, “silent houses”, like the emptied buildings of Kyiv, where once again, the past has turned the promise of utopia into dystopia.

This March, the band took to Facebook to condemn the military actions on Ukranian ground and announced that part of the benefits from their concerts will go to help with the ongoing catastrophe. A politically-charged move in a moment where Mariupol’s crumbled monuments brutally remind humanity of war’s target being sometimes “to destroy and overtake a society by erasing its memory” (Getty, 2022).

In light of this perennial winter, the question arises: When will this feeling of hopelessness remain until? The recent words of Ilona Kalashnikova, council worker in charge of Kyiv’s green areas, keep it simple: “This year we will not plant anything. There will be no flowers”. 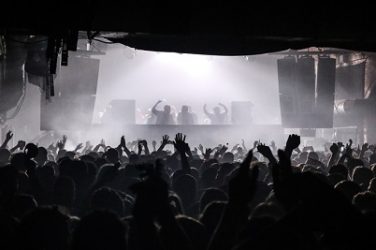 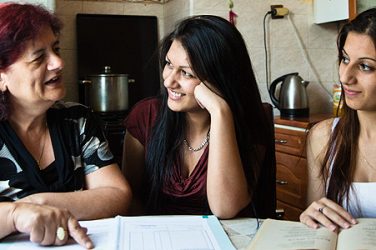