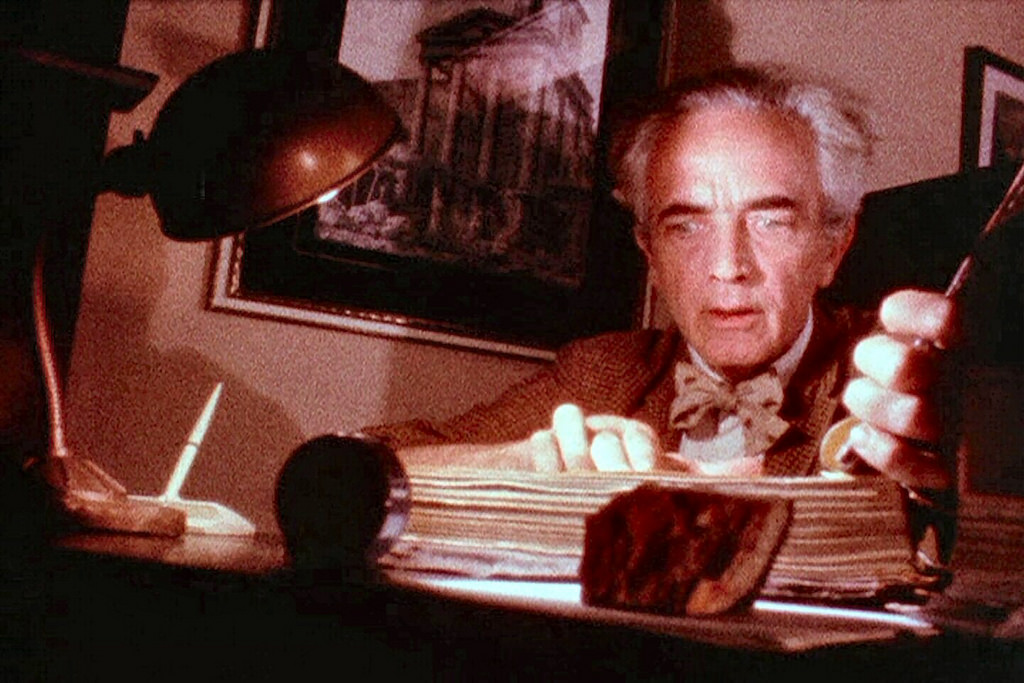 Next-level European film pitches. 2 for the price of 1.

We see you have enjoyed the first installment of Pitch this and you have come for a second serving. For those who have been sleeping under a rock: Pitch this is a famous E&M series focusing on picking up young talent among budding European screenwriters. Our aim is to present their ideas with the hope that some crappy East European studio will notice them, re-write their scripts and produce the worst cinematic garbage the world has ever seen. Joking of course.

The movie is a Lovcraftian horror story about one of the Elders, a race of ancient beings, with powers beyond human comprehension. Hiding in remote offshores, they carefully steer human populations towards financial meltdown and wait for an opportune moment to cash in the proceeds and subjugate humans to their will.

Pitch 2: The Call of Soros

John Dinggleberry is a straight F student at a third-rate University about to be expelled for forming a sacrificial frat cult targeting young women and children. He is summoned by his mentor at the University, Professor Flick, for the thousand time to be castigated for being such a slacker and awful libertine. The Professor talks and talks as usual, mostly about his own frat experience back in the day, when they were still doing stuff, but milder, they just got them drunk and raped them.

Suddenly, however, the direction of the talk changes. The professor starts some gibberish about a book of forbidden lore he came upon in the vaults of The Empress’s Moustache, the academic gentlemen’s bar, depicting a great monster of old, with abilities to drive slaves insane and make them demand democracy and human rights. John does not pay much attention as he is preoccupied with transferring his wiener from the left to the right leg of his trousers.

The death of the Professor sends shivers down John’s spine as he remembers Flick’s last words, whispered in a trembling falsetto: “Beware the Schwanz!”. The same night John has a dream where he is taking part in a strange orgy-like congregation where men dressed like fairies are impaled on unicorn horns while the speakers are blasting “Dancing queen”. He wakes up all wet and as he can’t sleep he sneaks into the Professor’s laboratory to see if he can find some evidence of what happened. In there he finds Flick’s notes the majority of which he cannot read as they are written in English. One word, however, sticks out as it is mentioned multiple times throughout the pages: “Soros”.

John finds a crystal ball reader whom he asks to read the letters in exchange for three pesos and an enema. The magician tells him that the notes mostly contain cooking recipes and depictions of bestiality, but there is also a recurring narrative of a strange cult worshipping a God-like being named Soros.

John finds a crystal ball reader whom he asks to read the letters in exchange for three pesos and an enema. The magician tells him that the notes mostly contain cooking recipes and depictions of bestiality, but there is also a recurring narrative of a strange cult worshipping a God-like being named Soros. The creature apparently gets into the minds of its followers, who start behaving oddly, organizing protest against the establishment and spreading the truth. The Professor has found links between such events spanning several healthy autocracies. In his notes, Flick calls the followers “Sorosoids”.

Sinking deeper in Flick’s findings John makes a second journey to the Professor’s office and sees that someone has been there before him – the place is in complete disarray and the air is heavy with some awful sweet perfume. Nevertheless, he obtains the artefact which was left behind by the looters hidden in the Professor’s full chamber pot.

John continues to experience inexplicable urges to apply lipstick and paint his nails, beginning to question his sanity. Years later, while checking his feed he stumbles upon a strange story about Cindy, a ship that got caught in an ocean maelstrom and ended up stranded on an uncharted island. All the crew were reported missing, save for the deranged Captain blurting out nonsense about a city of ghastly financial misuse, where shady service companies laundered the dirty wealth of the rich.

Sensing that this could be the key to disentangling the mystery, Dingleberry, now an irreparable closet liberal, finds the madhouse where the captain has been locked away. He uses his crony connections to fix an interview, but the Captain’s only condition is to be fisted one last time with a Statue of Liberty statuette. After everything is set, the Captain recounts his experience at sea.

From the depths of some dark universe emerged Soros himself, who invited them for coffee and explained the virtues of liberal democracy.

The captain mentions the storm and the nightmare city encountered by him and his crew. In there tax logic did not apply and the city’s distorted proportions were augmented by the thousands of legal entities, registered at each wall. All surfaces were covered in rainbow glitter and unknown symbols, composed of circles and arrows. Going deeper in the city the crew were drawn by a giant monolith, one side of which began opening slowly once they started rubbing the protruding phalluses in an obsession they could not explain. From the depths of some dark universe emerged Soros himself, who invited them for coffee and explained the virtues of liberal democracy. Most of the crew could not handle it and died on the spot, but the Captain somehow managed to escape, dressed in women clothing and pockets full of grant money.

The last scene sees John, presently a transgender being named Jannette, opening a sewage lid and disappearing into the tunnels beneath the city. 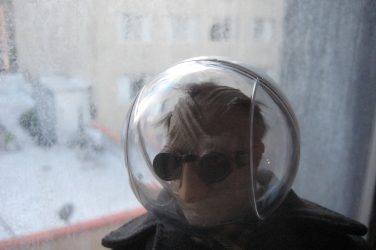 Dr. Dumbdown: How I Learned to Stop Worrying and Love the Virus

Diaphragm’s crew is attempting a serious analysis of an aspect of the health crisis ...