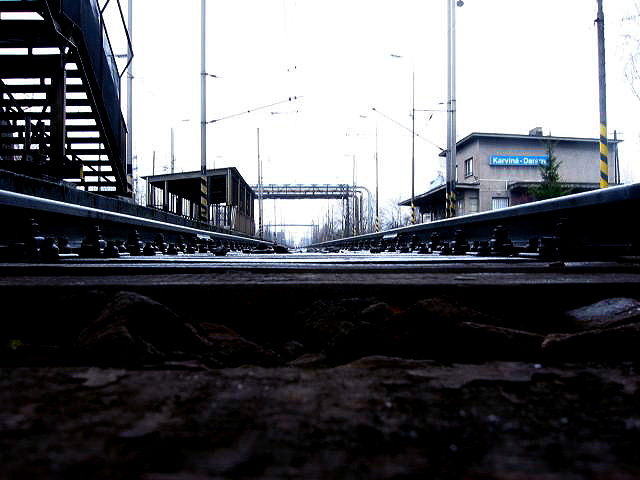 Where are you from? This is most probably one of the first questions two strangers ask each other meeting the first time. In general, it’s easy to answer. You tell people where you have grown up and, if it makes a difference, where you currently live. But what do people answer who live very close to a border? How do people in border regions feel about their national identity? Or does the nationality not matter at all because the next country is so close and borders are open anyway? Over twenty years ago the Schengen Agreement reduced the physical barriers that hindered free movement across European borders. Most Europeans now enjoy unprecedented passport-free travel between member states. Surely, then, those living closest to the borders will feel the most European? Interestingly, the answer to these questions seems to be same all over Europe despite its diversity.

For Karel it’s clear without hesitating a second: “I’m a hundred percent Czech, definitely.” He comes from Karvina, a city with 50.000 inhabitants in the Czech Republic at a ten minutes distance from the Polish border. Before he moved to a bigger city for his studies, he used to go over to Poland for shopping with his grandma about once in every two months. “But a lot of people are regularly in Poland. It’s all about prices. For example food is 15 percent cheaper in Poland”, Karel explains. However, although the languages are similar, most Czechs don’t understand Polish. For Karel it‘s different because his grandma and the other older people in his region speak a dialect which includes a lot of Polish words. Being in Poland for Karel doesn’t feel like being in another country. Nevertheless he says: “I was raised in the Czech Republic and I spend most of my live there, so I am Czech. The closeness of the border doesn’t matter in this case because there’s no difference between our region and the rest of the country.”

When I am abroad of course I always say I am from Italy. But that is not how I feel. I am from Trento

For Johanna the question about her national identity is also very easy. She is Austrian. As she currently lives in Vienna, the Slovakian capital Bratislava is only one hour train ride away. “But I only go there once a year for a festival”, she explains, “because when you live in Vienna, the biggest city in Austria, you have everything you need around you, so there’s no reason to go somewhere else regularly.” Some of her friends go to Bratislava for shopping and her sister had an eye operation there, both because it’s cheaper. But although Slovakia is so close, for Johanna it makes a big difference: “You get out of the train and you immediately feel like in another country. Most of all because of the language.”

“I would say I’m a man in Europe with Italian culture and language”, is Tomasso’s answer concerning the question of nationality. For him, borders are especially significant as he works in a historic museum in Trento, Italy. The city is close to a German speaking region and close to Austria, but the region of Trentino is autonomous, so there is also the border to the rest of Italy. Borders have been changing over the history and there still are conflicts between Italian speaking and German speaking people in the region bordering on Austria. For his brother Francesco the region is most important: “When I am abroad of course I always say I am from Italy. But that is not how I feel. I am from Trento.” However, both think that “we should learn to cope with the differences in Europe, because people in Europe have similar interests and values.”

The diversity within Europe is something Niklas, a Danish student, is also thinking about: “I would like to say that I feel European. In theory it’s possible to live everywhere in the European Union, but in practice it’s difficult to move somewhere else. I guess, something like a European identity cannot exist. You cannot take the traditions from one country and the language from another one. You need one place to define yourself. And Europe is so diverse.” Niklas lives in a small city in Denmark so close to the border that by car he can be in Germany within 15 minutes. His family has no German ancestors, but has always lived in the border region. Niklas belongs to the German speaking minority in Denmark: “With my family I speak Danish, but I went to a German kindergarten and a German school. For us the next bigger city where we go for shopping or to the cinema is the German city Flensburg, so we go across the border at least once a week.” But although he is fluent in German and he somehow lives between the two countries, for him it’s clear: “I am Danish. I have a Danish passport and Danish is the language I speak with my family. And being in Germany still feels like being in a different country. The currency is different and the language isn’t as familiar as Danish.”

So, where are you from? The answer is fairly easy, even for people living in border regions. It isn’t so much the geographical and administrative border which matters for the national identity. Commuting between the countries is all about money. Prices are lower in the country next door – so the shopping is done over there. But concerning the personal identity, it’s most of all the language. No matter if Denmark or Austria, as soon as people are in a place where another language is spoken than the one they are used to at home, it feels like another country. And after over twenty-five years of border-free travel, what about a European identity? It doesn’t seem to exist. National states are more present in their everyday experience than the European Union. Nevertheless open borders are taken for granted and an essential part of their everyday life. 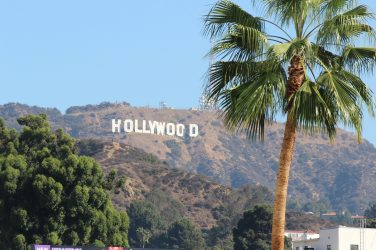 Views on the Old Continent: how Europeans view Americans

It starts before you even leave. That thought-train choo-chooing through your brain asking if ... 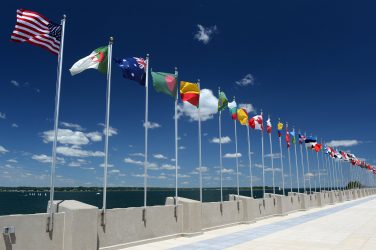 E&M’s Ana-Christina Gaeta reflects on growing up in the International School system, and whether ...