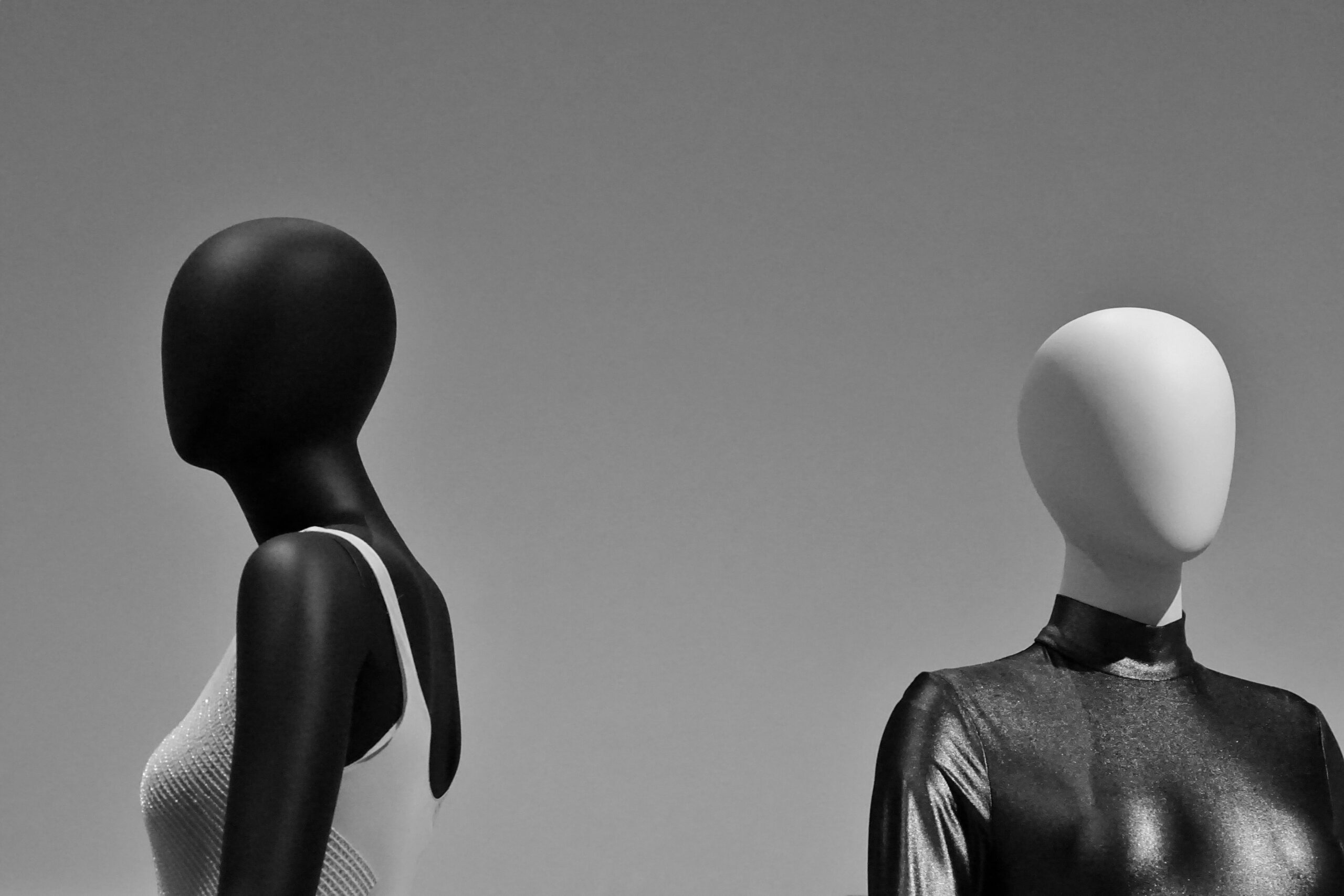 Living in safety, while their families back home in Afghanistan are going through a very tough time, is hard to handle for many young Afghans living in Western Europe. E&M author Janina Kehrer spoke to two young Afghan men, discussing the actual situation and noticing that there’s anxiety and sadness, but a bit of hope as well.

The scenes shown on the news can barely be forgotten – thousands of Afghans are trying to catch planes in Kabul airport, running over the airfield hoping to leave the country. No less remarkable was the journey of the female Afghan Football team that was flown into Great Britain recently or the release of the four female Afghan activists in February. Due to the fact the Taliban took over the government in Afghanistan, a lot has changed for the people in this South Asian state. The women living in Afghanistan are experiencing a huge number of restrictions right now, which seems to throw them back into much darker decades. Seeing their family members back home suffering from prohibition is hard to take for the young Afghans living in Europe.

Many young men immigrated to several European countries in the last couple of years, especially during the wave of refugees crossing the European borders between 2015 and 2016. Meanwhile, having integrated and established themselves well abroad, they are forced to see their relatives back home losing freedom and civil rights. Not being able to help them, the young Afghans in Europe are compelled to watch their family members lose what they developed in their country in the last twenty years.

Mohamed (23, name changed) works as a shift leader in the metal industry and lives in Southern Germany since 2015. When he left Afghanistan, he would have never imagined how the tables would turn for the country. Since the Taliban took over Kabul in August 2021, the living conditions for his family have changed, especially for his female relatives. For women it is no longer allowed to leave the house without a male relative. If they are not accompanied by their husband, father, brother, uncle or cousin, they have to worry about getting killed every time they leave their houses. Young women are also forced to leave school after the sixth grade.

“My sister is 15 now. She visited school until last summer, then she was forced to leave because of the takeover”, says Mohamed. “She is very smart, always had good grades and wanted to become a doctor. Now this isn’t possible anymore. She is so talented, that really hurts me very much.”

Besides being banished from school, women and girls have been nearly banished from any public life. Many of them can only leave their houses wearing a full burka now and you no longer see any female faces on advertisements or posters. It is unbelievable that even female looking mannequins are getting beheaded just to banish images of female faces in public. Thinking about what it means for young girls to grow up in a society where their faces aren’t welcome at all leaves a very retrograde taste. While the country has lost a lot, the women have lost even more.

Thinking about what it means for young girls to grow up in a society where their faces aren’t welcome at all leaves a very retrograde taste. While the country has lost a lot, the women have lost even more.

Kazem (22, name changed) reports similar occurrences. He also came to Southern Germany in late 2015 and successfully took up an apprenticeship in the construction industry. Watching his family now struggling with the new regulations is hard to bear for him. His family gathered a lot of money to make it possible for him to leave the country. Now he is trying to support them as best as he can.

“Unfortunately, I cannot do anything but try to send as much money as I can. Unemployment is a big issue now in Afghanistan, especially due to import problems. My father worked in a company for twenty years. Now the company got insolvent and needed to let him go. Therefore I’m sending a big amount of my income to my family every month.”

Looking especially at his female relatives, Kazem also witnessed a lot of changes. His mother is no longer allowed to go to the playground with his younger siblings without being accompanied by a male relative. And his two younger sisters are only allowed to go to school for two more years, then they will be forced to leave classes. “I feel sad about the fact that my younger sisters don’t have the possibilities they once had. I always wanted them to have a good education”, says Kazem. “I wish they could live in a democracy, like I do here in Europe. But if you ask for democracy in Afghanistan, you are going to jail.”

Experiencing democracy is described as a grateful gift by Mohamed and Kazem, but it also creates gaps. Mohamed gives an example: “If I’m trying to talk to someone from my hometown about women’s rights, I get asked if I became a disbeliever. Once you lived abroad, you are not seen as a real Muslim anymore now. It would be dangerous for me, if I tried to go back one day.”

Living in freedom while their sisters are losing it, is hard to endure for young men like Mohamed and Kazem. Neither good will nor money can help them now to bring their sisters’ rights back. And the reports and information reaching us here in Europe only seem to show the tip of the iceberg. Looking into the future is therefore a very divided matter for the two young men, as they do not believe any positive developments are in sight for their homeland.

“If I’m trying to talk to someone from my hometown about women’s rights, I get asked if I became a disbeliever. Once you lived abroad, you are not seen as a real muslim anymore now. It would be dangerous for me, if I tried to go back one day.”

“There’s a saying in Afghanistan, that claims: Even if you saw a camel, pretend you didn’t!” explains Mohamed. “Right from the start we always learned that it is much safer to look away. Therefore it will be nearly impossible for the Afghan population to stand up against this powerful and frightening enemy.”

Both young men are therefore wishing to be able to take their families to another country someday. For them, this actually seems to be the only way to enable their families to lead a life with free decisions and perspectives for their career paths. But besides all the difficulties, Mohamed is confident about this goal: “Someday, my sister is hopefully able to fulfil her dreams and – what is the most important – to live in freedom.” 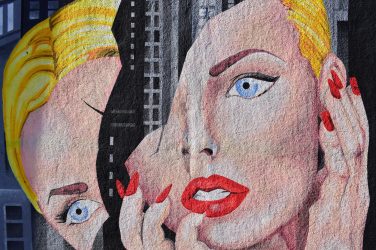 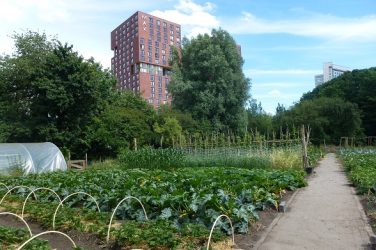 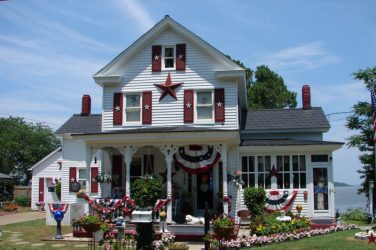