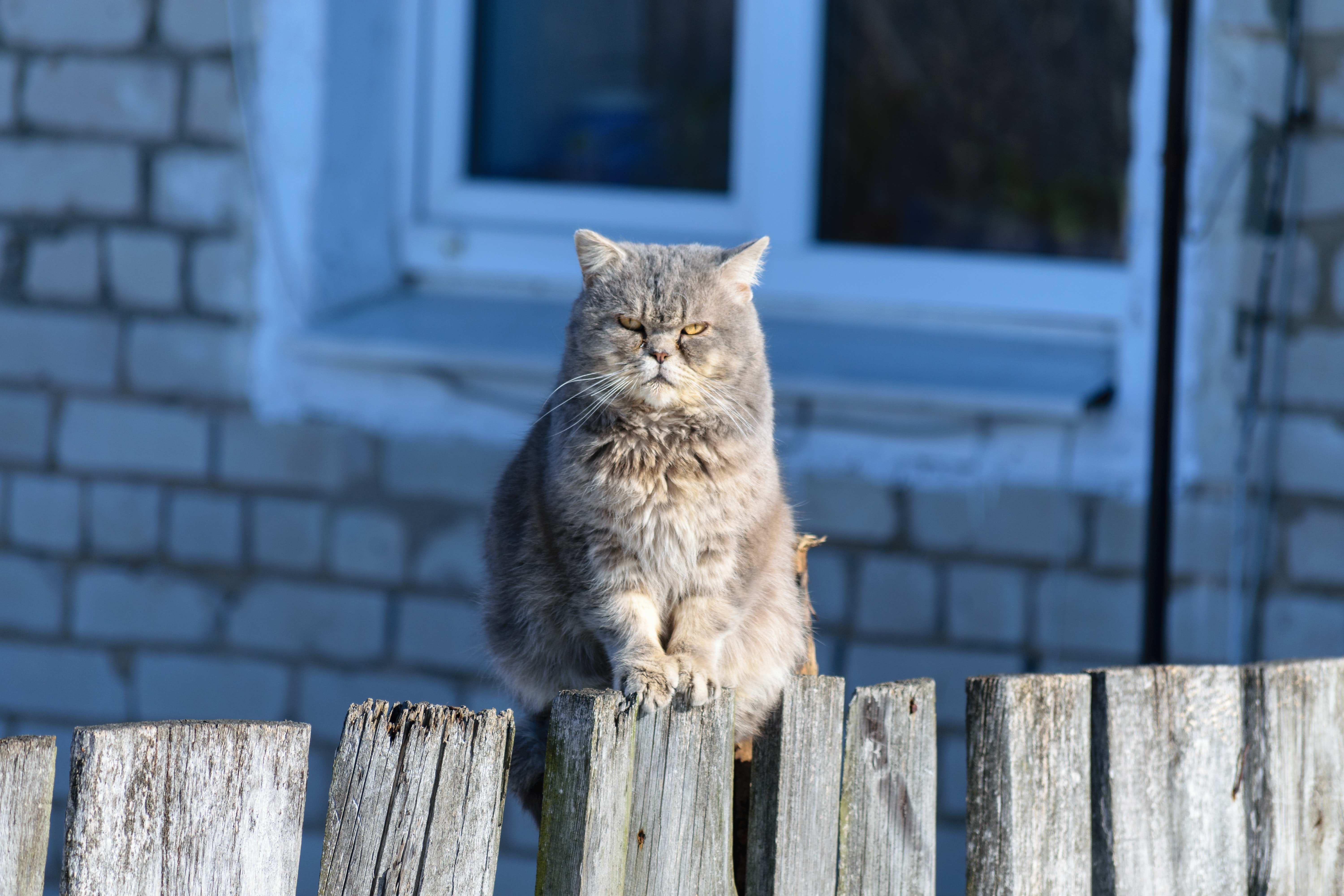 E&M’s Lisa O’ Leary shares an insight into her dysfunctional neighbourhood Facebook page and the drama that lies beneath.

The post is in ALL CAPS so I presume the author has intended for it to sound as though they ARE SHOUTING!

“WHO OWNS THIS?!” I read it again wondering would the author shout it in the off-line world to an actual real-life person were they given the opportunity? It might come off as a bit intense but…who knows?

“…YOU ARE DISGUSTING WHOEVER YOU ARE!”

Greetings from my Neighbourhood Facebook page. A place where all 490 residents of our recently built living complex rant, moan, bitch about the landlord, ask “is anyone else having trouble with *fill in faulty building work here* questions and most importantly, partake in the daily ‘has anyone seen my package?’” hunt. No Netflix, Hulu or Amazon Prime video service stacks up against the inevitable drama that ensues on a daily basis from this young community page. I have stopped making breakfast and now instead fling a bag of popcorn in the microwave every morning before opening my laptop and devouring the comment section of the most recent posts. DELICIOUS!

“… I do not think you are going to find the owner here lol” someone writes. And we’re OFF! Let the snark and snide BEGIN! To explain: the post is a picture of a cigarette butt. The author has stated – angrily – that it landed on their balcony between the hours of 9 am and 10 am this morning and they are very upset about it as they do not smoke. With 35 balconies per building, a heavy wind this time of year and a noticeably high smoking population within the complex I would guess they have their work cut out for them if they’re determined on finding the culprit. To be fair, the offender probably never intended for the butt to end up where it did but that’s neither here nor there…we’re beyond that. It’s a witch hunt now.

The Neighbourhood Facebook page was set up a little over a year ago when the buildings were completed and people started to move in. It’s been an online German telenovela ever since. The page admin stated firmly in the rules that “there is to be no passive aggression, arguing or other non-neighbourly behaviour on the page or their comments will be deleted”. Naturally the page members not only defied but OVERTHREW the administrator, told him/her ‘you’re not the boss of us’ and voted them off the page. I feel all warm and fuzzy remembering it. A week after that someone wrote “X is a Facebook Nazi!” on the elevator wall ( I should point out that it was on the plastic coverings of the elevator wall and not the surface itself but…still. Bring a gun to a knife fight.)

Admittedly the original page administrator did appear to have self-serving interests at hand in attempting to seek out anyone who violated the building rules – a five-page document that can be summarised as “don’t make noise between certain hours or you are SO dead!”. However, as people were all newly moving in and setting up their homes, noise was kind of inevitable but …..this is Germany. Mistake making you do not.

Every now and then I like to post something sweet and friendly like “Thanks so much to the person who dropped off my package this morning – you rock!”. Not because I’m nice. I’m not. But to upset the balance. Shake things up even more! Because here at the Facebook Neighbourhood page, we’re only content when there’s something to moan about. If there’s nothing….just MAKE IT UP OK?! The recycling! The elevator! The guy that got stabbed in the courtyard for not paying a sex worker last week! (actually, that really did happen…).

One has to ask oneself “are we even neighbours if we are not bickering about something extremely trivial?!” The answer is no. No we are not. United in petty we stand. On my way home this evening I share the elevator with a neighbour who recently posted about her dog eating dental floss that “some careless person discarded having not tied their garbage properly and now I have to get it extracted at the vets!” 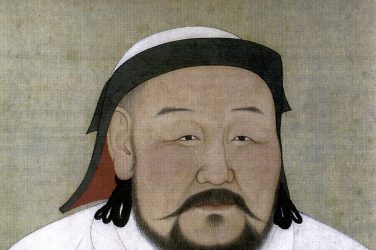 (Anything But) Filler: Europe’s history retold. The life and history of Rabban Sawma

Howdy fellow history buff. Here is another portion of Europe’s history before it was ... 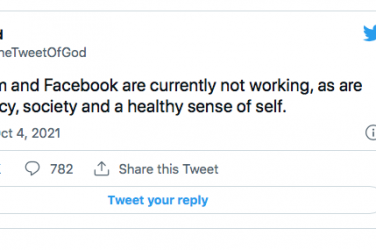