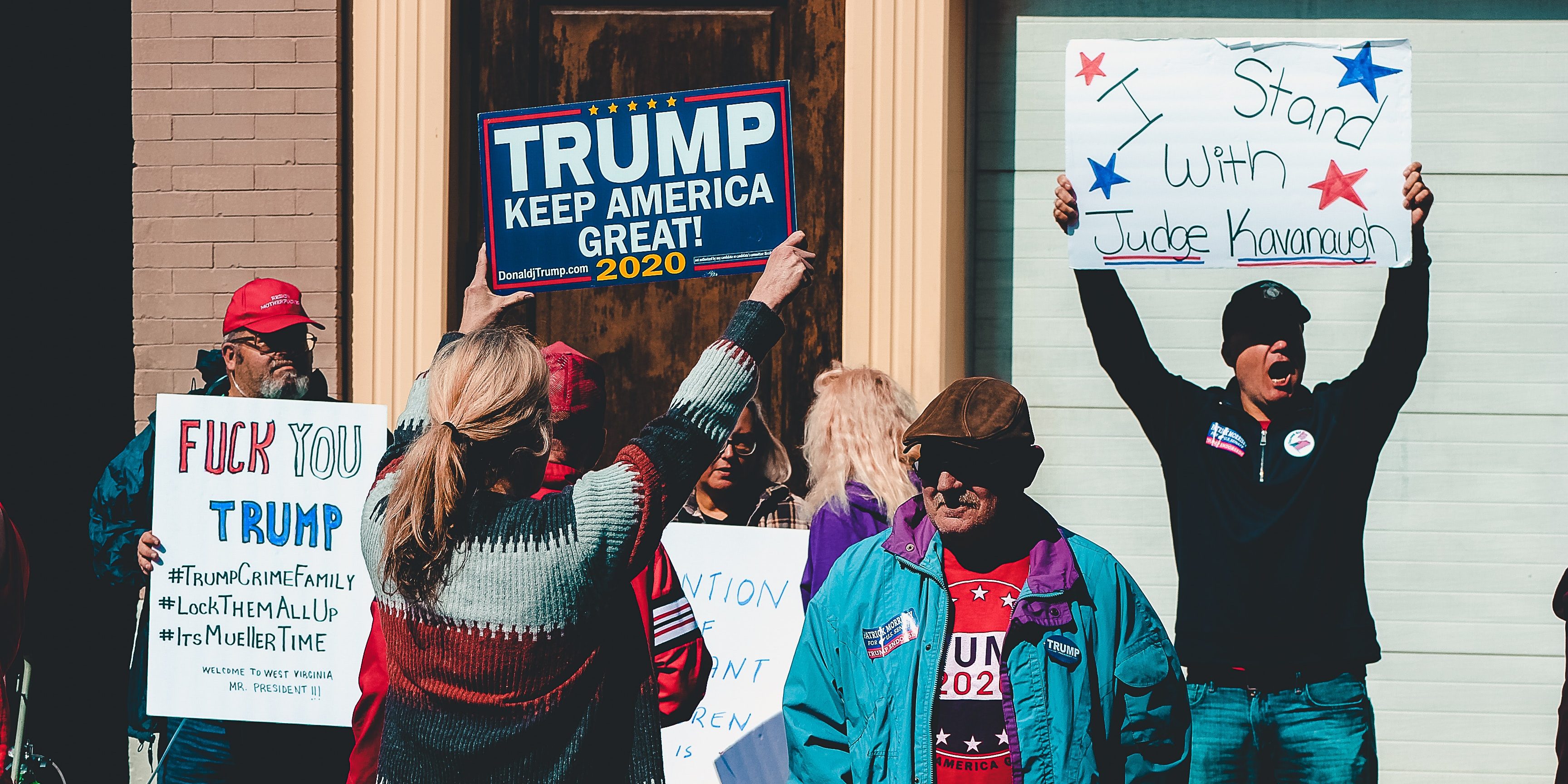 The literature on the concept of populism is vast. From Cas Mudde to Ernesto Laclau – many political scientists have explored the nature of populist parties, movements, or even ideologies. Yet, the definition of the term populism remains dubious, thinks E&M‘s Fernando Hortal Foronda. The concept is not only too vague to be used, it is also a vehicle employed to cover up one’s own political vices.

Anyone who has recently had a conversation about the political situation in any European country or who has come across an article on the same topic might have encountered the term ‘populism’. Increasingly so, it is commonly used to refer to a diverse and ill-defined array of political actors, leaders, and views across and beyond the old continent. Despite the term being frequently used and a popular theme in contemporary political discourse, we lack a common understanding of what ‘populism’ means.

We lack a common understanding of what ‘populism’ means.

The experts in the study of populism are not an exception to this conceptual confusion. Margaret Canovan, one of the first scholars to systematically and comprehensively study populism, highlighted the exceptional vague nature of the term and the different meanings it has been given. One look at Canovan’s academic colleagues illustrates this diverse set of definitions and practices ‘populism’ encompasses: Mudde and Kaltwasser define it as the critique of the establishment in contraposition to the praise of the common people. Meanwhile, for the Argentinian philosopher Ernesto Laclau, populism is the way to include marginalised and excluded people in the democratic political process, a form of emancipation. For Müller, populism is the political expression of the rejection of pluralism. Beyond academia, journalists can be regarded as among the most creative users of the term, as for The Economist, populism is something that can affect the monetary and wider (sound) economic policies of a government, and for the Financial Times it is equivalent to authoritarianism and nationalism.

Avoiding confusion and enhancing correspondence between language and the reality that it denotes is enough of a reason to stop (ab)using the word populism. For example, we use the word table because (English) speakers share a common understanding of what is meant by the word table. The same applies –even if to varying extents- to the words apple, sink, socialism, Burkina Faso, Twitter, and April. However, when there are fundamental disagreements about what a word means and there are more precise synonyms available (authoritarian, nationalist, xenophobic, illiberal…) continuing to rely on the term populism is unjustified. Furthermore, anyone who is concerned about growing authoritarianism, illiberalism, and nationalism should favour using a more sophisticated conceptual toolkit to better characterise, criticise, and expose those indiscriminately called populists.

However, a more important reason to stop using the word is its potential effects on the speaker, this is, the performativity of naming others as populists. The self that names its other ‘a populist’ might easily develop a self-perception where an illusory contraposition to an idealised ‘populist’ emerges. This illusion eclipses the actual nature of one’s own political views and practices with a perception of oneself in which the self is everything that the populist is not. Political leaders can easily hide, for instance, their own inability to fully respect the independence of the judiciary by characterising their opponents as populists who are the actual threat to the rule of law. Casting the public’s choice as one between those ‘bad populists’ and us ‘good non-populists’ allows leaders to eschew questions of accountability; saying that your opponent’s policies are prima facie populist might allow you to avoid heightened scrutiny of your own legislative proposals.

The self that names its other ‘a populist’ might easily develop a self-perception where an illusory contraposition to an idealised ‘populist’ emerges.

Dychotomising political choices between populist and non-populist options confers a non-necessarily true aura of virtue to the non-populist option. The non-populist becomes everything the populist is not, implying that he or she has nuanced and well-balanced views and has a tolerant and inclusive approach to the opinions of others. Hence, once we have elevated the dichotomy between populists and ‘non-populists’ to the central political divide of our times, calling others populists, we are denoting them, but also (re)constituting ourselves as an unnamed, unappealable subject who, by virtue of definitely not being a populist, could not possibly hold any of the vices associated with the populists. Therefore, the main reason to severely restrict the use of the epithet populist might not be to better define the Other but to keep oneself open to the critiques and the claims of one’s opponents. 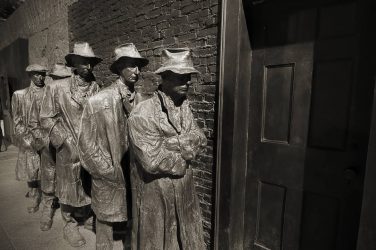 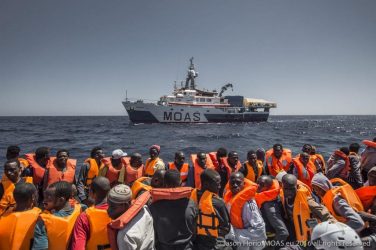