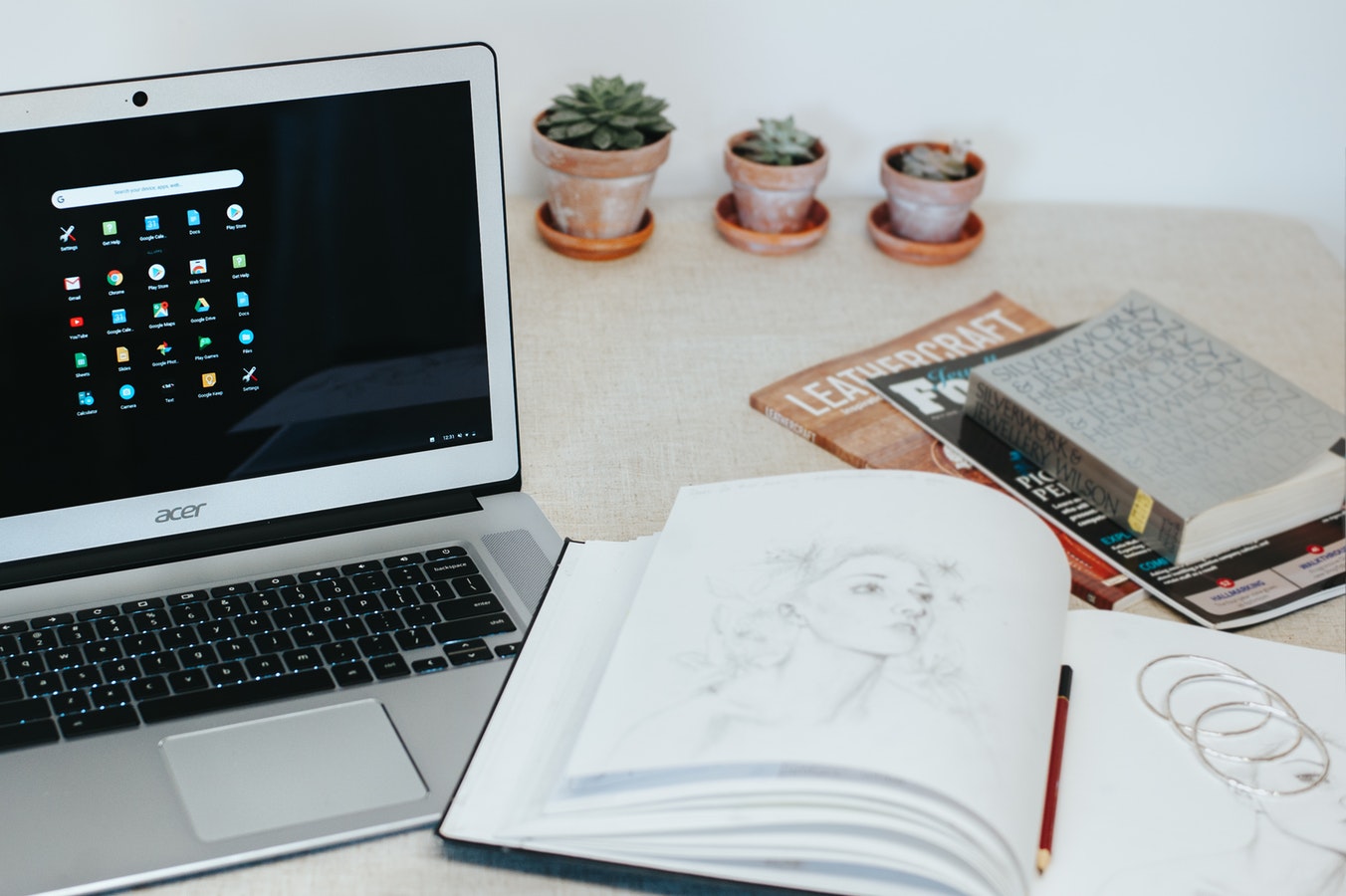 Representing life in all its complexities in literature sure is a daunting task. Luiza Nureeva explores how gender and sexuality are explored and represented in contemporary literature.

Writing on gender seems quite easy if you look at it from the conventional point of view. As an author one should just describe what he or she sees, try to imagine it, and then it’s done. Hurray–the character received some of its basic features. But there is a huge difficulty lying underneath this literary iceberg, and it does not only have to do with the difficulty for a male author to create a believable female character, or vice versa.

Lately whilst switching channels on my TV, something opened my eyes on what is going on in the world. I started watching some Russian movies (there were many for me to choose from): they always told stories about unsuccessful family relationships or how someone was trying to trick another one. At the same time I came across a European movie where there was little action and where a long regular dining table –with some ten people sitting, discussing sex and relationships – which was the centre of the whole plot. I was puzzled to see such an extreme difference in how life can be portrayed in two parts of the world.

They say creativity gives you freedom and that is the way you can tell the world about what bothers you, but in reality there is a strict frame which is applied on movies and books before they are being released. Almost all that is not fitting the particular standard is falling out into an underground (irrelevant) category. The latter means no big screen for a movie and no contracts from the book publishers, which subsequently just strengthens one-sided depiction of reality.

The happy news is that the situation is changing, as proved at the Literary Seminar organised by the British Council in Berlin. This year it was dedicated to sexuality, feminism and masculinity and gathered prominent British writers who know far too well what gender misconceptions mean.

In a book ‘The Good Son’, Paul McVeigh, one of the participating authors, writes about a Northern Irish boy from 1980s Belfast (during the infamous Troubles) who is bullied because he is gay. The boy himself has no idea what it means and truly believes his difference from others only proves he is not an ordinary person, but an actor deep in his soul. According to Paul, he intentionally refrained from labelling the character homosexual, since it would automatically move the book from the approachable fiction category to an LGBT library section which people do not visit if they think it is not relevant to them. The author interestingly compared this strict category with the 18+ shelf in a video store, where everyone is examining and judging you whilst you’re browsing.

For Ms Roffey the realisation that her own body was OK, whereas the industry of ‘glossed over sexuality’, on the other hand, was not, came only after having heard lots of experiences of various women. Thus, she decided to write about other forms of sex she believed to be truer for females in her books. One of them, ‘The Tryst’, tells the story of Bill and Jane, a faithful married couple whose sexual fantasies and actual sexual life do not coincide at all, but they struggle to admit their desires and to communicate them to one another. This seems to be a far more probable plot than what is depicted in ‘Fifty Shades of Grey’. A book Ms Roffey finds horrible since it delivers a distorted picture of what all women are supposed to like, namely being dominated.

Yet, this *sort of*, masterpiece written by E.L. James won a number of awards: British book of the Year (2012), Fiction Book of the Year (2012). It also got 3.7/5 on a popular Goodreads book rating website, receiving all sorts of reviews from 1 star (hashtags blah-blah, not-a-friend-of-feminism, glorifies-abusive-relationships) to 5 stars (marked by #reread-worthy, #amazing). But it received neither a Good Sex Award (because this, unfortunately, doesn’t exist) nor a Bad Sex Award given for the worst sex scene in literature. According to Ms Roffey, the latter prize ‘ribbons and shames somebody for writing badly’ just one scene depreciating all great things which are there in the same book.

There is a professional secret on how to write well about sexuality which Sabrina Mahfouz, playwright and poet, has opened up in Berlin. ‘Because I write in characters I think in a way it is slightly easier, because you are only writing in a voice. So I would only write about sex in the way that that character would talk about [it]. There is sometimes an unwillingness to write about sex coming from people being scared to write in cheesy sentences. Whereas when your character is just talking about it, it does not happen that much.’

As many art people Sabrina has been in those shoes when her work was not able to see its audience because of being somewhat different from what people are expected to like. A comedy TV show about sex workers based on her poetry book was turned down just before pre-production began, since the show producers didn’t know how to market such a format.

“There is sometimes an unwillingness to write about sex coming from people being scared to write in cheesy sentences around how that sex is described. Whereas when your character is just talking about it, it does not happen that much.”

With all these unique experiences in mind, writing about sexuality might seem quite complex, but, luckily, not un-manageable. British writers here appear to be a small, nonetheless, important segment of art professionals able to bring unglossed reality into the universe of books. 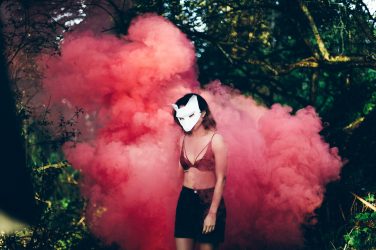 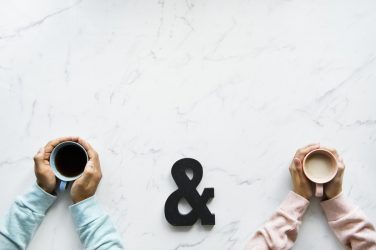 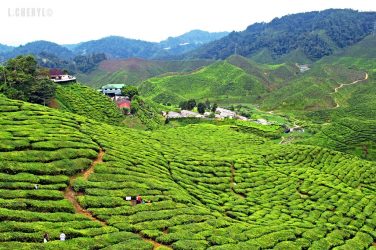