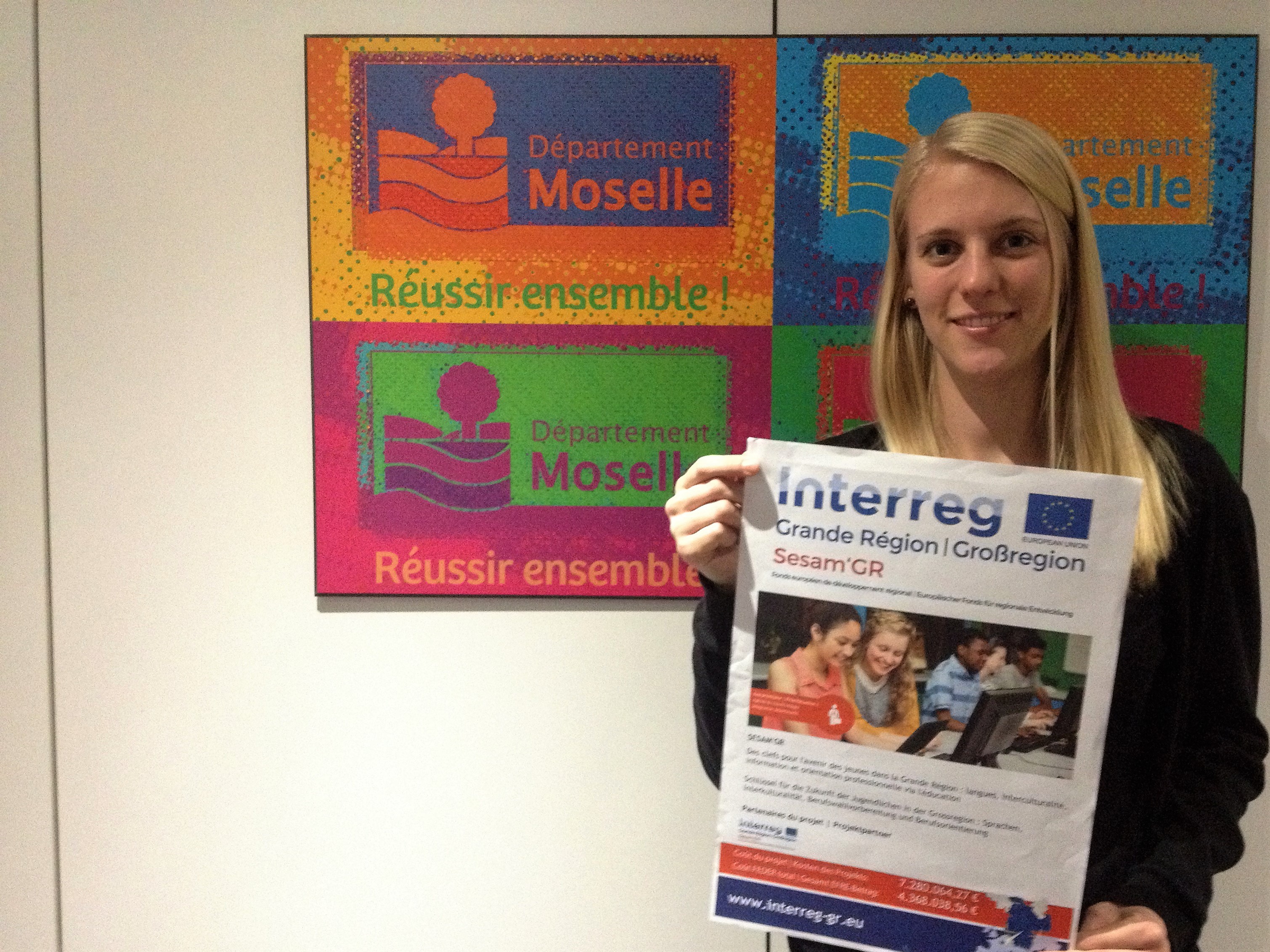 Smiled at by some, passionately defended by others, European identity is a blurry concept. Yet the Europhiles among us can relate to it without the need to put it into words. Whatever it is that creates this very subjective feeling, it most likely has been triggered by some kind of European experience. But what exactly are these experiences? This article is going to talk about European cross-border cooperation, more precisely, it will present some concrete actions that are currently taking place in the border region at the very heart of the EU’s founding countries: France, Germany, Luxemburg and Belgium.

Almost one year ago I registered at the European Solidarity Corps platform and in October 2017 I eventually became a so-called EU INTERREG Volunteer. To put it very simply, INTERREG means cross-border cooperation financially supported by the EU. In my humble opinion, it represents one of the best EU initiatives because it triggers something like a European Identity through very concrete actions. It is so powerful because it potentially addresses every one of the region and not just people who are already proactively interested in the EU. INTERREG projects are taking place all the over the EU and are aiming for common solutions in the fields of education, health, research, environment, sustainability and much more.

Since March 2017 more than 100 INTERREG volunteers have been deployed all over the EU, among them there is me, Mareen from Germany, deployed in Metz, France, and working for an INTERREG project called “SESAM’GR”. SESAM’GR is related to education and covers what is called Grande Région or Großregion, a territory including Luxemburg, Rheinland-Pfalz and Saarland in Germany, the Lorraine in France, and parts of Wallonia, including the German-speaking community, in Belgium. Actions are organized in cooperation with more than a dozen partners from the region.

SESAM’GR develops actions around three focal points: Multilingualism, Interculturalism and Employability. The goal of the project is the development of an integrated labor market in the Grande Région. This means that by learning German, French or Luxembourgish and by understanding the respective (working) culture, I might be able to find a job abroad without being obliged to leave my familiar surroundings. Why moving to Paris, if I can find a job in Luxembourg without the need to leave my apartment in Metz? The EU brought us the benefits to move and work freely across the Union. However, the borders in our heads are still very present. INTERREG projects make these benefits more tangible by making borders more transparent, also in our heads.

Okay, enough concepts and goals, what is really happening?

Take one school class from Germany, another one from France, if possible add a couple of students from Belgium and for the perfect outcome make a class from Luxembourg join. Then, make them work together on a project that ideally will inspire them regarding their professional future.

A project of such kind, which I recently have been involved in, was a cooperation with the automobile manufacturer Smart. Students from a German and a French school of the region met for one week. In mixed groups they visited the Smart factory, located at the French-German border, and gathered information on different topics (mobility of the future, communication work at smart, the role of robots in the automotive industry etc.). By the end of the week, results were presented in French and German to a jury that would select the best presentations. Even though there could be just one winner, the students might not have realized yet that they actually all won: they made friends from their neighboring country and therefore increased their intercultural awareness, they got some ideas of arising job fields and opportunities in their proximity, they applied their foreign language skills in a concrete context and therefore, their idea of impenetrable borders might have gotten a bit weaker.

Another project worth mentioning is related to the field of digitalization, which will take place in May 2018. The so-called Technobot Tournament is an established format that will be realized for the first time in a cross-border version. It is one of the SESAM’GR projects where actually students from all four countries participate in one single action. Cross-border pairs will learn how to program little robots, some will even work on drones. Two robots will have to go simultaneously through a course by following a black line and transporting a golf ball together. This project does not just teach and promote intercultural competences and technical know-how but also triggers the student’s interest for new technologies and related occupational areas.

So, even if these students will not actively be interested in the European Union as an institution, it might be fair to claim that their friendships abroad as well as their concrete use of the neighbor’s language, make them feel a bit more tolerant, a bit more curious and therefore maybe a bit more European.

My time in Metz is coming to an end. It is not just our students that benefit from the SESAM’GR actions around multilingualism, interculturalism and employability – I myself have had the chance to improve my language skills, my intercultural skills and I dare to believe my employability.

I felt very European already before coming here, because I had lived abroad earlier. However, this French-German “border experience” has been particular having in mind the two World Wars and how borders have changed here. It made me reflect on the French-German history even more and added a deeper understanding of what is included in the complex concept of citizenship.

Recently I was given a lift from Strasbourg to Metz, the driver was Alsatian (another French border region), 57 years old, and we spoke about his grandparents, if they felt French or German and what it meant, back then and today, to feel Alsatian. I believe we both felt inspired after that talk and I would like to finish with his words: “That you and I, German and French, can talk so openly about the history of this territory [Alsace and Lorraine] shows that history is history now and that the European Union worked”. 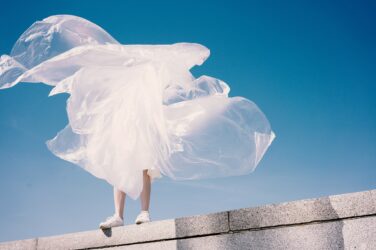 Escapism or reality: How the war in Ukraine impacted Fashion week

Is it right to hold on to Paris fashion week while in Ukraine, people ... 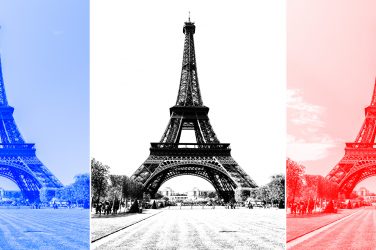