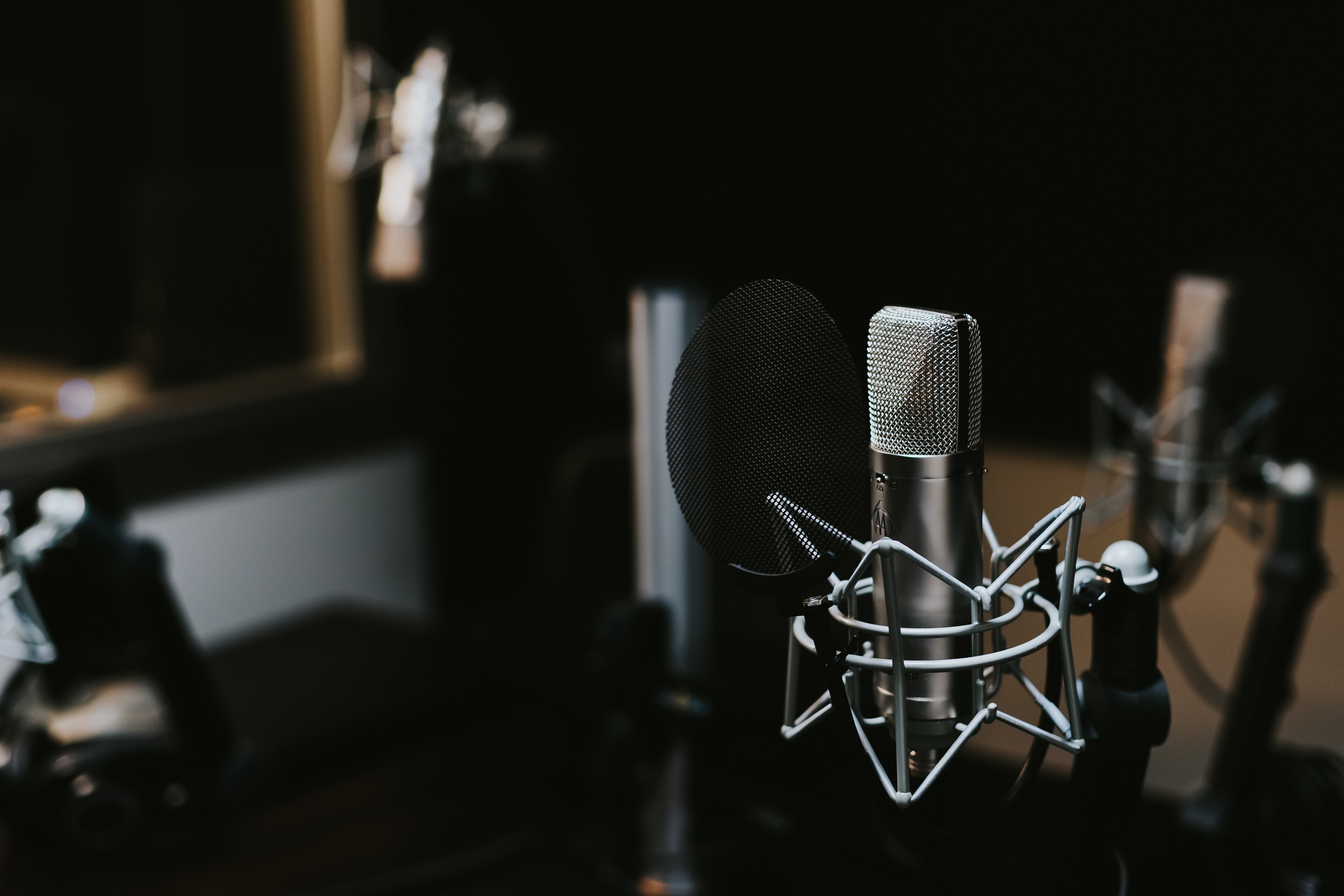 Europe Calling, a new podcast aimed at young European listeners, encouraging them to be more politically active
We all know print is dead. Inevitably people crave to consume knowledge in a different way. And podcasts are a popular choice for the younger generation. Young people want a conversation through which to engage in politics. They want to hear their peers talk in a spontaneous manner, for conversations to not be scripted.

Two Europeans who have never met each other launched a podcast called “Europe Calling” for everyone to enjoy and participate in. The hosts, a soon-to-be lawyer from the UK and a young journalist from Germany, will discuss the advantages and problems of European citizenship and its consequences in everyday life in the broadest sense. On the podcast, they will also interview (young) people from across Europe and beyond looking at the legal background vs. the reality of things in an informal chat about people’s hopes and worries, some real life examples and what could change or stay the way it is and why.

Bettina Wolff and Joel Baccas launched the podcast series ahead of the recent EU elections to try and engage more young voters in European politics and to promote voting during the elections. They’ve also interviewed young people from Tunisia and experts on specific topics. During the summer of 2019 interviews with young European citizens from the following countries are planned: Germany, Portugal, Spain, UK, Czech Republic, Italy, France and Sweden. The goal is to promote active citizenship in Europe and beyond through a mix of entertainment, participation, exchange, reflection and political action.

The podcast reflects the millennial generation. Those who keep in contact online via social media and start projects together without even having met each other in person. It also shows that it works. The internet is our platform, the digital town square of an ever bigger European project which exceeds physical limits and borders in every way.
Cover photo: Jonathan Velasquez (Unsplash)
Other articles by the author
Popular Tags
Europe | travel | EU | feminism | sex | politics | Germany | women | gender | culture | democracy | UK | sexism | russia | brexit | art | Ukraine | humour | covid-19 | Italy | france | satire | love | Racism | Poland | eastern europe | European Union | interview | relationships | history | 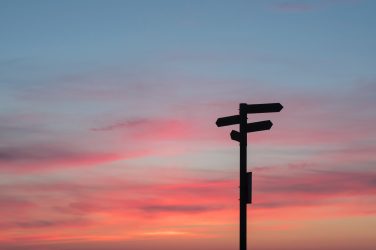 Good Reads: The art of decision-making

What is our life if not a series of decision? We decide what we ... 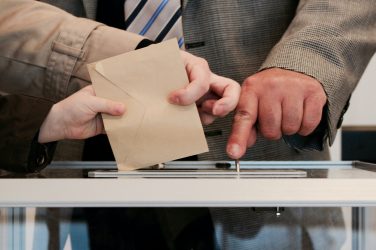 Elections in a Frankenstate: The Hungarian electoral law

In the lead-up to the Hungarian elections in spring 2022, Dora Hegedus has a ... 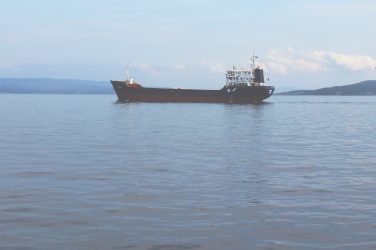