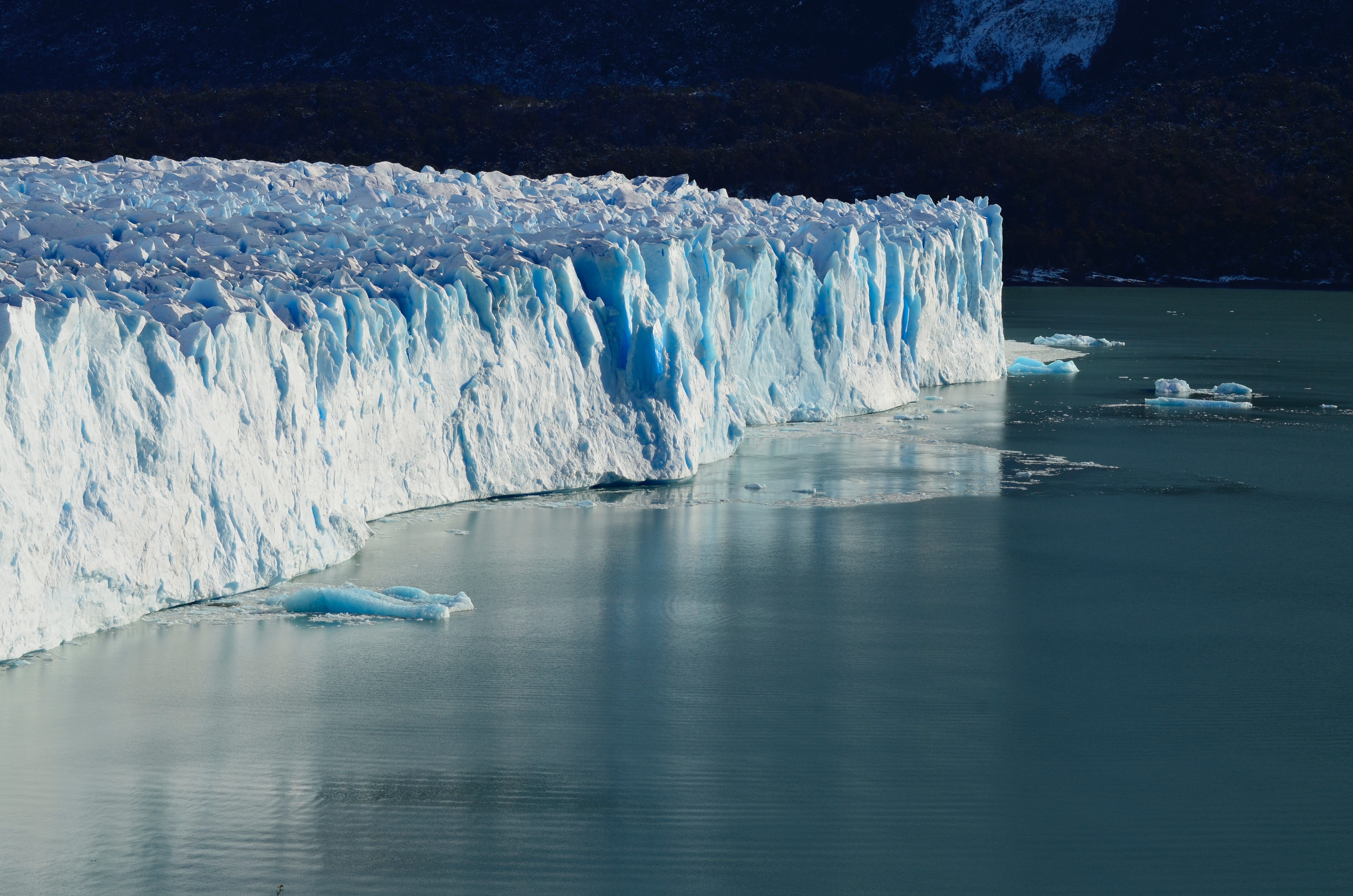 For the final instalment of E&M’s #EUElectionsAndMe we turn to one of the most time-sensitive and pressing issues facing Europe and the world today. We turned to resident E&M authors on why you should consider climate change when selecting your electoral candidate.

The climate crisis has become so real that its effects are being felt all across the globe, and scientists have repeatedly confirmed that climate change is the greatest threat to humanity. According to the UN Intergovernmental Panel on Climate Change (IPCC), we have 12 years to make the systematic changes necessary to save future generations from climate catastrophe. The EU has a very important role to play – it has the opportunity and the responsibility to lead the way in implementing bold and concrete changes to its economic system that will set the example for other countries to follow.

The time to vote for a government that will make climate change THE priority – is now.

This is why the upcoming European elections are crucial. The time to vote for a government that will make climate change THE priority – is now. As individual citizens, voting in favour of the most ambitious climate leaders is the most significant contribution we can make to combating climate change. This election, we must vote in favor of sustainability in order to protect our health, protect nature, and safeguard the only planet we have for the prosperity of humanity for years to come.

In my opinion the environment is one of the several issues that illustrate how significant and relevant the European Parliament is, for our daily lives but also for our futures. Whereas nation-states often lack the political will or power to implement drastic policies to fight emissions, over-fishing or animal abuse, the EP is the perfect platform for European consensus to be built and for European policies to be implemented – forcing all member-states to join. A recent example is the EP’s work on implementing new limits for CO2-emissions on vehicles. Car-emissions are one of the main sources of CO2-emissions in Europe, but of course one single European country couldn’t take any significant action on this – it would necessarily have to be done on European level. A few months ago a group of MEP’s also put forward a resolution to better protect animals during transportation, after news came out that many of the EU rules on this were simply disregarded.

As you know, the EP works with political groups. Some of those groups are very actively engaged in trying to achieve change on European level regarding the way we deal with our natural environment. The outcomes may not (yet) be radical enough, but at least we are talking. At least we are having the conversation on European level, including all member-states and allowing for combined action to be taken. If it doesn’t happen on European level, it may not happen at all. So before you vote, take a look at who is actively trying to push environmental politics forward.

Climate and biodiversity are in crisis – two sides of the same coin which we have undervalued and over spent for far too long. The recent 2019 UN Intergovernmental Science-Policy Platform on Biodiversity and Ecosystem Services (IPBES) report was bleak. 1 million species are currently threatened with extinction. Meanwhile, never before have climate and the environment been so prominent in the public sphere. The EU has a responsibility to listen to its citizens and take action for the good of both people and planet.

Now more than ever, it is important to vote for a Europe that prioritises nature and climate during these crucial, decisive years.

The EU is the 3rd highest emitter of greenhouse gases in the world, beaten only by the USA and China. Furthermore, our consumption levels are through the roof and have devastating impacts on regions far beyond its jurisdiction. The 10th of May was EU Overshoot Day – the date by which humanity would have exhausted nature’s annual budget if everybody in the world lived like EU residents. In other words, if everyone lived like an EU citizen we would need 2.8 planets to meet our demands. It’s clear we have a problem.

The candidates that you vote for in these elections will be responsible for these pressures. Now more than ever, it is important to vote for a Europe that prioritises nature and climate during these crucial, decisive years. 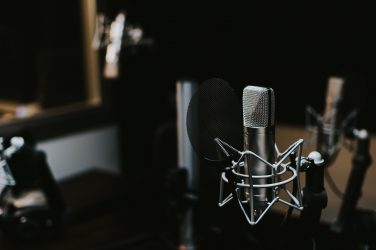 Europe Calling, a new podcast aimed at young European listeners, encouraging them to be ... 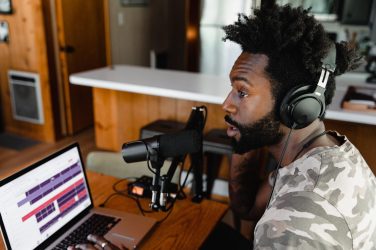