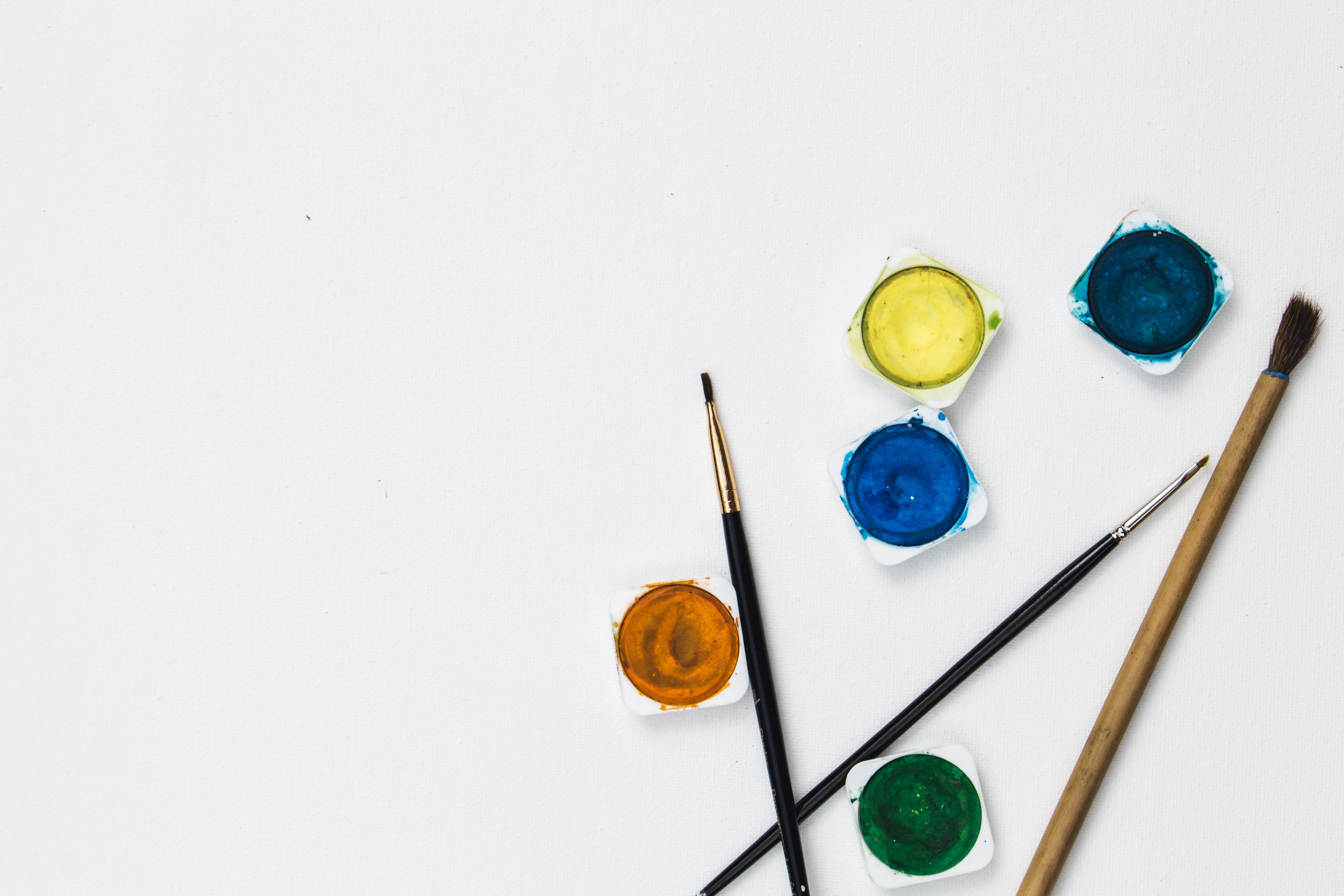 For the latest in our Creative Conversations series, E&M had a chat with Polish artist Radek Szlaga. We covered matters both timeless and timely, from the smell of turpentine to lockdown life.

E&M : A lot of your work deals with questions of national identity and ethnicity. How would you describe Europe in light of your art?

Radek: This is a very complex issue. Europe’s always been both: cultural crossroad and the core of the “white man’s civilization”. It is the cradle of progress and many notable inventions, but also a place where the most cruel and bloodthirsty empires had their metropolises. Europe has to face this, and to settle old scores. We as Poles, Eastern Europeans, joined this community again after a long break. Our experience is varied, a bit different from other European countries. We have here the history of a multi-ethnic empire, but we were also colonized to be cheap labor, grains, euro pallets – the peripheries where civilization arrived late. We had our own Wild Fields, borderlands – colonies alike, and in the 16th century and the 30s before World War II, how the state authorities treated local people was what it was. Joseph Conrad writes beautifully about this complexity, or Józef Korzeniowski if you prefer.

E&M : What do you think about the concepts of national identity and patriotism in the current times? Are we becoming more national, maybe more global – or local?

Radek: I’ve always looked at the inhabitants of small communities in exile with a great interest, whether Yemeni, black, Jewish or Polish ghettos. Jackowo, Greenpoint, Hamtramck. The most interesting for me is how diaspora copes with the pressure of various cultural patterns, spicy dishes, strange words, how language evolves, how it adapts to mainstream culture (or not), how it draws from other locals, what it considers valuable and what it incorporates into its tradition. This progressive creolisation seems to be the key and most important phenomenon that will increasingly define identity.

E&M : You’re from Poland but live in Brussels and your family emigrated to the USA. How has your multinational background impacted your art?

Radek: My homeland is my studio, where I spend far too much time, and it drifts around different, often geographically distant places. When I talk about myself – where I am from, I describe some idealized lands that no longer exist, or are something completely different from what they were, hardly anyone has ever seen them or heard about them. These are the villages in the Podhale region, which I remember from my childhood, the declining cities of the American Rustbelt, inhabited by people and creatures and various animals, interwoven with data from atlases and statistical portals. And I’m the narrator here and I can do almost anything. I am dreaming my story in which truth and facts are only part of the tale, as essential as the stereotypes, prejudices, manipulated information, fake news and conspiracy theories passionately quoted by haunted philosophers. I paint an atlas describing places with familiar-sounding names, placed somewhere on the edge of the map, over which we once flew or passed over, distant from the centers. And like any map, this one also is a tool that serves specific purposes.

E&M : Your background has shaped your art. But how has your art shaped you? What does being an artist meant to you?

Radek: Being a painter means smelling the eternal smell of turpentine, and a cough cough returning like a rhetorical phrase, to which I also devoted a few paintings.

E&M : Being an artist, in many cases, means splitting oneself – creating alter egos. What does that look like for you?

Radek: I have millions of these alter egos, I speak with voices. Various. Gibberish picked up from the kitchen in a London pub, street jargon, quotes of Chomsky, I recall black and white reproductions of Cybis and Rothko from art books. These are often not even my opinions, but quotes, sometimes offensive, often incorrect, sometimes they happen to be accurate. I weave the next layer of narration from voices. There is a lot of subversion and polyphony here. Each picture tells several stories at once.

E&M : Your work can be critical, even cynical. In 2004, an installation of yours attracted the ire of Polish politician Andrzej Fedorowicz, who tried to destroy it. What happened?

Radek: The guy was chasing clout before parliamentary elections. [To him,] it seemed like an easy way to score a few points.

E&M : Is there anything or anyone that you would not consider critically portraying or distorting in your work?

Radek: Most of the animals I paint recently have no aspiration to criticize anything. Besides, I deliberately withdraw to this position, tired of Anthropocene and the overload of information, of which few are true and contribute anything significant. I focus on the very form and harmony of shapes, colors, these are paintings that can be basically looked as if they were abstract. I follow the advice of the recently deceased, great conceptual artist John Baldessari.

E&M : What’s the relationship between art and ideology, art and politics?

Radek: Art is political, or often, it is a tool of politics. You have to try to be a wise artist to remain relatively independent.

E&M : Who are some of your greatest inspirations?

Radek: As I mentioned before, John Baldessari, but also Mark Bradford and Dutch Painters from the 16th and 17th centuries, thousands of nameless folk artists from around the world, trash metal and rap bands from the southern ghettos, Joseph Conrad, John Palahniuk, Michel Houellebecq, Marcel Proust, Polanski, FF Coppola. I love driving a car straight ahead, through the empty landscape, listening to music playing really loud. Nothing else pleases me quite like that.

E&M : How do you see your future? Has COVID-19 changed your answer to this question?

Radek: My lifestyle has not changed much during the pandemic, I would even say that I like it, less #fomo, I did not miss anything, everyone just like me was trapped in their own four walls, all exhibitions canceled or shifted to ‘who knows when’.

It’s hard to predict the future. I have the impression that reality has sped up a lot lately, and COVID was only an accelerator of what would have to happen anyway. There is a global conflict between major players, proxy cultural wars, trade wars, and racial conflicts. But it’s all watered down with gifs and hashtags. Our homeland Poland is beloved, but, unfortunately, in the long run, it will become a classic kinetic battle field, as usual in such circumstances. Our software is weak, the authorities do not get it, instead they deal with matters of little importance.

What remains is fortune-telling and moving out to the countryside. Having the ability to live a simple life seems to be a valuable talent.

We thank Radek for his time. The interview has been translated from Polish and edited for clarity and brevity.

About the interviewee
Radek Szlaga is a painter, author of objects and installations. He graduated from the Academy of Fine Arts in Poznan. Radek is one of the creators of the artistic group Penerstwo. He was born in 1979 in Gliwice and lives and works in Brussels. At the center of Radek’s creative interests are issues such as identity, ethnicity, language, geography, history, race, religion, province, periphery. 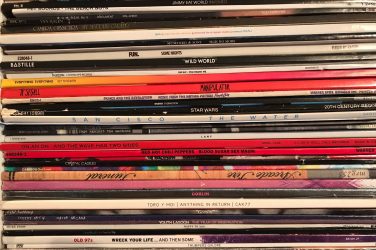 You say you want a Revolution?