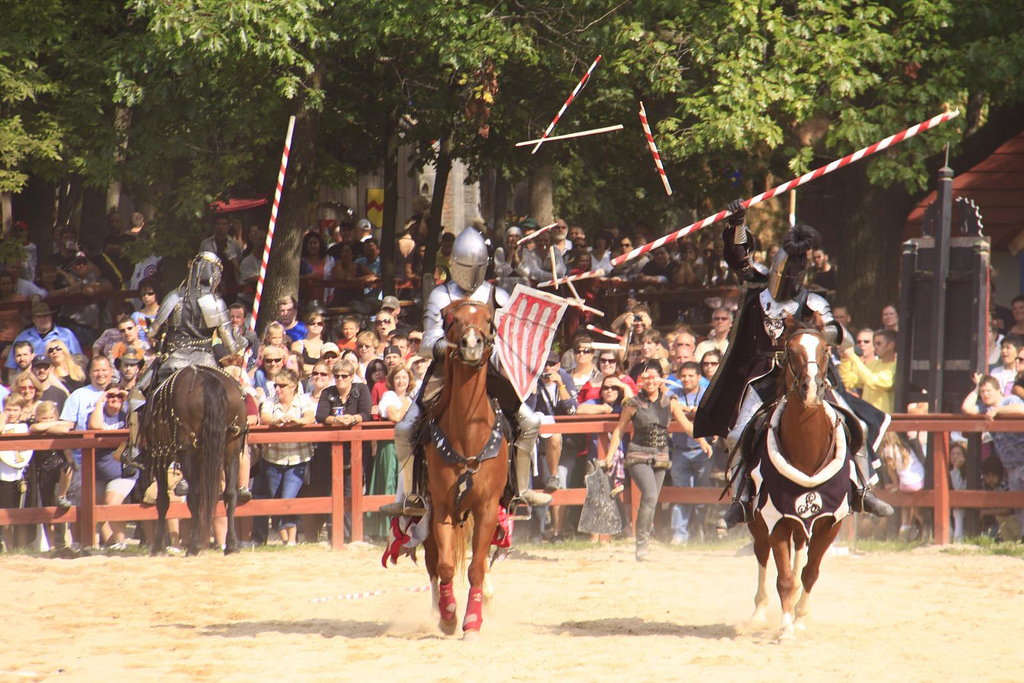 Upon setting foot in Edinburgh for the first time in our lives, a good old male friend and I headed to a whisky bar. Overwhelmed by the infinite scotch selection, we asked at the counter for a recommendation. As soon as a barman pointed at his favourite bottle on the shelf, a local barwoman who had overheard our inquiry suggested another brand instead. Amidst the heat of the excitement, my friend emphatically said out loud, “Let’s pick the suggestion from a woman!”. With the fury of an erupting volcano and a piercing gaze, the lady turned to him and shouted, “This is not an opinion from a woman! It is an opinion from a Highlander, who drinks whisky and happens to be a female!”.

Whether she saw my friend’s remark as a flippant kind of flirting, an ironic challenge or a sincere attempt to demonstrate a certain over-appreciation for her gender: it doesn’t really matter. The fact is that the lesson – and I am sure she wanted to give us one, certainly not about scotches – became a watershed in how I perceive feminism, regardless of the many existent interpretations about what the women’s liberation movement is, or should be. From that moment onwards, I became an attentive observer of the everyday tacit behaviours of both men and women. I discovered a lot of sexism that seems to have been swept under the rug.

Supporting the necessary fight for gender equality across the boards does not require much. Anyone who has the decency to reflect upon how social life has been shaped by the politics of patriarchy since page one in history should support feminism. From rhetoric to action, however, the question is inevitable: what exactly does it mean, as a man, to support feminism?

Indeed, it was only when I came across feminist literature that I realised that we men should not really call ourselves feminists. Unable to remove ourselves from the privilege that our gender exerts in society and not being in the target group, not even the staunchest supporter of the cause is eligible for the label. What is at stake for us is to be the agent – alongside women – for ending the system that generates power asymmetries in gender. Earning to right to call ourselves pro-feminists requires therefore an active posture, which starts by questioning the things which often go unnoticed.

While the explicit manifestation of sexism – such as dominant paternalism, derogatory beliefs and heteronormative hostility – is widespread and easy to identify, the implicit manifestation might be just as dangerous. Tucked into specific behaviours in the everyday interaction between genders, some underlying assumptions only reinforce the patriarchal burden. This is what is known as benevolent sexism, noted by Peter Glick and Susan T. Fiske: “Subjectively positive (for the sexist) attitudes toward women in traditional roles such as protective paternalism and idealisation of women.”

As we take a closer look at chivalry – the most classic example of benevolent sexism – we realise that both genders somehow endorse it.  The socially constructed notion of chivalry has been ingrained in everyone’s lives to a point where few really think about it. In general, since it is assumed as a sign of courtesy towards women, chivalrous “offenders” don’t intend to be disrespectful.

If we are committed to ending the patriarchal system, shouldn’t we question men opening doors, pulling out chairs or paying for meals? Well, if these actions stem from the man’s politeness and willingness to do so regardless of traditional roles, fantastic! The problem, however, seems to be that in most cases, these acts are gender-oriented, reinforcing the view that women are delicate creatures and/or need special treatment.

On the other hand, in countries such as the Netherlands, Belgium, Denmark and the UK, where feminism has advanced quite steadily in the last decades, some reactions have backfired. It is common to hear of men who avoid being kind or don’t offer help to women for fear of being called sexists. The most common example is the woman-struggling-to-change-a-tyre-alone situation. Having witnessed heated discussions about this hypothetical situation, I believe that some caution should be taken. If a man doesn’t offer to help a woman change a tyre because he is scared of coming off as patronising, this is something else: guilt. A guilt-free man should offer help if he wants to – and to whomever he feels like – regardless of how the person he is helping would judge him.

In fact, politeness should be encouraged, but the to-do list of a true old-fashioned gentleman should be extended to all human beings. Chivalry is not about being nice, is about men using male privilege to put women upon a pedestal. Therefore, it seems reasonable to affirm that a society with true gender equality can only be achieved when chivalrous behaviour becomes nothing but genuine kindness between men and women alike.

The End of the Age of Chivalry

Questioning romanticised rituals originating in the Middle Ages that survive to this day is a noble undertaking. The engagement ring tradition is a perfect example. In a time when women were chattel, rings were not a symbol of love but a “sort of down payment on a virgin vagina”, as writer Shannon Rupp puts it in her article Engagement Rings Are Barbaric. She adds that it had financial value because it was meant to secure property and act as an insurance policy if the man were to break the business contract (i.e. marriage).

If a man doesn’t offer to help a woman change a tyre because he is scared of coming off as patronising, this is something else: guilt.

Likewise, the outdated behaviour that was perpetrated throughout the centuries is indeed related to modern chivalry – it dates back to the 11st Century. History tells that during the period that William the Conqueror ruled England, the first Code of Chivalry was documented in The Song of Roland. The lyrics spoke of the fatal outcome of the betrayal of Count Roland, loyal defender of his Lord Charlemagne, by the knight Ganelon. Among sacred oaths of combat with strict rules of conduct, one of the seventeen pillars of the code was “to respect the honour of women”.

From its birth, the Code of Chivalry spread to European Medieval minds through poems, ballads, writings and literary works of Knights authors. Known as The Matter of France and The Matter of Britain, history in these two nations in particular became heavily associated with the legends and codes, consolidating the gentlemanly behaviour and the idea of fragility of the woman. Few centuries ahead, the Victorian Era was crucial to reinforce the romanticised ideas, in particular the culture of etiquette. A re-enactment of a medieval joust, known as the Eglinton Tournament of 1839, was the pinnacle of a mindset that would idealise the virtues of a man in relation to the proud submission and dignified obedience of the woman.

We are, however, in the 21st Century and it doesn’t seem too appropriate to sponsor a new wave of chivalry codes. Benevolent sexism might be sometimes hard to capture, but examples like wedding rings and chivalry illustrate how relations of power between genders sometimes require a tradition to be deconstructed so that we can see what lies inside. Chivalry codes were relevant to an era when gender equality didn’t exist at all and therefore questioning it was an inconceivable idea. Understanding and supporting the dismantlement of traditional forms of oppression is a never-ending task. It is therefore part of the feminist struggle for both men and woman to ask themselves: on a sinking ship, what does it mean to offer women the priority of escaping first? 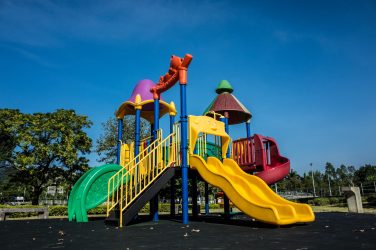 Power and the Playground: Gender in the Sandbox

Our E&M author Nisa Sherifi found herself face to face with an ingrained and ... 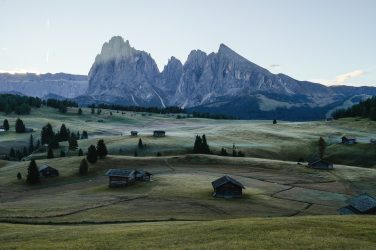 The idea of a “Europe of the Regions” is popular among intellectuals in many ...