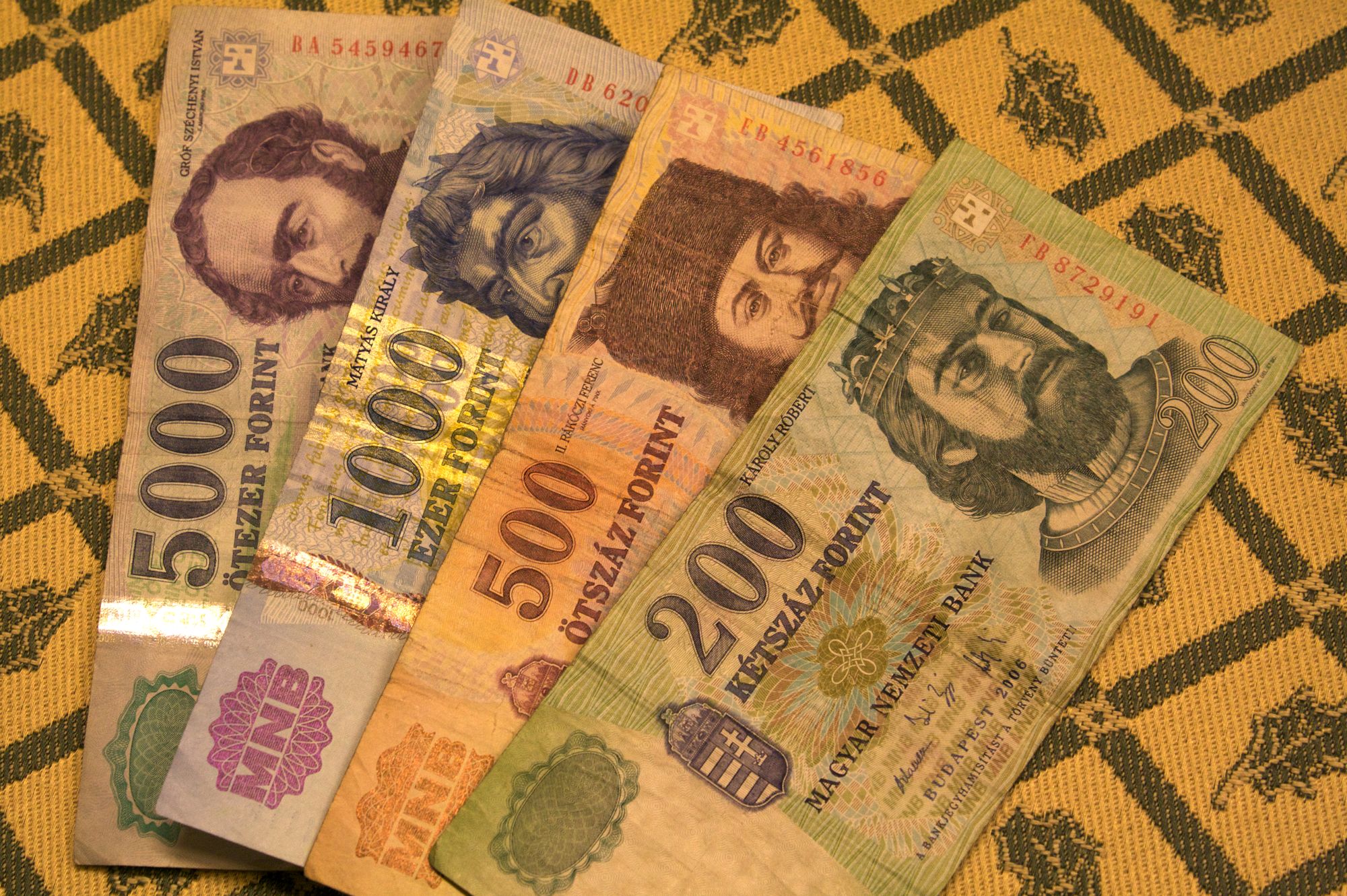 As much as it sounds as though ‘The Currency Wars’ sounds like a very plausible decades long conflict between Cyprus and Malta that took place in the 1400s, that’s not the case.

(Nor is it the title of a Discworld novel either, I’m afraid.)

In fact, The Currency Wars are here and now.

In reverse order: A ranking of European money

Sounds like somewhere you should send an unwanted dog. Stands for unbearable imperialism and is likely to have financed whichever illegal war you care about most. The Saudis love this one.

It’s one of those doomed medieval kings— I will now call it Richard III and hope Jean Claude Juncker has never killed any nephews.

It’s shorthand for either a James Bond villain or Putin’s mates taking over football, which is nice. Often comes paired with the adjective “filthy” because no one likes nuance and everyone loves national generalisations.

Loses points for being just a variant on crown. At some stage mitteleuropa got very bored of coming up with names for money.

Has a name worthy of a fantasy novel. I went to Budapest and if I squinted a bit and tried to ignore the fancy dress and the British stag parties, it was almost like being in The Princess Bride. The denominations are fun for maths games too! 10/10

This ranking almost inversely correlates with the despotic-ness of any regime. And this currency is a good laugh, and not only because the similarity of its name to a misogynistic slur makes immature pre-teen boys titter. (Obviously a bad thing, I know.)

Honourable mentions: All of those dearly departed European currencies destroyed by the Euro. Particularly the French Franc (amusingly still used in parts of Africa even though France ditched it), the Italian Lira (sounds cool, banknotes were great), and the Cypriot Pound (copycats! lol!). 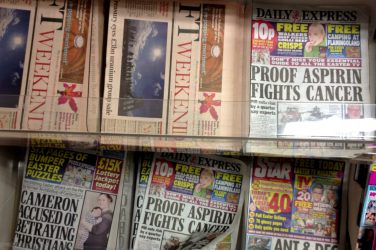 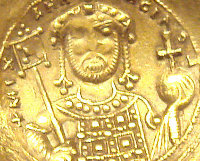 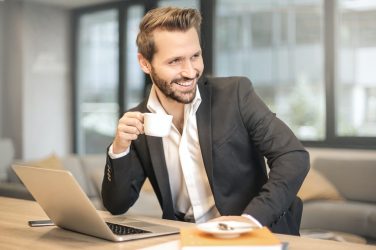