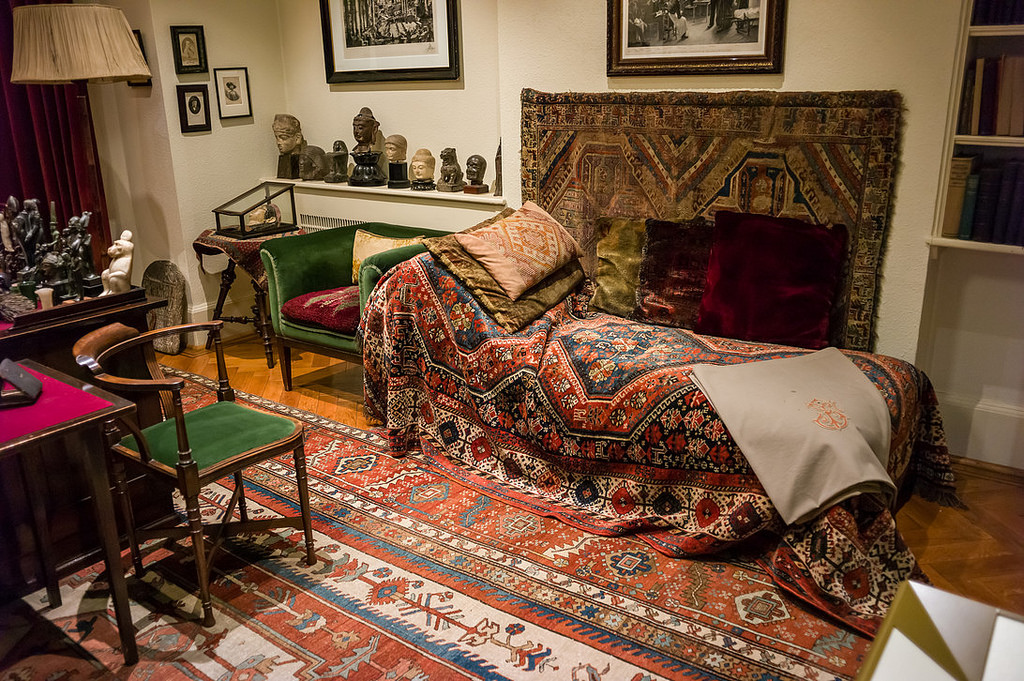 We often wonder what makes people do terrible things. The urge to understand is a powerful one. Sometimes, we must refrain from jumping to conclusions. However, for some, rules of decorum need not apply.

First in on the couch is Matteo Salvini. Frankly, our psychologist had never seen a case of mummy issues like it. We are, of course, familiar with the outdated cliche that a small number of Italian men are a little too comfortable in the care of their mothers, and dear Matteo is an almost archetypical example. He’s also clearly got insecurity coming out of his eyeballs – in that way he’s so very like his idol, small-hands Trump himself.

Next up is lovely KT. Many of our more cosmopolitan readers may be unaware of the second-worst gift the Apprentice TV show has given the world. This is a decent explainer of who she is. Also, this. Effectively, she’s the apotheosis of the alt-right attention-seeking racist punditocracy. She’s also, according to a very well-known analyst, suffering from what’s known as severe fucking delusions.

Our old friend Viktor is an easy target. Not least given the recent election and the fact he’s trying to criminalise offering legal advice to asylum-seekers, the bastard. Of course he wasn’t always this way. So what changed? Our expert felt that quite simply power is comfortable, and it corrupts. Perhaps dear Viktor felt abandoned, perhaps he has a dark past involving a series of playground bullies? Who knows.

Another lesser-known pantomime baddie, but we thought a footballing kleptocrat was worth highlighting. Earlier this month this fella, who had effectively run Croatian football like a personal fiefdom was sent to jail for fraud.

This man is a typically shameless crook, perhaps as a child he had too much fun shining using a magnifying glass to murder ants.

Unfortunately for many, the arse’s crimes involved using young footballers as pawns. (And, of course, in Croatia football power and political power are closely entangled.) This man is a typically shameless crook, perhaps as a child he had too much fun shining using a magnifying glass to murder ants.

Remember him? The French lothario (legal advisors suggested any reference to his New York court case be kept brief – so instead we’re just going to euphemistically and sarcastically say lothario) hasn’t really recovered from the scandal. Taking a look at such a romantic egotist was fruitful for our psych expert (OKAY – it’s a 18 year-old doing a class in her spare time at uni): A bit like Katie H above, DSK simply loves the attention, and the spoiled creep has never had anything he couldn’t just take.
Firmer parenting would have been great, thanks. 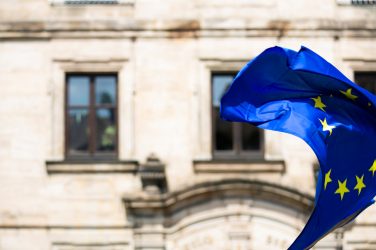 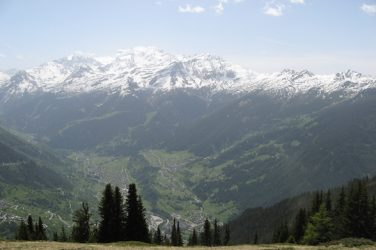 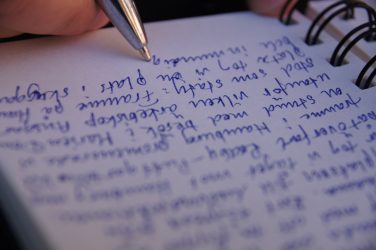