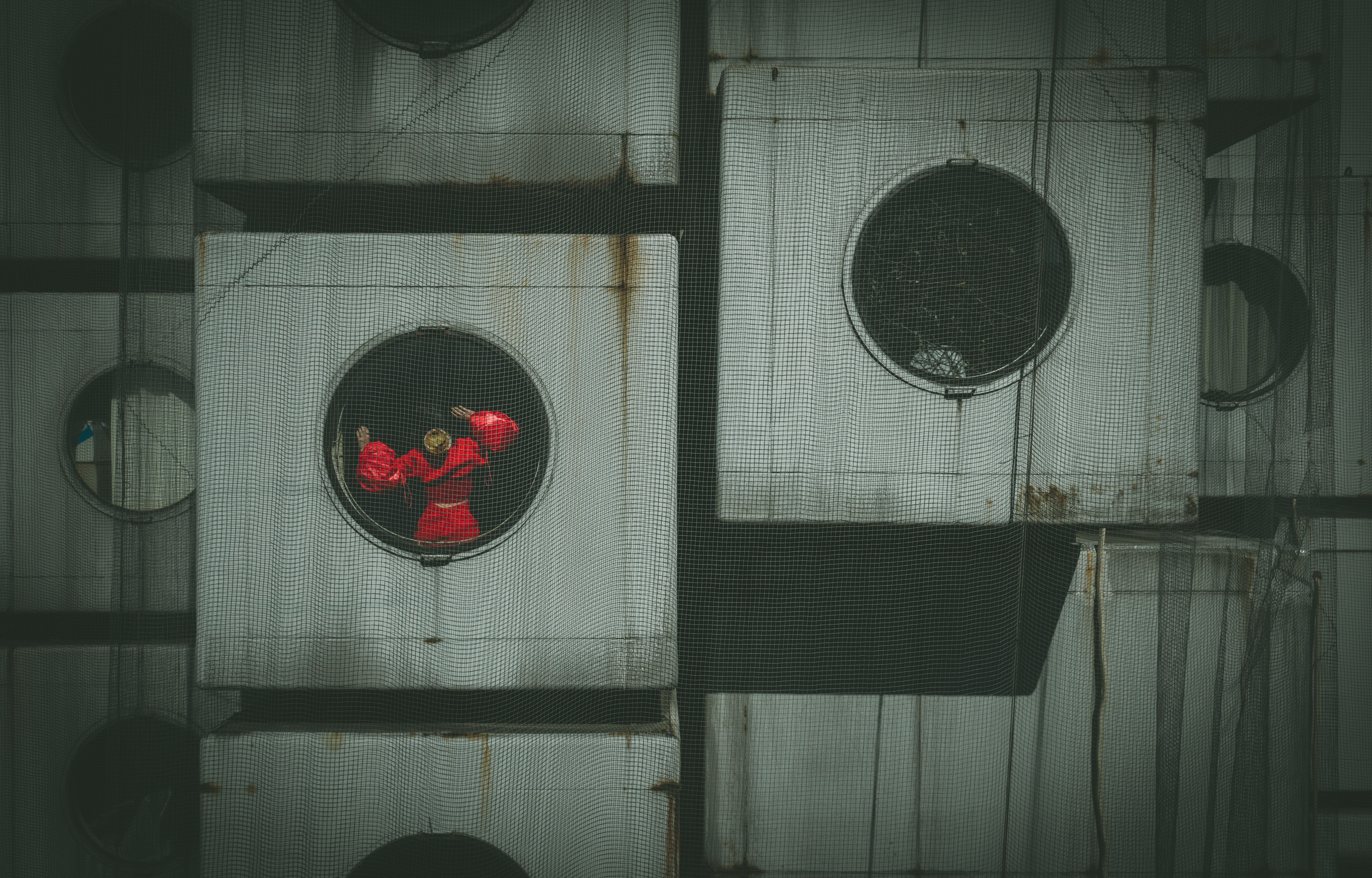 The coronavirus global police state has taken us by surprise. Locked down, locked in and forced to stand at least two metres apart, our planet — and especially Europe — is starting to look suspiciously like something from the ‘deleted drafts’ folder of a reincarnated and slightly delirious George Orwell.

To celebrate, we thought it time to do whatever the opposite of counting our blessings is.

And thus: here follow five dystopian worlds with more civil liberty than we’ve got here in Europe in 2020.

For all those buzzwords — “thought police”, “Room 101”, “doublespeak” — no-one ever stopped Winston Smith from going to work, did they?

No, sir. That man was free enough to get up to all sorts of hi-jinks. There was even torture by some shady government types in a darkened room.

Imagine that in Paris or Berlin today?! The mean spies would be forced to poke dissidents with cattle prods from a safe distance in another room. Doesn’t that take the fun out of things?

Government crackdowns are so very sad.

2. Panem in The Hunger Games

Fans of Katniss Everdeen will no doubt remember how much she loves to hold hands.

Fat chance of that happening in disease-ridden Europe today.

And as for mass public gatherings where lucky locals are picked at random to go on a life-changing trip? Don’t be so ridiculous.

Before long our last remaining airline will have tootled off this mortal coil and most hotels are already being reconfigured as hospitals-cum-mortuaries.

Don’t expect modern European regimes to tolerate any, whisper this, romance either. Human contact is very bloody frowned upon kids.

3. New England in The Handmaid’s Tale

Women aren’t allowed to do very much in the Margaret Atwood novel, but at least they can go for sneaky illicit shopping trips.

Not being allowed property is bad, yes, but at least kindly landlords aren’t boring you with messages about their own hardship while preparing to make you homeless.

4. Narnia at the start of The Lion, the Witch and the Wardrobe

My own personal nightmare would be living under the White Witch. Not only is everything cold, hungry and subject to the whims of an all-powerful madwoman, this is also a universe that places some value on that most terrible of snacks: Turkish delight.

Frankly it is outrageous. But at least the poor citizens of Narnia, beset by oppressive 1930s religiosity as they were, didn’t have to wait for a gang of hapless politicians to sort things out — they just had to wait hundreds of years for some quasi-biblical salvation.

5. America in The Apprentice: White House

I know this reality TV show is still on the air, but frankly the ‘build the wall’ skit was just one big jape?

It wasn’t. Someone in charge of America actually thinks this whole coronavirus thing will be fine by Easter?

Things could be worse, after all. 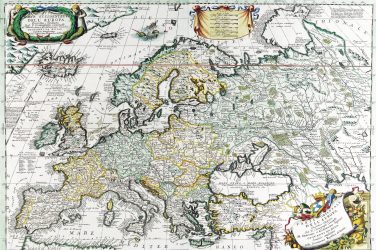