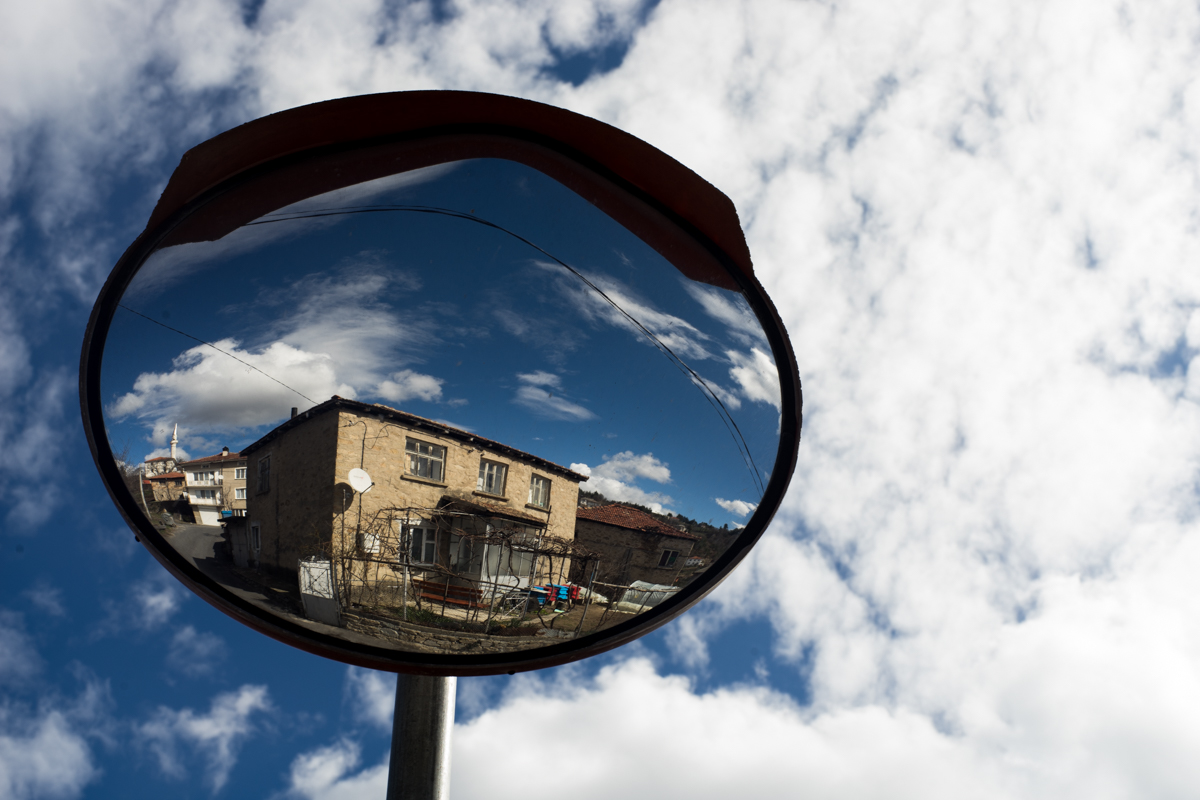 Although these are the most populated mountains in Bulgaria, the population has decreased every year since the end of Communism. Around 30 villages are currently empty. ‘You are lucky to find us here sunbathing’, says one of the Dzhurkovi sisters. ‘In our village we are just a few old ladies”

During Communism, inhabitants of the Rhodope Mountains used to work in city factories and agricultural production cooperatives (APK). “In the past people from Stikal worked at the APK but it was shut down”. Above Stoyko’s house there is a sign of a guesthouse. “In the summer period people earn money from tourism”.

From east to west, the Rhodope Mountains contain archaeological and architectural remains of each of the periods of Bulgarian history. Currently many are still being discovered. Master Rushan knows these places very well. As a carver and wood craftsman, he has worked in the restoration of many of the houses from the 19th century. Among them, the Agushevi Konatsi, an  Ottoman lord palace in the village of Mogilitsa.

Due the diversity at the Rhodope Mountains, religions have played an important role during the centuries.  There are still many interpretations and controversies in the history books. However, in the mixed villages where Muslims and Christians, Turks and Bulgarians live together, there seems to be a coexistence.

Besides being historically populated mountains, The Rhodopes are one of the most biodiverse places in Europe. NGOs are struggling for their conservation. And local people are aware of their value, and also of the fact that corruption may endanger protected areas. “I have my house in the highest part of village,” says this pomak of Ryakata “This is my own Mecca”.

The factories in the cities closed down. Only tourism and agriculture provides income in the summer time. There are fields of tobacco and sawmills where people can eventually get some work. However people in the Rhodopes like to say that they survive from the forest – picking berries and mushrooms, from the river or from their gardens and animals.

The most populated villages in the Rhodope Mountains are normally inhabited by Bulgarian Muslims. Many of them travel to the cities or to other countries for short periods to earn money. But usually they return back every year and live a traditional life in the village.

There is segregation between the Bulgarian towns and villages of ethnic Turks. Among the Turks there are also several branches of Islam, including the Alevis. ‘We are not very fanatic in religion’, explains Dzhevdet. ‘We don’t eat pork, but we may drink rakia from time to time’.

Currently there are foreigners and young people returning to the villages at the Rhodope Mountains willing to start a rural life. Alternative tourism initiatives are also trying to preserve the history, nature and culture of the place. But one thing doesn’t seem to change – anywhere along the 250 km of the Rhodope Mountains it is easy to find a solitary house, where a Christian Bulgarian, Turkish or Pomak welcomes you with coffee, tea or rakia and salad. 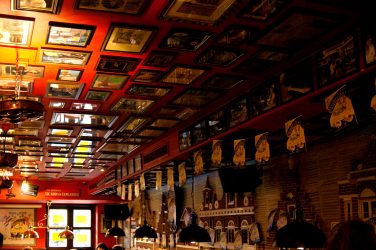 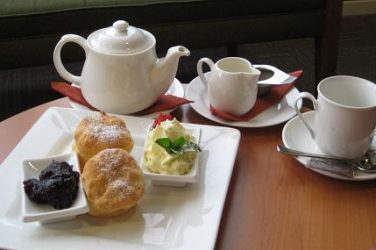 “What would the world do without tea?” British Prime Minister Gladstone was a fan ... 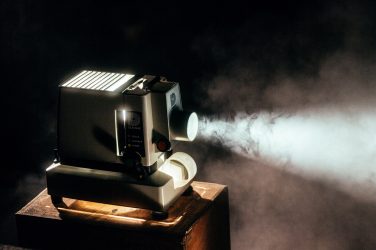