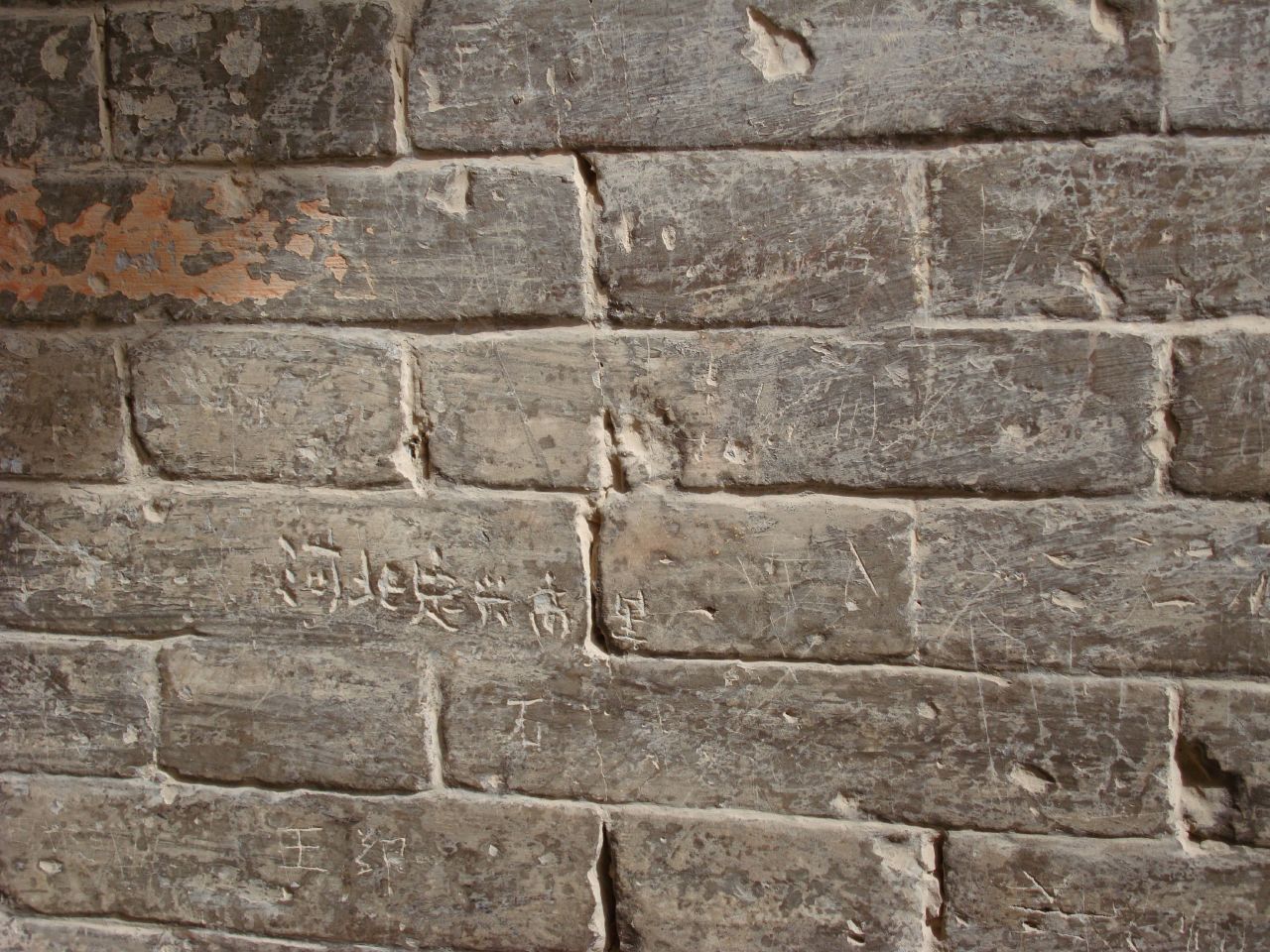 A good deal of ink and time has been spent writing and talking about Trump’s plan to build a wall on the Mexican border in the past months – a central measure in his campaign to “make America great again.” However, when it comes to building walls in order to keep people out, Europe can play the game too. And if, until recently, speaking of walls in Europe was usually associated with the fall of the Iron Curtain – especially the Berlin Wall, which was built to keep people in – new ones have emerged, rendering the vision of a borderless Europe further from reality every day.

Indeed, in recent years, barriers have been put up in Europe, from barbed wire to concrete walls, in an effort to control movements of migrants and refugees on the continent.

In 2012, the Greek government built the Evros wall on the border shared by Greece and Turkey. It was intended to block one of the main accesses into the Schengen area, but naturally failed as growing numbers of people reached the Greek shores by boat, taking on an incredibly more dangerous journey. As numbers reached a higher peak in 2015 and Europe failed to react accordingly – the height of the “European refugee crisis” – East-European states responded in building up fences along their borders, from Hungary to Slovenia and Bulgaria. In the past year, Austria actually put up barriers along its borders with Slovenia and Italy, effectively creating material borders within the Schengen area. And even more recently, the British government financed the building of a 4m long and 1km high wall in Calais, which was completed in December. Walls indeed seem to be springing up all across Europe.

In a series on borders and barriers, the Washington Post pointed out that “the world has more barriers than at any time in history”. One episode was dedicated to Europe and this increasing number of fences going up throughout the continent as countries are unable, or rather unwilling, to welcome refugees and migrants. By combining words, videos and oral testimonies, the series offers a reflection on these barriers and the lives they affect, with the underlying question: “Are walls enough?”

The obvious answer to this question is that no, walls are not effective in any way, as the Evros wall had already proven in 2012 – and any wall built before that, whether it was meant to keep people in or out. New roads will always be found; with the notable difference that they tend to be more dangerous, and usually encourage smuggling. Building border frontiers as has happened for the past few years actually encourages uncontrolled and unsafe immigration. François Crépeau, UN Special Rapporteur on the human rights of migrants, re-affirmed this in February last year: “European countries must offer safe and regular channels for mobility. It is the only way that European countries will regain full control of their borders.”

However, this is easier said than done, especially in the context of growing xenophobia in Europe. Where there is no physical wall, political discourses fed by nationalism and fear of terrorism have encouraged anti-immigration sentiments across Europe – thus creating an even stronger barrier against any form of integration.

“If you want to get across the idea of division, a wall is very, very powerful.”

The question, however, should not be whether these walls are effective or not, but why putting them up is seen as a solution of some sort, encouraging a rhetoric of national superiority. Not only do they reject the European ideal of free movement of people, but they promote an increasing isolationism in the face of perceived threats. Not to mention, of course, that they stand for Europe’s complete lack of humanism in the face of a situation that is often a question of life and death for those trying to get past these barriers. Professor Wendy Pullan, of Cambridge University’s centre for urban conflicts research, actually affirms that walls are “more symbolic than anything else. But their symbolism is enormous (…) The visual impact is very strong. If you want to get across the idea of division, a wall is very, very powerful”. Therefore, not only are such barriers the embodiment of a failure to respond to the refugee crisis, but they are also dangerous in a symbolic rejection of the European project and the idea of globalisation itself.

This sudden prolific wall building in Europe is part of reaction of withdrawal into confined national borders, fed by a discourse of national security, but also of national superiority. However, history has proven that walls eventually fall, or at least do not fulfil the purpose they were intended for. It is thus tempting to hope that this European trend can be fought, and numerous civilian initiatives across Europe are indeed feeding this hope.

One of them, led by Kai Wiedenhofer, a Berlin-based photographer, has played on the strong symbolism of the Berlin Wall in a positive manner. His exhibition WARonWALL that took place last summer displayed scenes of the war in Syria on the west side of what is still standing of the Berlin Wall. Giving a human face to a war that’s only been a media event for Europeans and placing it on a memorial site at the heart of Europe both geographically and historically, Wiedenhofer’s initiative shows how we can all re-interpret the symbolic of walls in Europe as a way to fight this isolationist trend. 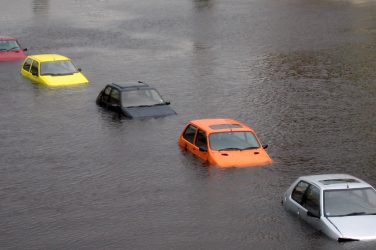