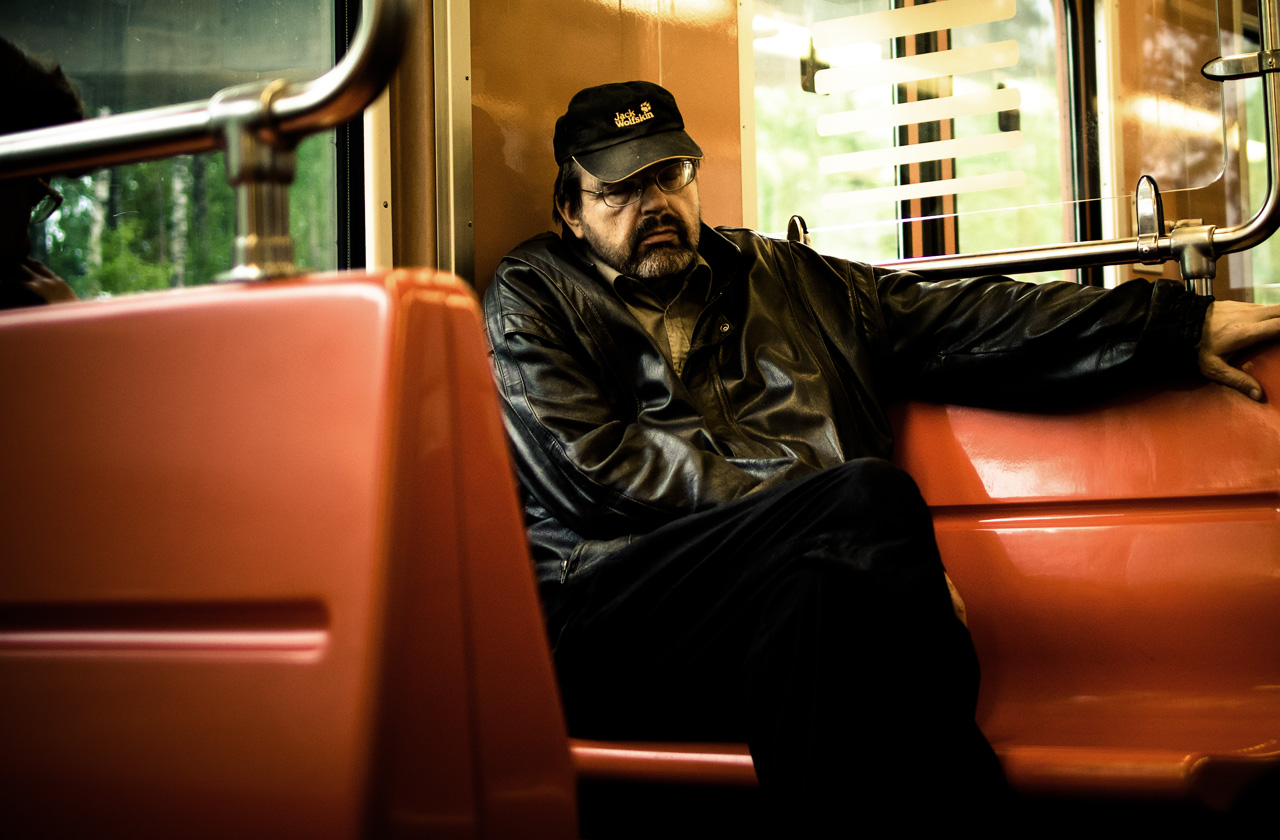 In November 2016, a report by the labour market economist John Philpott indicated that more than one in five workers—7.1 million people — face precarious employment conditions, meaning they could lose their work suddenly. In the age of Uber and Deliveroo, businesses increasingly insist on using more self-employed workers and recruiting staff on temporary and zero-hours contracts.

I recently experienced two encounters that profoundly altered my perspective on the parameters of low-wage, low-stability employment for foreigners in the UK.

At a train station in Surrey, a helpless and visibly overwhelmed middle-aged Portuguese woman rushed to me asking for directions. Between two part-time temporary cleaning jobs, she had spent hours that morning traipsing along the roads of Surrey to interview for a carer position at a nursing home. Failing to locate the building, she called the nursing home multiple times and received vague directions, subsequently seeking help from a stranger at a pub who kindly searched for the location on his smartphone, as she was unable to access mobile internet herself. She never found the nursing home, and never attended the interview.

It is no secret that the logistics of job-searching are painful. The emotional and physical strain is overpowering, considering also the extortionate travel expenses involved in commuting to and from an interview.

Now, stranded at a train station and late to her afternoon part-time job as a cleaner in Gatwick Airport, she was also in acute pain owing to a knee injury. She went on to explain that, while she had previously been a nurse at a hospital in Croydon, on the advice of her peers and friends she had decided to abandon the taxing strain of the hospital environment and find a better caring job elsewhere. Wiping the tears from her face, she lamented how badly she regretted the decision.

The second encounter was with a fifty-something Italian woman in a pub in Central London. She confessed her disappointment in herself after taking voluntary redundancy as an assistant carer at a disabled children’s school. Now she was applying for low-paid, unskilled jobs in supermarkets but was forced to turn down opportunities because she could not afford to travel on the tube or bus further than her neighbourhood.

It is no secret that the logistics of job-searching are painful. The emotional and physical strain is overpowering, considering also the extortionate travel expenses involved in commuting to and from an interview. And it is a particularly bitter pill to swallow when it is the result of one’s hope for a better, more exciting opportunity and of voluntary redundancy.

Following the Brexit referendum in June 2016, concern and compassion arose over the fate of European immigrants working legally in the UK. But many reactions hailed from out-of-touch, liberal Britons who perceive these workers to be suited exclusively to the service industry. Most memorably, during a BBC Question Time broadcast, a woman in the audience asked a Brexiteer panellist very earnestly: ‘Who will serve our coffee in Pret?’

Such honest reactions illustrated that the employment culture in the UK facilitates the hire of EU workers in low-paid third sector and public service roles.

While young adults have been hit hardest by the precarious employment trend, it seems that the plague of low-wage, unstable employment is an even tougher burden on middle-aged individuals, who may have less energy and no office experience, and are therefore limited by the fact that employers consider that “old dogs can’t learn new tricks.”

Attitudes towards migrant workers is similar across the channel: in France, in every presidential election, candidates claim they represent ‘la France qui se lève tôt’—the French who are up early. While this seems to be a strategy to garner support from hard-working people, when the phrase is uttered by right-wing xenophobes such as Marine Le Pen, it makes little sense: one glance at the individuals on an early commuter train confirms that those who are up early are often migrant workers. They perform the less desirable menial and low-paid jobs that keep society and businesses on their feet.

While young adults have been hit hardest by the precarious employment trend, with the proportion of working 16-20-year-olds in low pay rising from 58% in 1990 to 77% in 2015 and of 21-25 year olds rising from 22% to 40%, it seems that the plague of low-wage, unstable employment is an even tougher burden on middle-aged individuals, who may have less energy and no office experience, and are therefore limited by the fact that employers consider that ‘old dogs can’t learn new tricks’.

The reality of the post-Brexit world is that, if these older individuals long for a new, less strenuous profession elsewhere and decide to take the leap of faith, they are condemned to juggling part-time or zero-hours contracts and an array of expenses to get by — a lengthy ordeal of financial instability before reaching the professional security they hope for, but that no-one is willing to guarantee them. 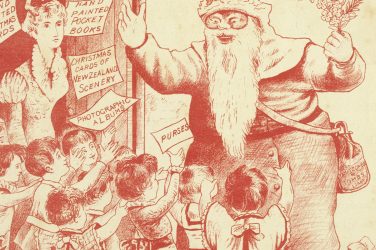 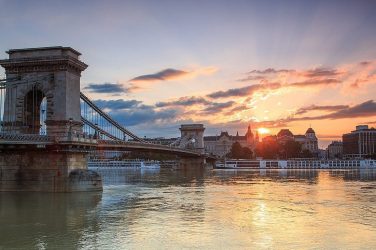 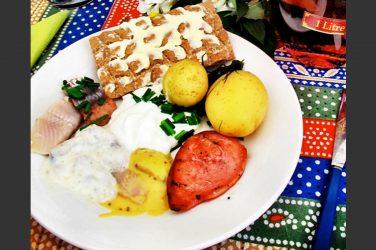