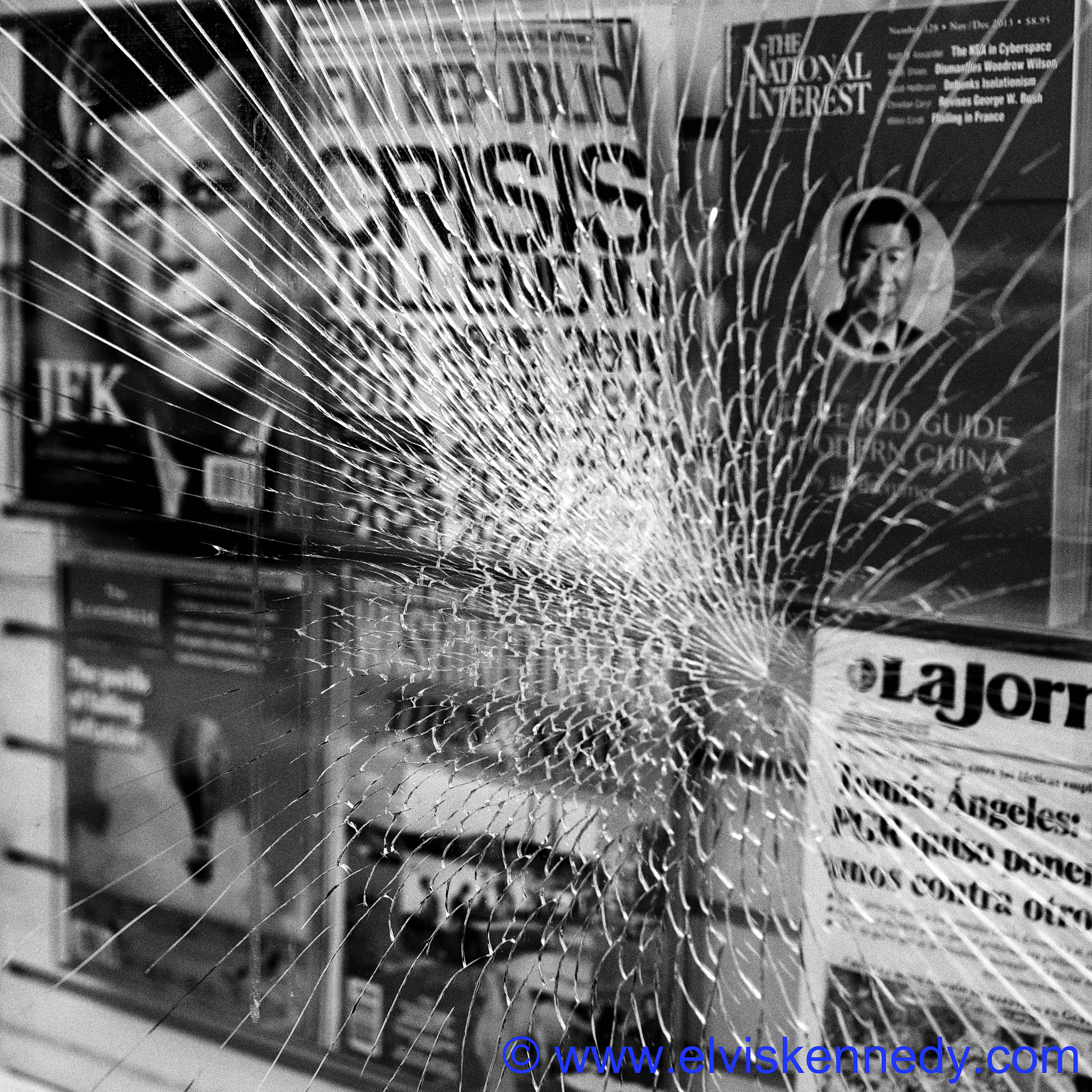 Sometimes it is hard to keep track of all of the terrible things happening worldwide.
At Europe and Me though, we have decided to take on some of the strain for you.. In recent months it seems there has been a deluge of dreadful news, and we’ve decided to, ahem, digest it, for you.

Think about it as if we are providing a public service, so that you can avoid some of the nightmarish stories that have been floating around the internet.

We’ve added a little cutting commentary too, because some awful things just deserve a hefty dose of cutting sarcasm.

Top of this list probably has to be Aung San Suu Kyi, Nobel Laureate and denier of atrocities.

Myanmar may be a long way from Europe, but Aung San Suu Kyi has more honorary degrees and humanitarian accolades on this side of the world than one can shake a stick at. Her inaction and refusal to condemn her nation’s military destroying large swathes of Rakhine province and forcing Rohingya Muslims to flee across the border is utterly miserable.

Suu Kyi still holds the Nobel Peace Price, an honorary degree from the University of Oxford, the US Presidential Medal of Freedom, Amnesty International’s highest honour, more PEN awards than you can possibly imagine and a few honorary citizenships just to bulk the CV out a bit.

Luckily, the UK trade union Unison suspended her membership, and we can hope she won’t retain the Freedom of the City of famously lefty Brighton for too much longer, anyway.

Reporters without borders (or free speech)

The disturbing tone of this attack on the NGO Reporters Without Borders (RSF) ahead of RT’s expansion into France was, well, unpleasant. It turns out criticising an organisation with a history of overt propaganda wasn’t fair, and big strong Vladimir Putin even felt the need to comment.Meanwhile, Russian broadcaster RT (formerly Russia Today) apparently has no respect for journalism, which isn’t something particularly surprising, but which was alarming to see spelled out nonetheless.

Apparently there has been a “degradation” in Western democracy. One supposes Mr Putin would know all about that.

Really though, undermining organisations like RSF is the sort of thing that can only be useful in Russia, where journalists just keep getting arrested.

In England, Mark Sampson is, well he appears to be, a racist and a bit of a creep. Until quite recently he was feted as a remarkably successful manager of the England women’s football team.

That’s not the transgression that got poor Mr Sampson sacked though, in this torrid story the old beast that is the English Football Association actually come off worse. Not only did they not fire him, or hold an investigation that actually spoke to any witnesses, but they sat on a report mentioning ‘safeguarding concerns’ in his previous employment for more than a year.

A right mess, really. And the moment a bunch of predominantly white England players embraced their boss in his final game (when England beat Russia the night before Sampson was sacked) really sticks in the craw. Short-sighted silliness.

Finally, time for some schadenfreude

Identitarianism is one of the most batshit horrible ideologies to have emerged in recent years. And when a group of these weirdo neo-nazis (calling themselves Generation Identity) decided to crowdfund a boat to go and prevent refugees from safely crossing the mediterranean sea, it looked likely that we’d have to end humanity now, because it was clearly way too far gone.

Luckily, fate intervened and this crowdfunded Defend Europe ship started to sink off the coast of Libya. Amusingly, the German NGO Sea Eye announced in August that they had sent a rescue boat to help the dreadfully named C-Star boat’s crew.

To add insult to injury, a few days earlier the crew of C-Star were deported from the Cypriot port of Famagusta for, seriously, “people smuggling offences”. To say the comedy Gods got involved in this story is something of an understatement.

Nice to see some karma though, right? 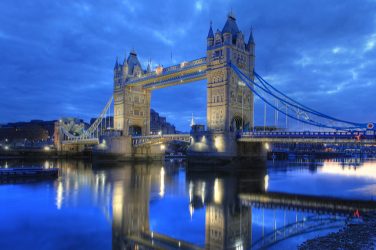 When I first moved to London, I expected my idyllic vision of the Brits ... 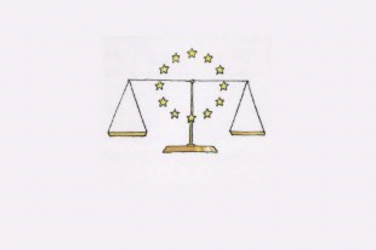 Most people in Europe agree that the protection of personal data is an important ...