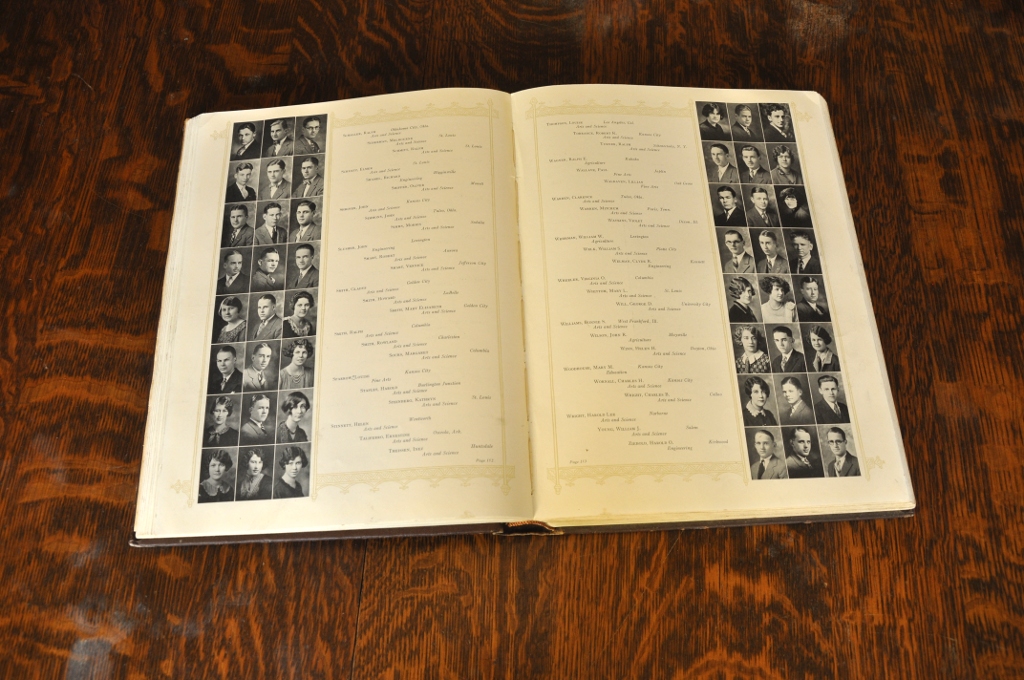 Every class of schoolchildren has a yearbook, and yearbook awards, these days. Given that many European politicians behave like schoolchildren much of the time, we wondered whether they deserved some dubious accolades of their own.

Most likely to win a Nobel prize

After Bob Dylan won the Nobel Prize for Literature earlier this year, it seemed like a signal that the award has opened up a little. Here, we’re all for a little open-mindedness, so we thought long and hard about who has shown a talent for writing in the political sphere.

When it occurred to us, the answer was obvious.

The UK’s Prince Charles may be destined to be a very short-lived monarch (his poor mother must be very wary whenever he makes a pot of tea), but my god he can write. The controversy over the so-called Black Spider memos not only proved Charles’ writing arm is in good shape, but also, beyond any doubt, that the man has a knack for a flash title.

I mean, The Black Spider sounds like a villain in a low-rent James Bond remake.

NB: No, don’t be silly, no actual politician in Europe is likely to win the Peace Prize any time soon, although Vlad Putin might fancy it.

Most likely to become a model

Emmanuel Macron. The man is – i’ve, ahem, been told – a bit of a dreamboat. Those eyes, thats smile, the ability to be a popular centrist politician and not have invaded Iraq yet.

Truly, he has it all.

(More seriously, those of us of a non-fascist persuasion ought to hope he’s a model of how to run an election campaign over the next few months. B’dum-tsch.)

Those eyes, that smile, the ability to be a popular centrist politician and not have invaded Iraq yet.

Most likely to get married

Two equally odious politicians with equally thoughtless (at best) attitudes to racism and civil discourse. Also both are fully paid up members of the rather exclusive Donald Trump fan-club.

Farage has a delightfully ironic thing for European women, too.

So the obvious winner here is the UK’s Daily Mail. But then your humble judge and jury was reminded that newspapers don’t have legs, and even if they did, that it would be wrong to objectify them.

Instead the Best Legs in a Vaguely Political European Context award is to be left vacant this year, and let’s celebrate Spanish MEP Iratxe Garcia-Perez, who told a sexist pillock in the European Parliament exactly where to go not too long ago.

There is only really one option. Europe’s Prom Queen is quite clearly Angela Merkel.

That said, should she lose the election in Germany after this issue of Europe and Me is published, we would like to see Martin Schulz in a fancy frock. 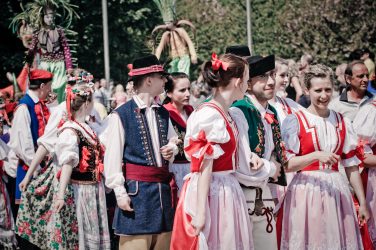 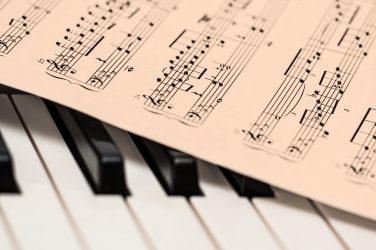 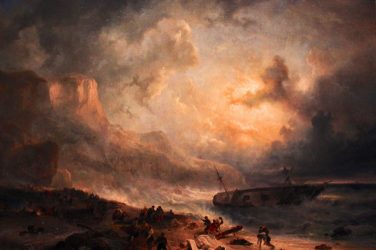 (Anything But) Filler, The Real History of Europe

We, citizens of Europe, think we have it all. Despite minor nuisances, such as ...