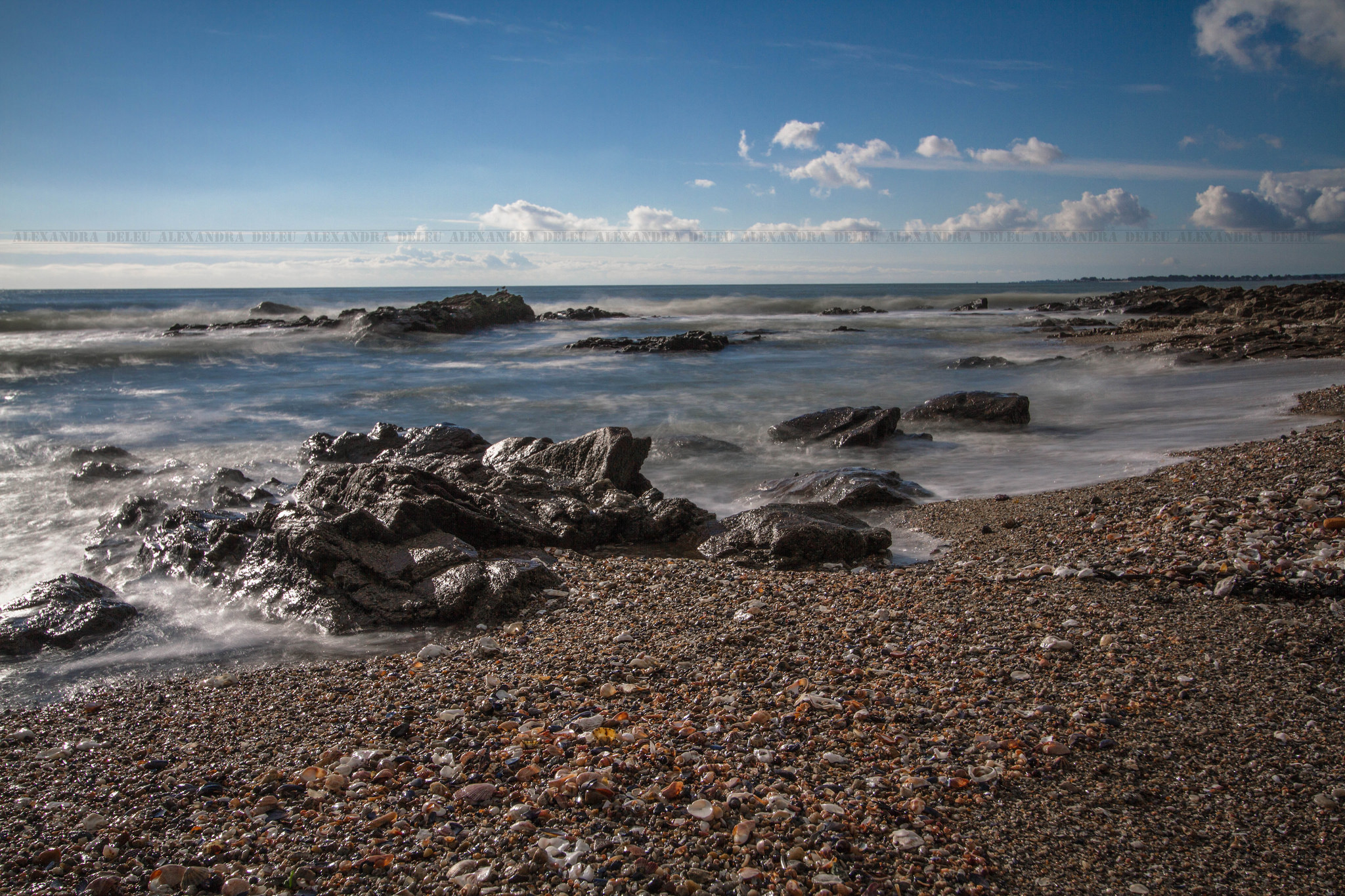 Our writer explains exactly why the French ban really doesn’t make any sense at all, with a little help from the internet.

My last piece for E&M reflected on one of France’s most prized liberties: the right to freedom of expression. An essential underpinning of their Republic, this tacit social norm is tantamount to what it is to be French.

Within France’s culture, the right of expression is as entrenched as their sense of égalité. It is probably only rivalled by their fierce patriotism or snooty gastronomy. Trying to take it away would be like depriving them of smelly cheese or hangover-inducing wine. (In other words, not wise and likely to end in civil uprising.)

However, given recent events, this cherished value is being put into question.

That’s right, in August the South of France’s fastidious fashion-police — under the dubious guise of laïcité — rocked the very foundations of the nation. I refer, of course, to the burkini ban. A positively preposterous policy, this political manoeuvre runs counter to the nation’s precious freedom of expression.

Yes, the Web’s plucky keyboard-warriors were tooled up and primed for cyber-warfare. Equipped with witty memes, intermittent Wi-Fi connections, and lashings of armchair activism, they were ready to confront the evils of French law enforcement.

With Nice’s vibrant seaside as the frontline, France’s Battle of the Beaches had begun…

Yes, the Web’s plucky keyboard-warriors were tooled up and primed for cyber-warfare. Equipped with witty memes, intermitten Wi-Fi connections, and lashings of armchair activism, they were ready to confront the evils of French law enforcement.

The first offensive was a deft ploy: many people were quick to point out that wearing a burkini is not too dissimilar from wearing an ordinary, full-length wetsuit. With this, the battle was set in motion. It looked set to be a bloody and drawn-out conflict.

For me, however, the wetsuit comparison only works if the water is cold enough to warrant wearing one, in the first place. For instance, although no one would stop you braving Scotland’s North Sea coast in nothing but budgie smugglers, I’d imagine such an act would place you squarely on the ‘silly spectrum’.

Whereas being clad in a thick, black wetsuit, on the sweltering Mediterranean coast, doesn’t exactly seem practical. (I think you’d sweat out enough boozy, cheesy indulgence to allow for excessive consumption on a very French scale.) I suppose, then, it could be beneficial.

France Just Banned the Burkini & Its Islamophobic History Proves Why

The battle raged on. The second line of attack sent enemy flanks reeling back. Suppressive fire from all cylinders had them on the back foot. The casualties were numerous; the onslaught relentless. Things weren’t looking good for Nice’s law enforcement meanies. Their counter assaults proved futile as the pivotal blow came from the suggestion that fat blokes in skimpy speedos should be shimmied off the French Riviera, instead.

Indeed, there are some who’ve called for such action. Following the news of the Burkini ban, the Twittersphere predictably hit back speculating how chubby old men in tight-fitting swimwear are probably more offensive than Muslim women covering up. If they can flaunt their man-handles without fear of reproach, surely we can respect a woman’s decision to keep her lady-lumps under wraps?

This notion proved to be decisive for the valiant keyboard campaign. White flags were on the horizon; their valour had paid off. And all done from the relative comfort of their own homes!

Cross over to the Spanish Riviera, however, and the story gets a whole lot more revealing. The grotesquely distasteful swimming sock; ballkini; schlong thong — or perhaps crudest — dick sling, sported in Marbella by The Only Way Is Essex’s Bobby Norris (a ‘constructed reality TV show, for those in the dark), brings new meaning to the concept of getting an even tan. Brace yourself. I am genuinely sorry for what you will witness when you google that.

I prefer calling it the cock pocket, myself.

I wonder, incidentally, what bourgeois factions of French society would’ve made of Bobby strutting his stuff. Perceivably, the response wouldn’t have been quite so pejorative as it was with other – rather more self-effacing – varieties of the bathing-suit.

Call it what you like; it’s an appalling garment. Speedo? More like Speedon’t. Like really don’t! I mean, if donning a scanty monstrosity like that isn’t an affront to common decency, I don’t know what is. When all is said and done, you may as well go German-style.

Ironically, considering the media storm surrounding #BurkiniGate, this horrific thing is actually manufactured and sold in France. It is distributed by French label Inderwear and will set you back an eye-watering £18 (about 20 euros). It is officially listed as a ‘lateral flash thong’; all sounds a bit technical to me.

Whatever the case, amidst all the outpourings related to BurkiniGate, looking at these tangoed, tattooed twits puts an interesting spin on the situation. We, in the West and in Europe, seem ready to sanction outrageous expression, in the form of these outlandish outfits, yet we cannot allow it the other way round.

The gross hypocrisy is indeed pronounced; the double standards cannot be denied. France’s revolutionary, republican zest – around which it likes to style itself – is defined by the principal of égalité. Maybe it’s about time they put their money where their mouth is; or rather, burkinis where their beaches are. 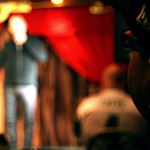